Here’s something to add on our collection of bizarre musical instruments- a wooden tongue drum. And no, you don’t have to use your precious tongue for this to work! A tongue drum is a musical piece and ancient art in one. Originated from the Aztecs, this beautiful item is one of the oldest instruments in the world. It’s a boxed wood with keys or “tongues” on the surface. Using mallets or even your bare hands, you have to strike it on top to cause vibrations that would create a sound. Its unique structure and hollowed parts allow it to give off exotic music you wouldn’t hear just anywhere.

It was originally used as a means of an African tribe’s communication. With different rhythm and pitch modulations, the tribe was able to talk to each other during emergencies. And the first model of these drums was made of nothing but a tree shaft that’s hollowed out, cut, and shaped to produce tones. Over time, modern versions were developed, with different forms and other variations. Now, it’s enjoyed by a lot of people and has been used to warm our souls. 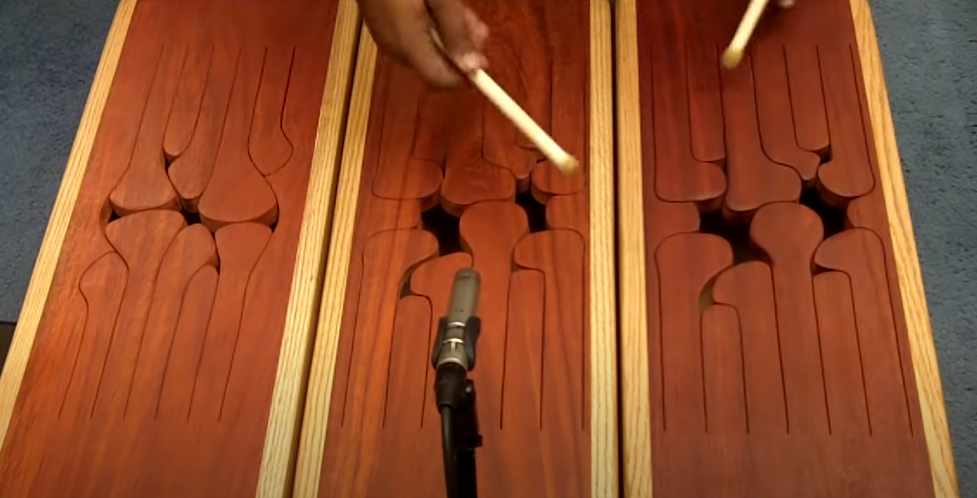 In the video below, a passionate musician gave this instrument a go and has captivated everyone in an instant. Tyrone Douglas is a talented artist from Decatur, Alabama, who loves exploring different musical instruments. In 2011, he recorded himself performing a stunning and hypnotic song using the said bizarre device. The piece he played is called “Water Drops” and is a single of his album Tongue Drum. It gives off such an earthy vibe that’s so relaxing and rejuvenating at the same time- as if the forest is celebrating with us in the purest way. 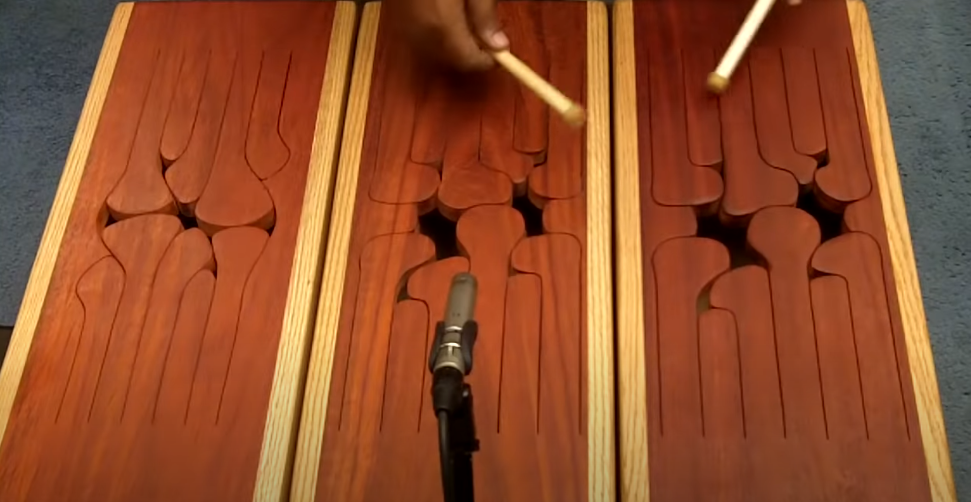 Close your eyes and listen to its distinct melody as you imagine nature singing to you softly.

The way its graceful tune touches you is so pleasant and peaceful. Can somebody please tell me why this hasn’t reached the mainstream market?