The Best Stuff Online
Home Music Cole Lam’s ‘Let It Be’ Piano Cover Gets Applause Even Before He...
1.3k
ShareTweetStumbleRedditPin
PocketTumblrLinkedinBuffer

The Beatles are the most popular group in the 60s that the Baby Boomers appealed for, even after decades of their popularity they are still the best ever. Their songs are well known by almost everyone young and old. So many renditions have been tendered by it vocally and instrumental alike. 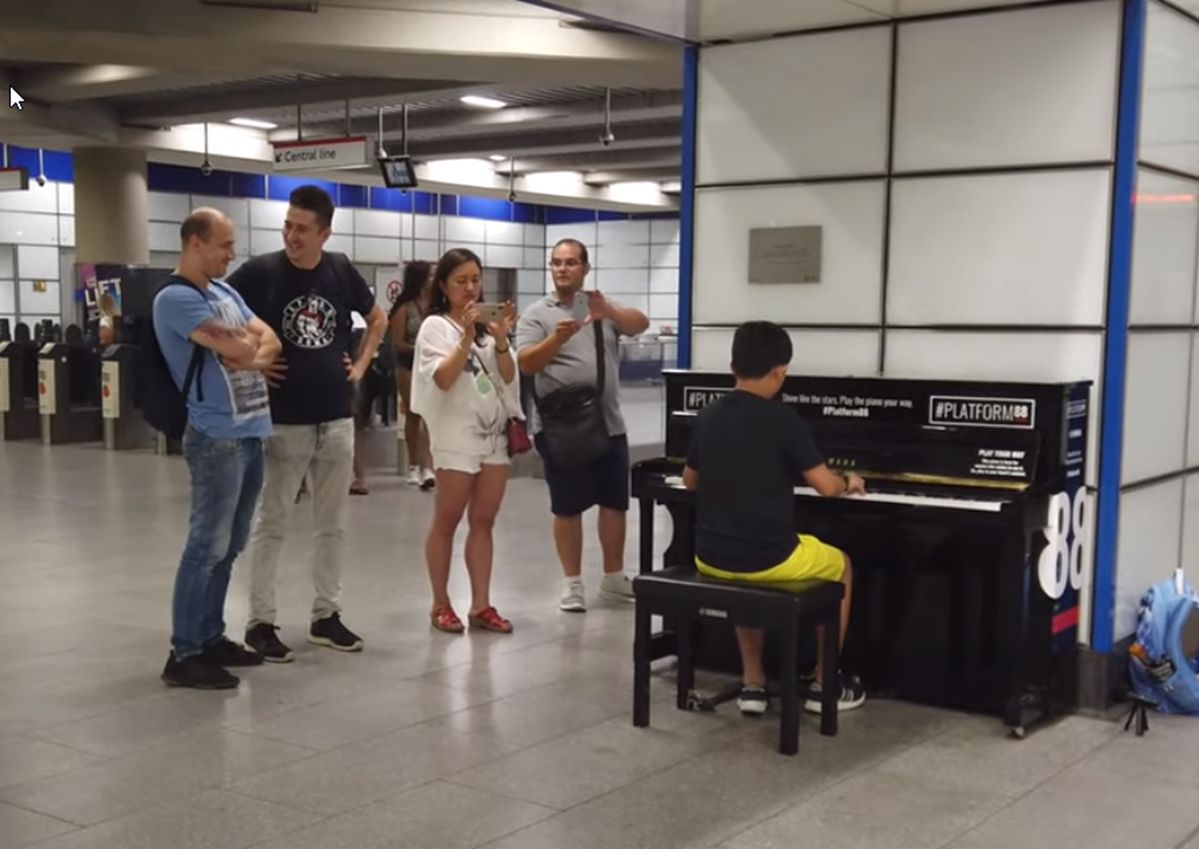 If you would remember the boy who uses his talent to give a smile to everyone who listens to his music. This is Cole Lam who is always ready anytime and anywhere to give us entertainment. This time around he would be covering “Let it Be”, this song was written and sung by Paul McCartney of The Beatles who was inspired by his mother Mary who died when he was fourteen. A very appropriate song for our present situation right now because the song implies about leaving the problems behind and continue moving on with life. This will surely lift our spirit up especially being performed by Cole Lam. 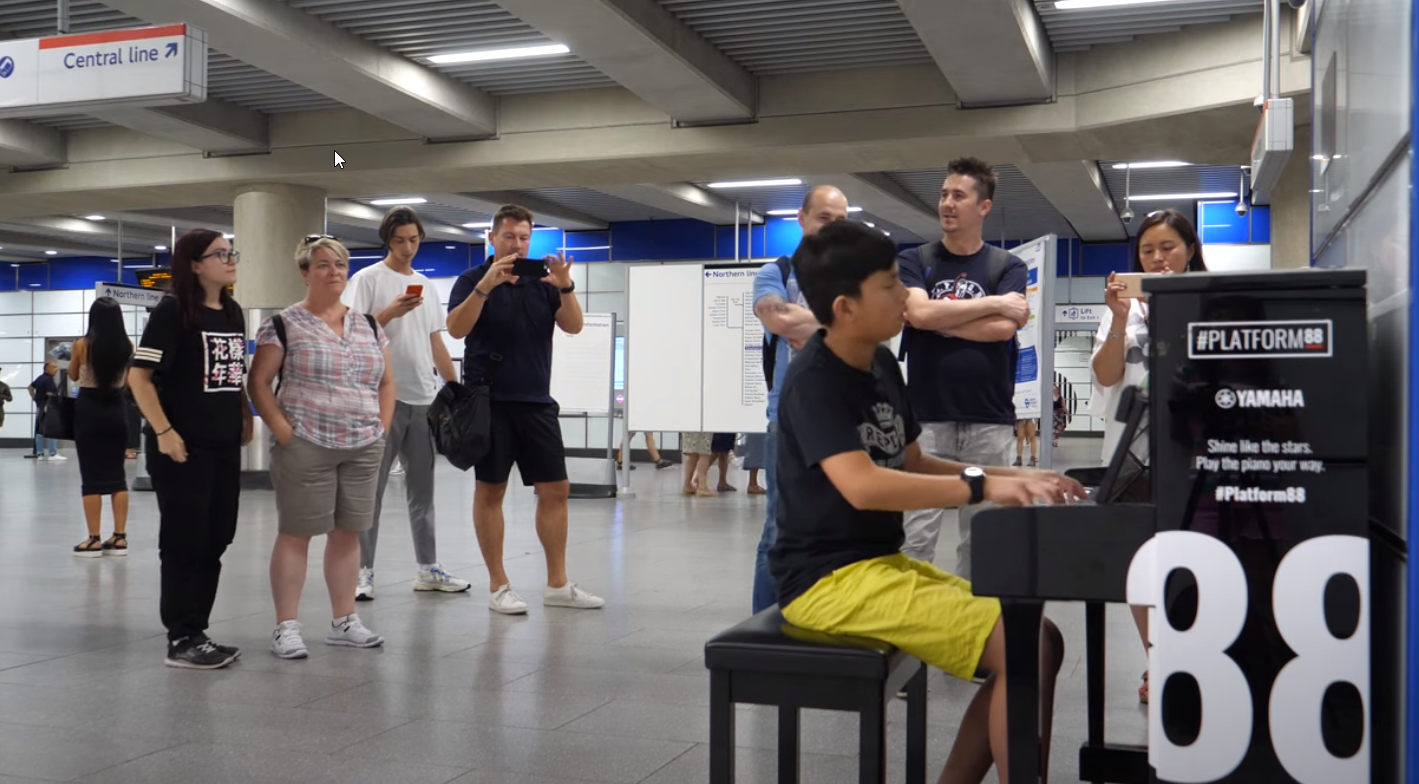 This is another impromptu production by the wonder boy in London Tottenham Court Road, where he was applauded even before he started with his recital. As expected he gathered a crowd of passersby who were hypnotized by his music. The spectators started taking pictures and videos of him, there was even this lady who recorded his show from start to the end. After his “Let it Be” song the crowd was even clamoring for more which he did obligingly.

Cole Lam is not only a pianist but also a composer, and he is not only good at piano but as well as with other instruments. He has performed not only in public places but also in front of royalties and in the open stage festival. Because of these experiences his eyes and ears were opened to modern contemporary music.