When you think of a typical 13-year old kid, did you imagine someone playing a grand piano? Probably, it would never occur in your mind at all. However, you might now with this talented kid named Cole Lam who confidently played in many public places in London. He had played piano using his own musical arrangements from songs of the most influential icons such as the Queens, Beatles, Michael Jackson, and Elton John. These songs were popularized at the time when he is not yet born! 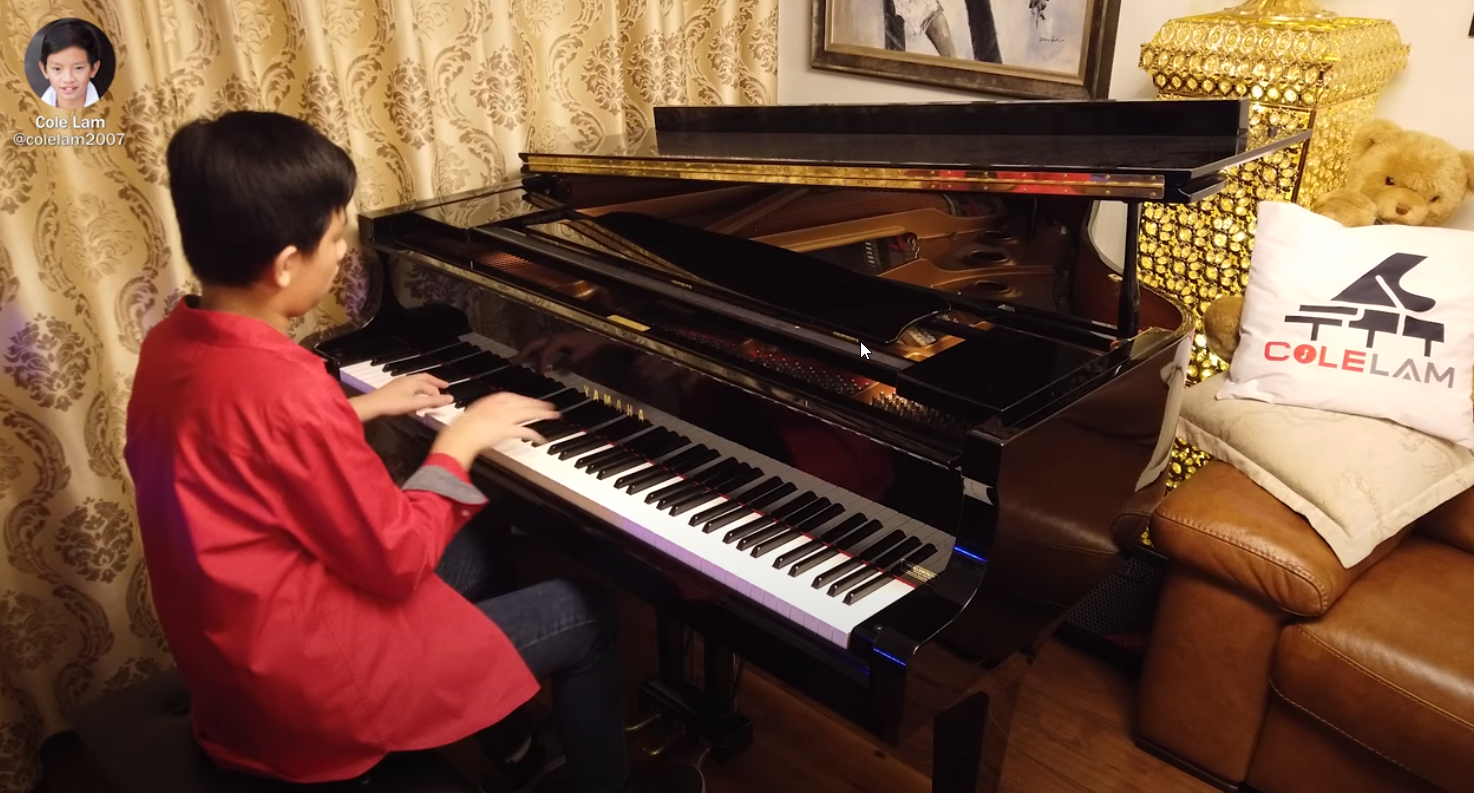 This time he made played on his Yamaha grand piano at home which he did plenty of times as well. Unlike most of his previous cover of old songs, he played one of the latest songs from Billie Eilish entitled “No Time To Die” which happens to be the official soundtrack for the latest James Bond movie with the same title. 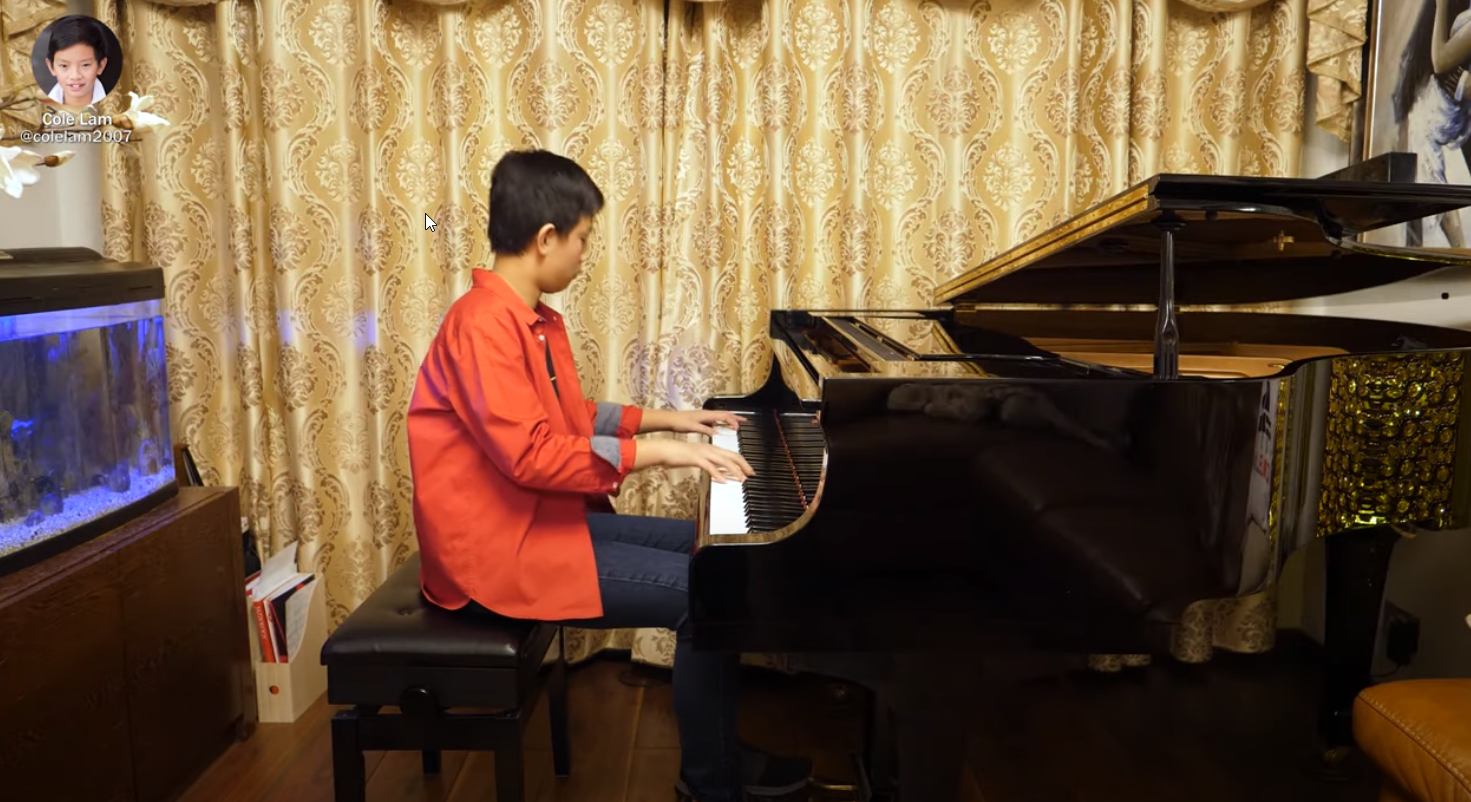 Billie is also an amazing young musical talent, at the age of 18 years old, she became the youngest artist to ever write and recorded a Bond theme song. As Cole described it: “It stays low and quiet but has the slow build of “weight” in the song. Like most James Bond song, it builds to a crescendo towards the end of the song… I love movie scores and soundtracks – it’s something I would love to be able to do when I am older too!”

Cole Lam, though may not be as mainstream as Billie Eilish at least, for now, is a promising talented musician who had an inborn talent enhanced with the passion to create more musical artistry. As a promising young man, he could go far more in the future. 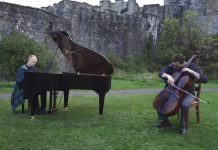