A concert is a musical presentation in public usually by several performers doing their respective compositions. But this time it’s in an unexpected place and a solo production by the well-remembered Boy Wonder Cole Lam who can also be considered the greatest showman. Let’s brace ourselves and join in the ad-lib recital.

This was a day not intended for entertainment, it was just a soundcheck, to test equipment for the desired sound. A little girl neighbor asked him if he knows “The Greatest Showman”, an American musical drama film. And that’s how it happened the intended sound check turned out to be an impromptu concert. 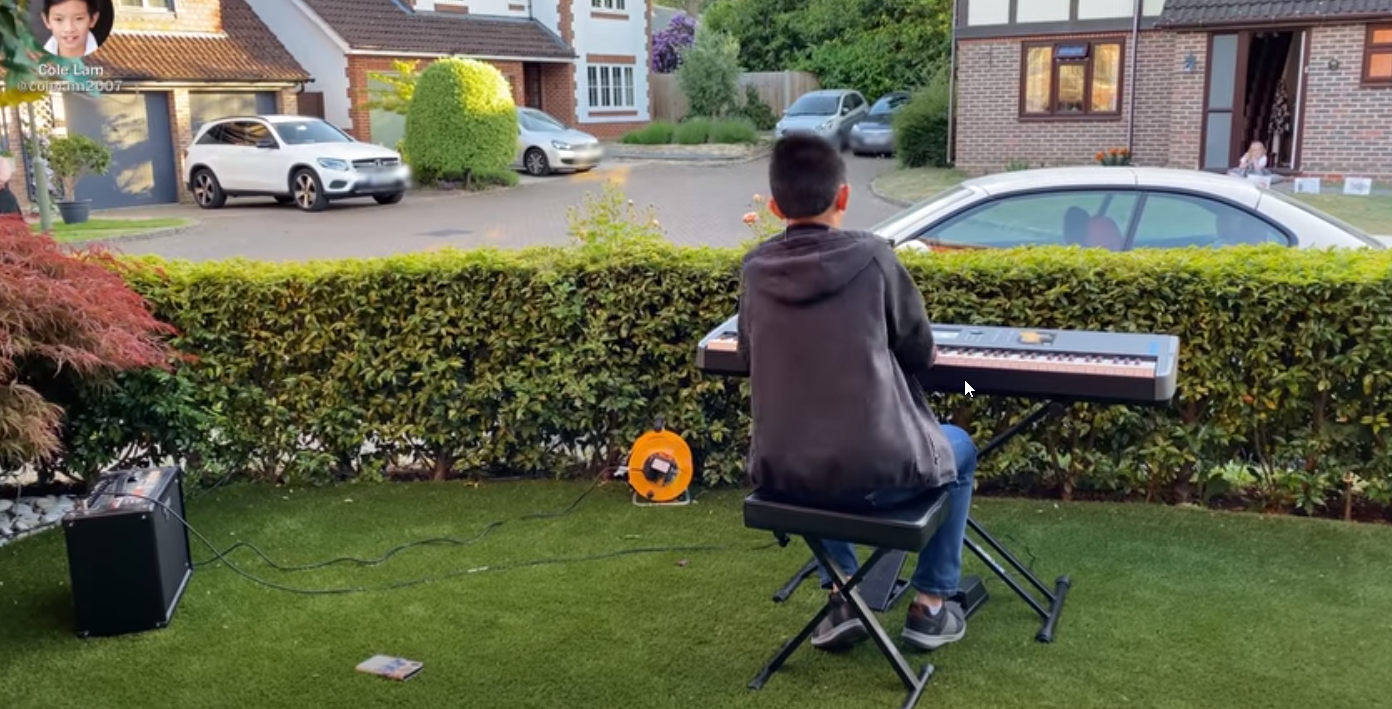 One by one, the neighbors started gathering to watch him play with enthusiasm. After the first piece, someone requested the 1992 Disney’s animated feature Alladin’s “A Whole New World”. Followed by “Bohemian Rhapsody” recorded by the British rock band, Queen. He was given a last two minute time before his eight o’clock clapping, so the neighbors finally challenged him with an Elton John song “I’m Still Standing”, written by the great British rock musician himself. On this last piece the crowd was swaying and clapping with the beat of the music, and they gave him a big round of applause. 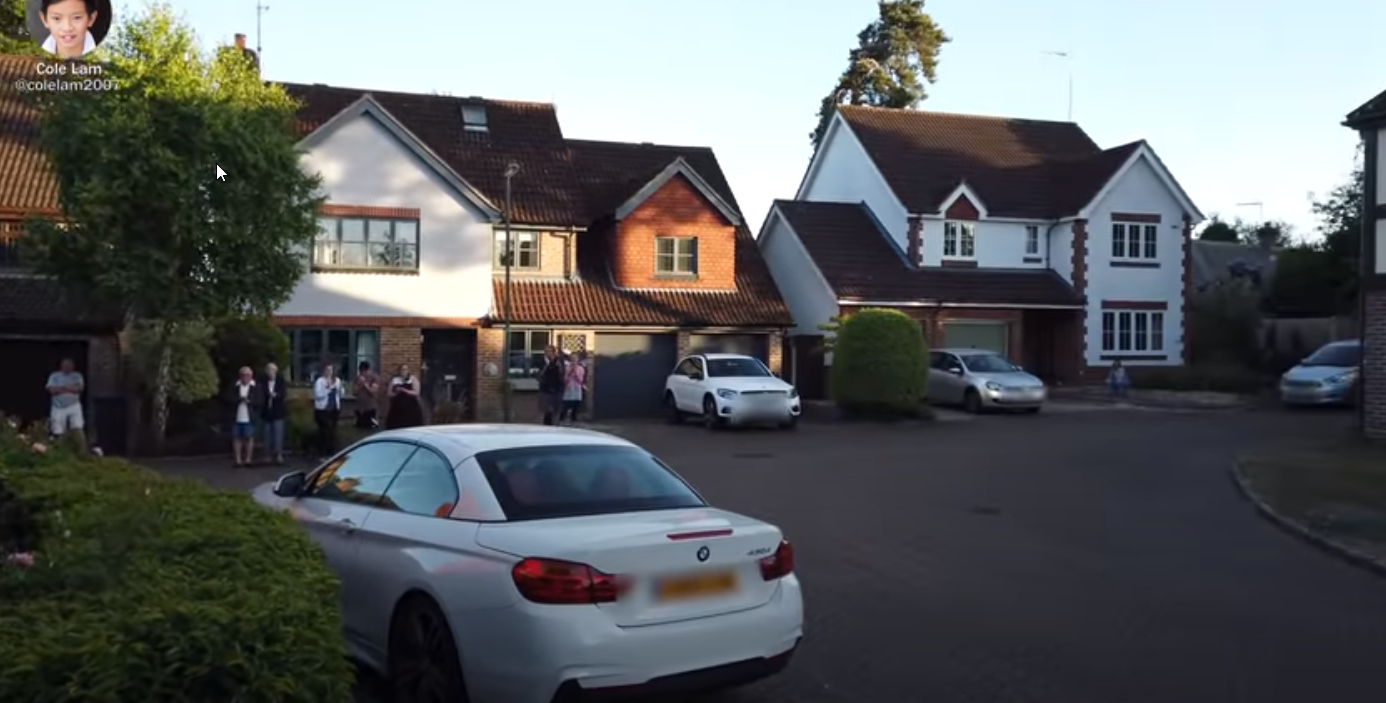 That ordinary day became an extraordinary one for the whole neighborhood who was given a special treat by the Wonder Boy Cole Liam. He showed once again his prowess on piano but mind you he does play good also with other instruments. He performs in front of regular common people in public places like train stations and shopping malls as well as with royalties. He gathers a sizeable crowd wherever he performs because he attracts them like a magnet.

Let’s find out more about the piano vocals he pieced together on the piano. Don’t you just love it when something unplanned turns out to be this beautiful?