I happened to come across this video and my daughter heard the music and said I know about that song because I play that in my piano tiles. A simple song that even a child can relate to, a message of ordinary love not from somebody with superhuman gifts with fairytale bliss or superheroes but just someone that one can turn to. It’s a beautiful song to listen to specially done by an amazing choir.

The Color Music Children’s Choir is an amateur team from Ukraine that has been singing for quite a while. This choral group was founded in 2006 by Elene and Alexander Petrikov in the Palace of Children at the Leninsky District of Dnipropetrovsk. This is a studio that gives opportunities to children with great talents and to improve their unique vocal skills and other ability. Their personality is also being disciplined not only their skill. 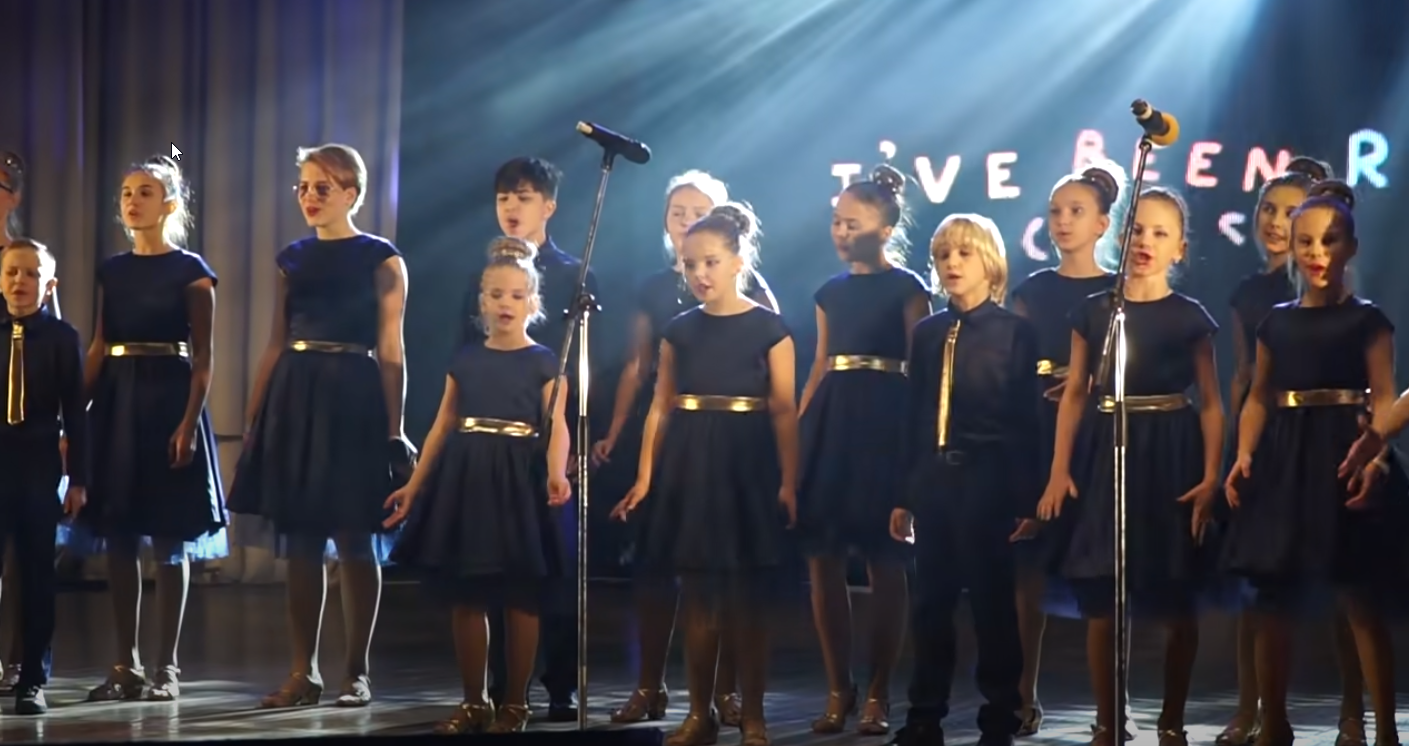 Watch them perform with the song “Something Just Like This” and get goosebumps with the way they deliver their symphony of voices to have an ethereal and reverberating sound. The quality of their overall voices produces a magnificent result that will stun the audience. By their movement and facial expression extends a feeling of euphoria to the viewers. 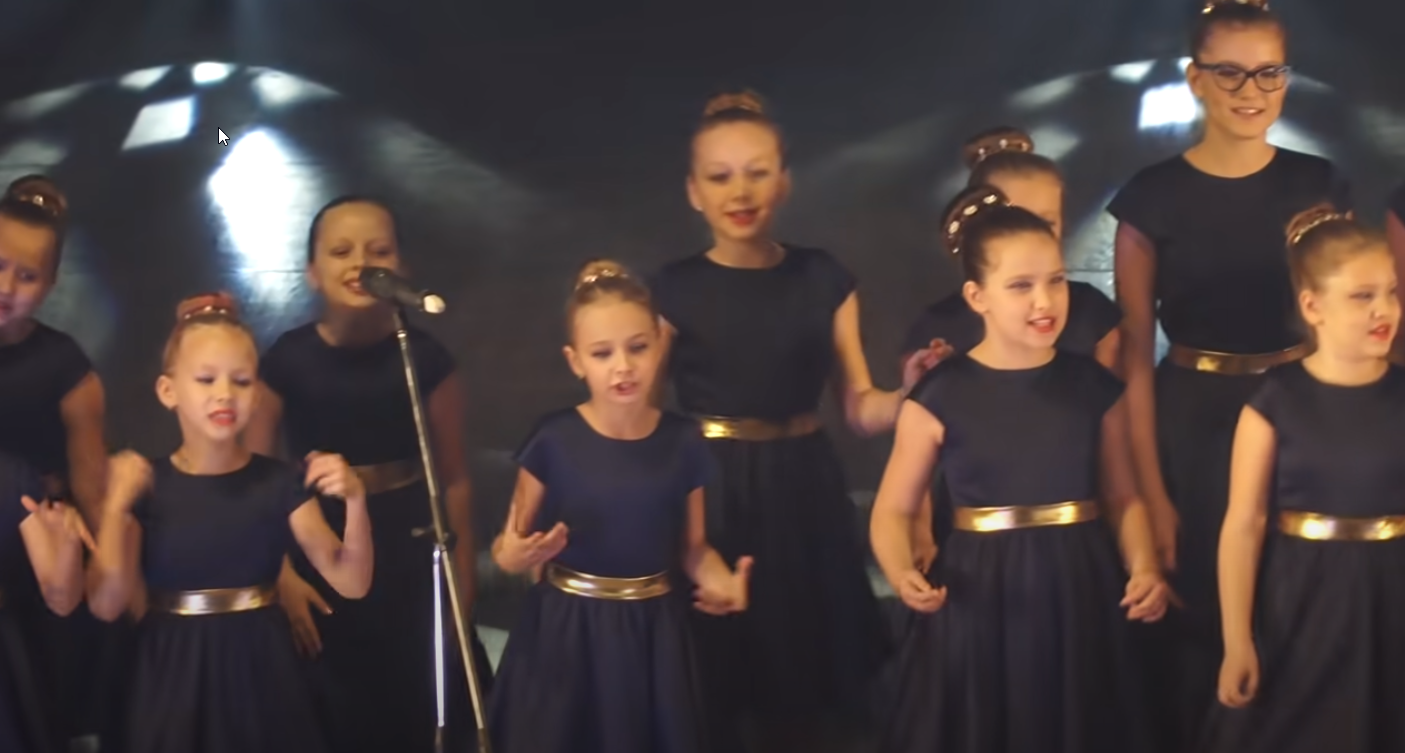 Alexander “Alex” Pall and Andrew “Drew” Taggart are The Chainsmokers duo, American electronic DJ, they release remixes of songs by indie artists. While The Coldplay is the British rock band that was formed in 1996. And together they collaborated “Something Just Like This” and this became one of the best collaboration between the two bands. There is nothing intense in this song only what is seen on the surface. It’s a simple song but sweet and powerful.