Connie Talbot, in case you didn’t know, was the finalist in the first-ever season of Britain’s Got Talent and she’s only seven years old back then. As an innocent girl who auditioned for the show just for fun, it only shows how incredible her inborn talent was. Now, at a still young age of 19 years old, she unsurprisingly already made a name for herself in the music industry. Besides the God-given talent, she sustained her career and continue to bloom to a more mature artist through her passion which was clearly expressed from her hard work. She’s already in the music mainstream, yet she also dedicates herself to her fans with her YouTube Channel. As not only an amazing singer, she knows how to play different musical instruments and even write songs. She certainly evolved through her more than a decade of the musical journey and she’s got more decades to go! 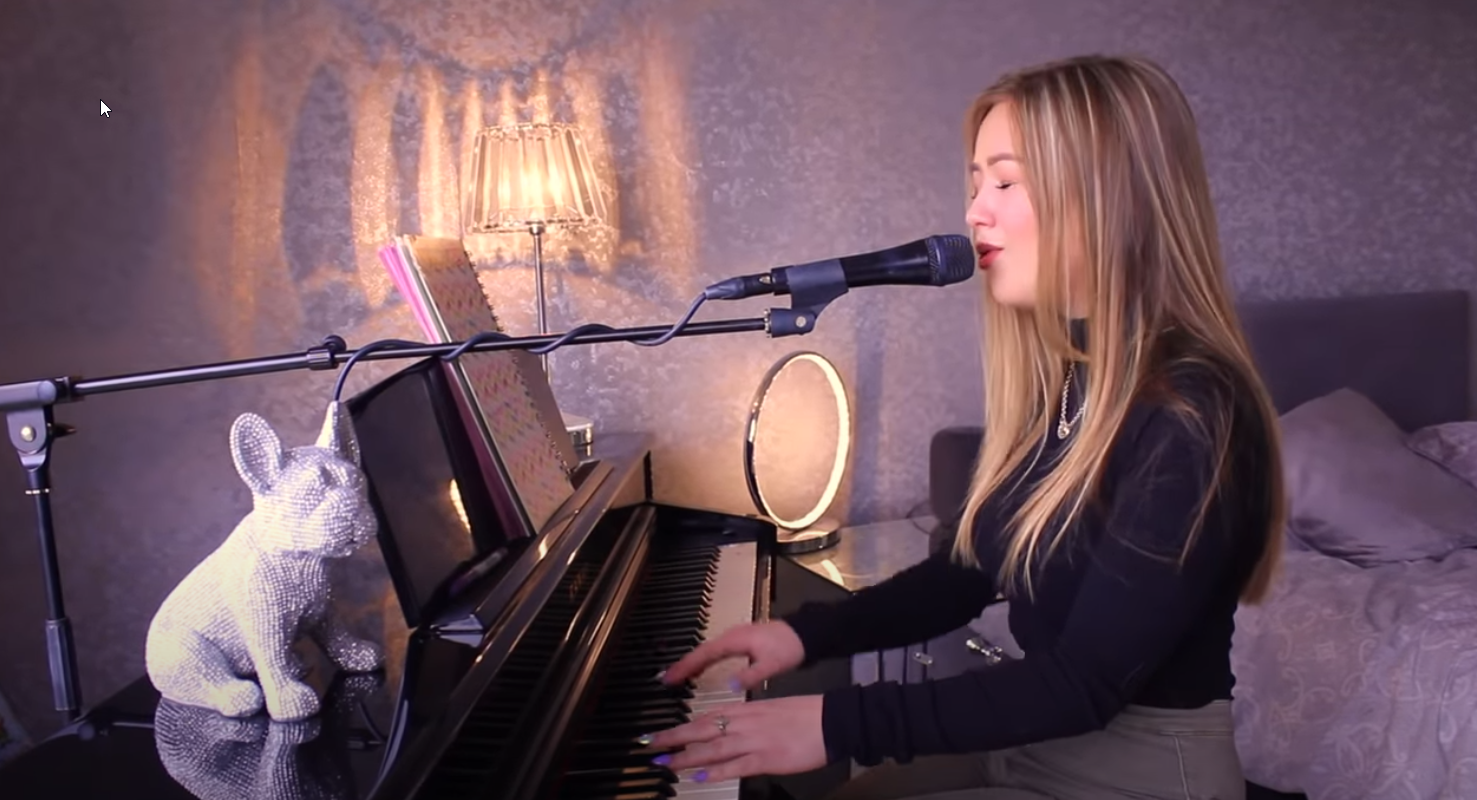 Unfortunately but true, we have seen many child artists with natural talent that caught massive attention before who didn’t get to the mainstream level years later. Connie, on the other hand, is still in the prime of her career and continues to surprise the world with her golden voice. Among her many covers, this song which seems more suited for male singers was beautifully sung as she plays her piano beside her bed at home. The classic song from The Beatles entitled “Yesterday” perfectly fits her angelic voice. She said that this song was one of her all-time favorites and that her dad loves it. Also, she made the cover as an anticipation for the movie “Yesterday” which was based around the song. 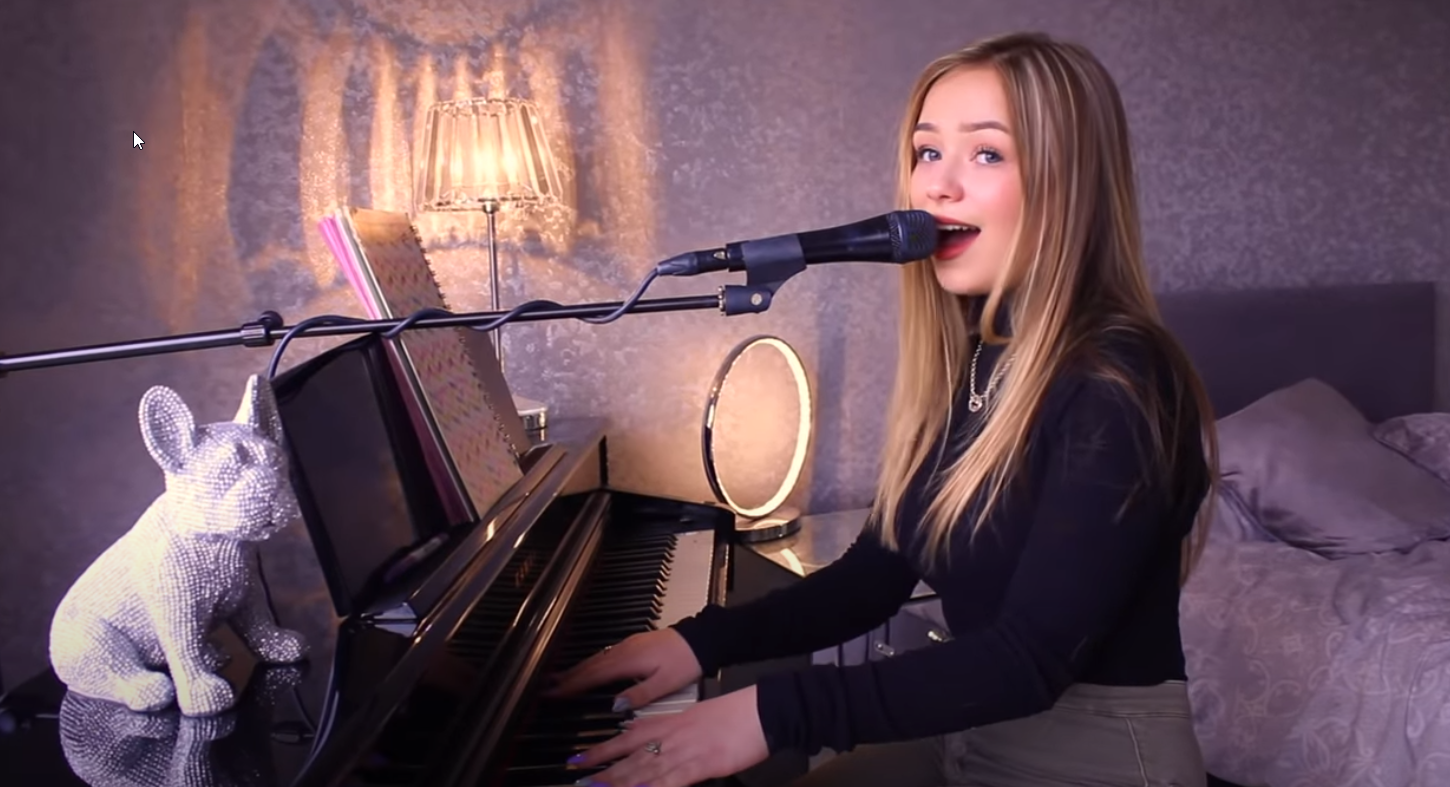 Watch the video below and get mesmerized in less than three minutes. Numbers can tell as the video has more than 4 million views at the time of this writing.

The Beatles was one if not the most enduring music icon of our time and the world will be a happier place if she endures as well through her passion and love for her audience. 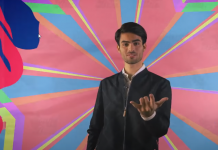 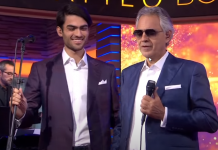 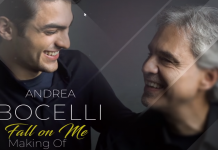