Did you know that Usher and Andrea Bocelli once celebrated Valentine’s day together? And it sure was full of grace. But no, it’s nothing like that! The world fell in complete silence to listen to these two musical icons sing their stirring collab version of the song, “Amazing Grace.” If you haven’t seen it yet, give yourself some love and watch the heartfelt performance now. You’ll surely love every minute of it! The duet is actually a special act on the legendary tenor’s concert at the Infinite Energy Center in Duluth, Georgia.

The event marked Andrea’s first performance in Atlanta city after four long years. This was part of his tour around the United States to promote his “Cinema” album. Obviously, tickets were sold out, and the fans were more than thrilled to be able to catch the legend sing live. But what they don’t know is that Andrea is also saving them a lovely treat. Usher, the surprise guest and a resident of Atlanta himself, bestowed such sweet sound to the crowd and has made the heart’s day extra precious. 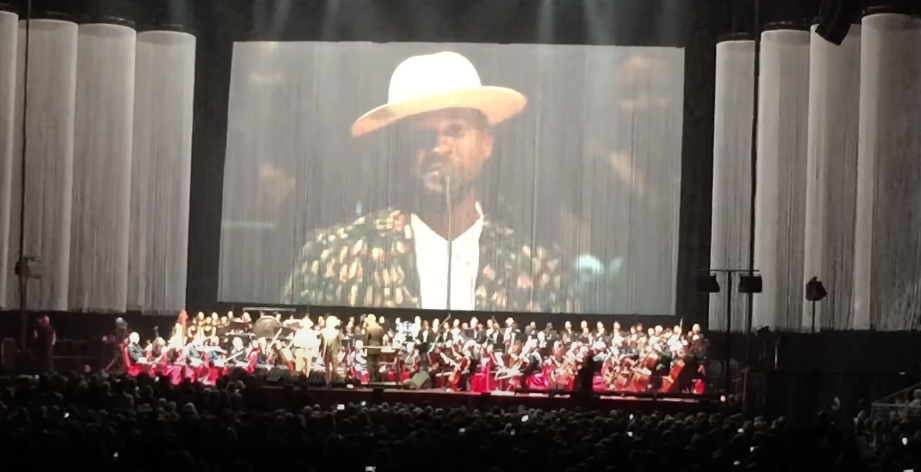 The renowned and influential voice of R&B music was amazing as ever on stage. But being in the industry for twenty-two years, it can be quite odd to imagine him perform such soulful gospel. It turns out; nothing is impossible with this talent! He has swiftly gone over the contemporary fence without any problem and has gracefully sung the hymn like butter. His velvety and powerful voice was captivating. Together with Andrea’s godly voice, it was a perfect combination of heaven and delight. 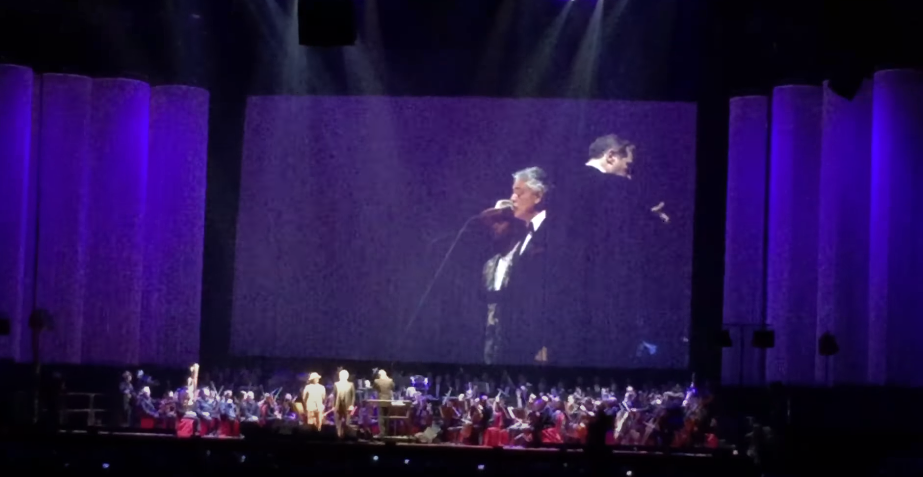 Watch the video below and be graced with a breathtaking duet!

Alongside them was one of the city’s best orchestras, the Atlanta Symphony Orchestra. The precious accompaniment has certainly brought the music alive and has added an extra layer of emotion. What a beautiful way to celebrate the day of love! 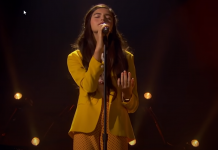 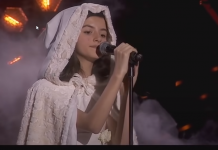 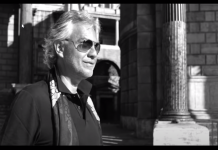