Here’s your daily dose of Bocelli bliss! In a short clip, Matteo Bocelli has immediately captured everyone’s hearts as he sang a portion of John Lennon’s classic tune, “Imagine”. The young singer, who’s clearly following his legendary dad’s footsteps, showed the world a glimpse of his musical prowess in a stripped-off performance at home. In front of his piano, he sang a soulful rendition of the song’s third verse as he gently pressed the accompanying keys. It may be a bit short but it surely is full of emotions. And the world can just imagine every word that comes out of his mouth!

The stellar performance has received many compliments, with people pointing out how he reminds them of the renowned tenor Andrea Bocelli. The resemblance is just so uncanny! The 22-year-old performer is not just a lovely sight to see as his father but also has heartwarming vocals that can melt even the coldest heart. And this very piece is undeniably a great fit for such incredible talent. He has put justice- and more- to John’s best-selling single! Even with eyes closed, all you feel is magic once the music starts playing. 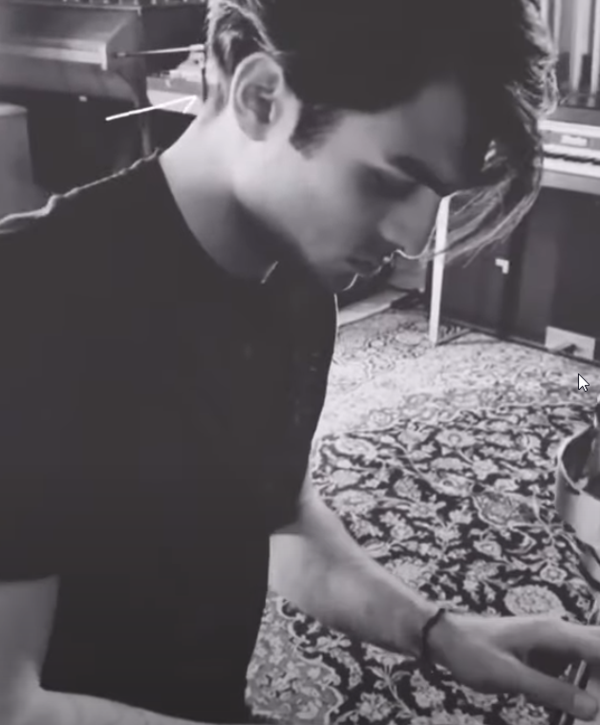 The song’s meaningful lyrics seemed to be an invitation to everyone to just take a pause and visualize a world without chaos- a world wherein love and peace is all there is. It encourages harmony across borders and pleads on taking down barriers caused by religion and color. The beautiful message brings us to a place wherein humanity is free from the attachment on worldly possessions and that everyone believes in helping each other. We are taken to a place where all of us are united as one. And Matteo’s rich and powerful voice certainly did send the message straight to our souls. 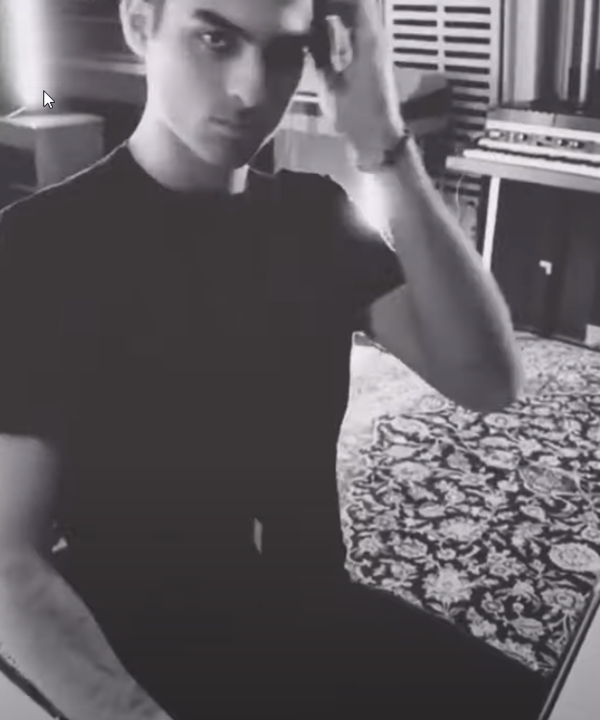 Watch the touching performance below and just imagine all the people sharing all the world!

If this is what’s like to be a dreamer, then count me in! His voice is such a blessing that radiates the legacy of John Lennon ever loudly. Bravo, young man!