Andrea Bocelli has long captivated everyone with his divine vocals. His singing prowess never fails to send chills down anyone’s spine. And every performance is always delivered with perfection. Even the world-renowned Celine Dion couldn’t help but praise the Italian tenor’s impressive voice, comparing it to God’s- and rightfully so! But today, the spotlight is on another Bocelli who is forging his name in the music scene. Matteo Bocelli is the youngest son of Andrea who happens to be following his musical footsteps. The young man’s gorgeous vocals and striking good looks have also been mesmerizing the crowd, showing us that the apple truly doesn’t fall far from the tree. The resemblance is uncanny!

But don’t believe my word for it and see for yourself. This charming young man is here to serenade everyone with a classic tune, “Love Me Tender”. It’s a romantic ballad by The King of Pop, Elvis Presley. And Matteo crooned it as perfectly as the original! Not to mention that he wasn’t actually officially performing yet. The act was just for his rehearsal for the Horatio Alger Association. Still, he was incredible and stunning as usual. He took everything to the heart and sang a soul-stirring version of the song that’ll sure make you fall in love. 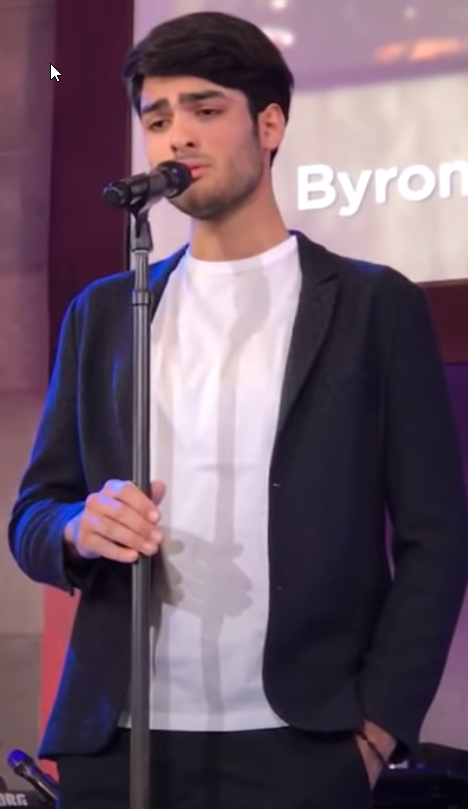 He sang it so genuinely and sweetly, bringing out the Bocelli-signature power and warmth. Again, he was just doing a simple soundcheck yet he performed his best as he put life into the beautiful piece. Even when practicing, he surely did give Elvis’ song justice and make all the girls’ knees go weak! Packed with sincerity and depth, it’s almost unbelievable that he’s singing to an empty crowd. Guess he truly does mean business as soon as he’s in front of the microphone. And that’s something truly respectable for an artist! Such dedication! 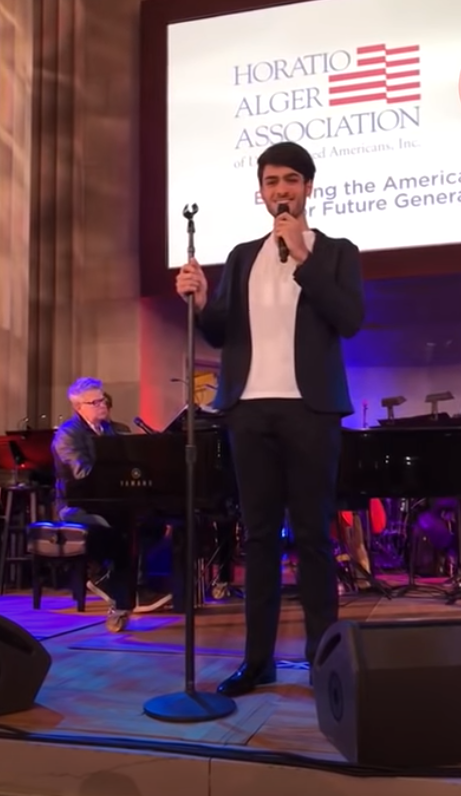 Watch the exquisite performance below that’ll make you want to love him tender and love him long!

Take me to your heart, Matteo! I know it’s where I belong! Is anybody else swooning over this rehearsal?