“Ob la di, Ob la da” is one of the most interesting pop songs of The Beatles’ very own, Paul McCartney. At first glance, the phrase seems a bit gibberish and doesn’t make much sense at all. But what many people don’t know is that it’s an expression Paul’s Nigerian friend, Jimmy Scott, used to say. And boy, he loved hearing it! So much that he had written a whole masterpiece for it. Back then, the song didn’t sound as playful and upbeat as the ones we know today. It has been remade over and over, of which the recordings were also kept on being scrapped over and over again.

Finally, the band had grown tired of brainstorming and redoing versions of the song. One day, John Lennon went straight to the studio and immediately played the piano. Without hesitation, he started banging the keys and playing the familiar melody yet is twice the speed and volume of their current version. Believe it or not, this is how the fun song we hear now was born! But it doesn’t stop there- life goes on, right? After The Beatles’ successful release, hundreds of thousands of talented musicians created different renditions of the song as well. 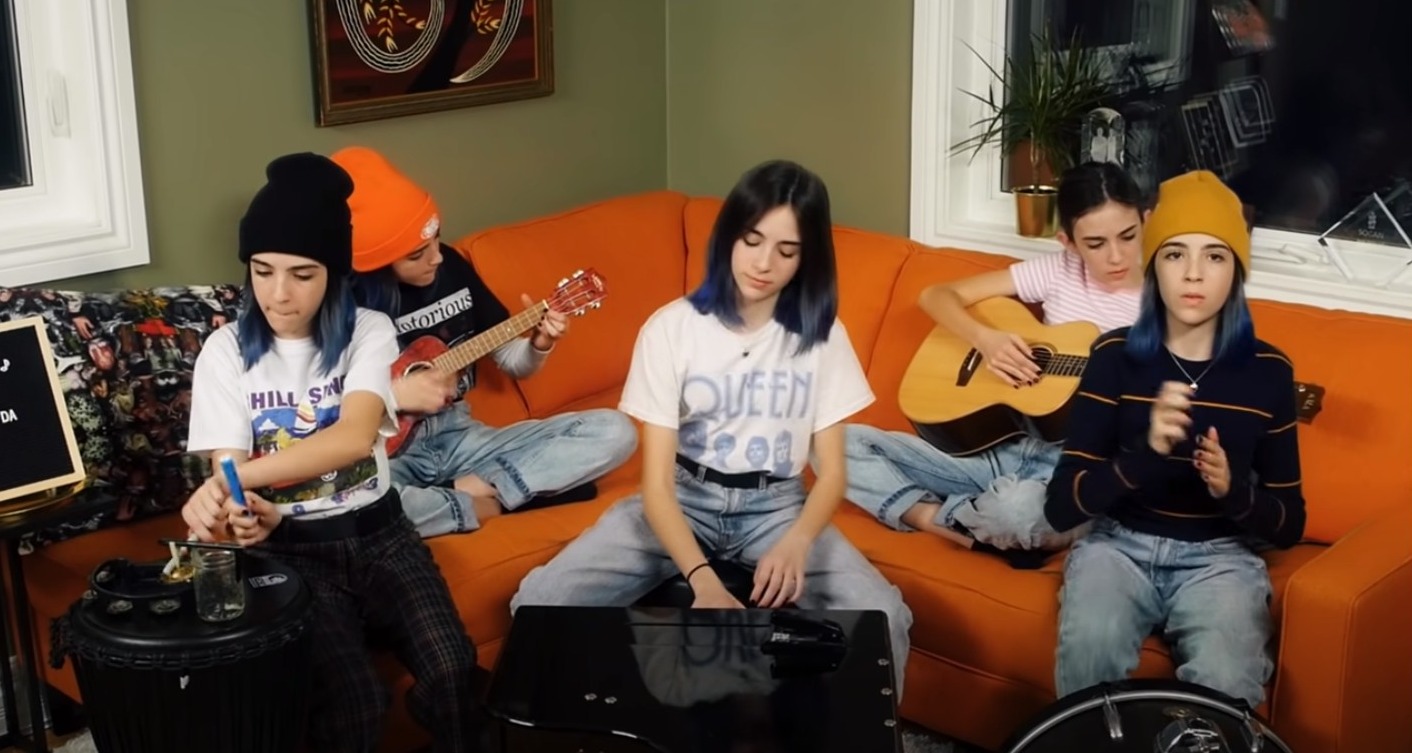 Now, you’re about to watch a remarkable cover of this song by Gabriela Bee. Formerly known as Miss Monkey, Gabriela has been first seen as a part of the popular YouTube and Vine family, “Eh Bee.” Together with Papa Bee, Mama Bee, and her older brother, Mr. Bee, they were able to grow their YouTube channel for over 9 million subscribers. But it was time for Gabriela to explore her own niche, which apparently is music. One of her most notable creations so far is her video playing the famous, Ob la di, Ob la da. What’s more surprising is that she did in as a one-man band, playing all the instruments herself! 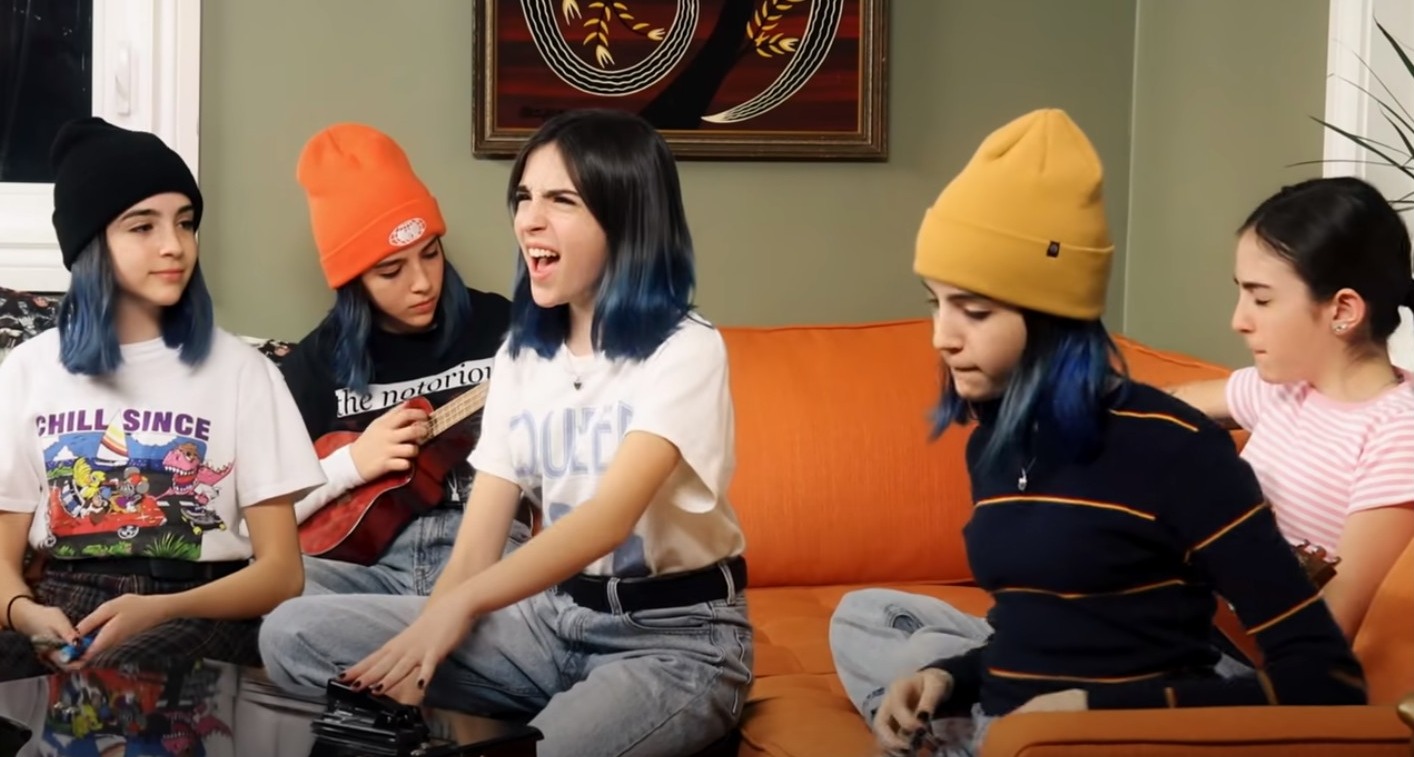 The way she did it is soooo good and amusing; you can watch it five or even ten times without getting fed up! See the video below and find yourself in a good mood after. You just can’t help it!

She definitely got an amazing voice and striking creativity for a young woman. I’m obsessed, and I know I’m not alone!