“Bless the Broken Road” is a country song that has been recorded by several country music artists and has been co-written by Marcus Hummon, Bobby Boyd, and Jeff Hanna in 1994. The song depicts how the journey through heartbreak and disappointment was an important lesson for finding one’s true love.

One of the most emotional versions of this song has been sung in the famous singing contest “American Idol.” In the 18th season of American Idol, an aspirant from Mobile, Alabama, tried his luck by showcasing his talent in front of the three judges, Lionel Richie, Katy Perry, and Luke Bryan. Doug Kiker auditioned in Savannah; the first time that he entered the audition room, it was clear how nervous he was. 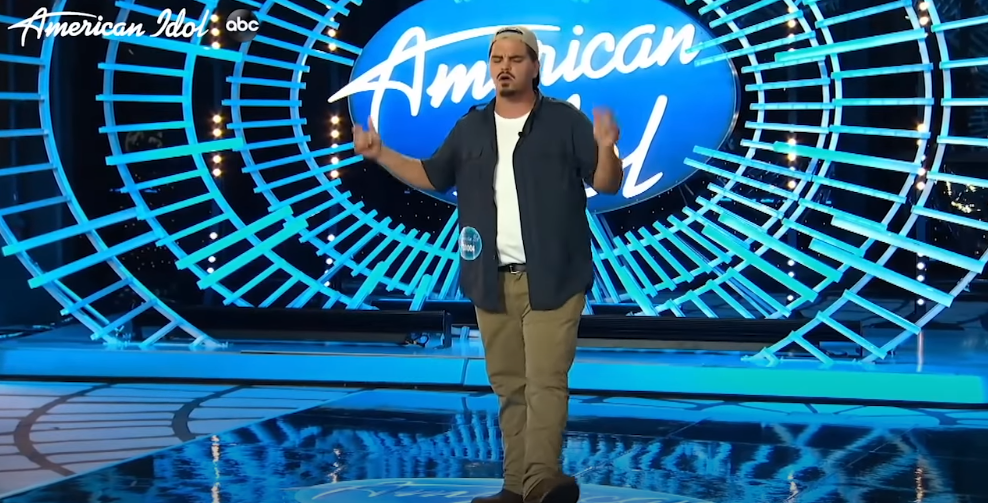 Then, when the judges asked him what he does for a living, he informed them that he’s a garbage man. He was then asked by the judges if they can feel his hands. “This is a real man’s hand feels like Katy,” Luke can be heard saying to his co-judges Katy Perry. Then, Lionel came to shake his hand; the famous singer also asks him if he has any singing experience, which Doug honestly answered that he does not have any. Once Lionel heard it, he requested Doug to warm up backstage and refer him to Ryan Seacrest. 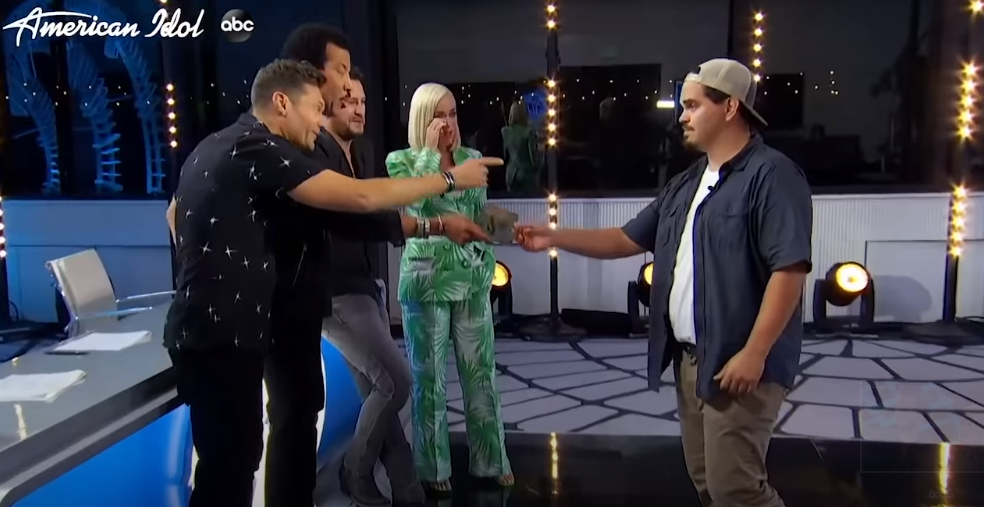 After 15 minutes, he returned to the audition room with his newfound confidence. According to him, Ryan helped him gain his first-ever singing experience. Then the judges let him start his audition, and all of them were in awe when Doug hit his very first note. However, Katy Perry still wants to hear more about what he can do with his voice. With the help of Luke Bryan, who positioned himself on the piano, they collaborated to play one of the most charming renditions of “Bless the Broken Road” in history. Witness it for yourself below and be charmed by Doug Kiker:

With his performance, it is clear to see that he made his daughter proud.