The Best Stuff Online
Home Music Sandy Redd Turns Her Audition into Her Own Concert Making the 4...
1.6k
ShareTweetStumbleRedditPin
PocketTumblrLinkedinBuffer

Sandy Redd is from Chicago, Illinois, and is no stranger to performing and being on stage. As she walks onto the stage, the judges comment that they have a good feeling. If they are sensing an electrifying performance, they are correct. This is only four seconds into the performance, and Sandy Redd has not even sung a note. The music for ‘River’ begins just a few moments later, and Sandy Redd wastes no time owning that stage. At this point in the blind audition, the judges cannot see what we see on the stage. However, it does not take long for the judges to turn around. 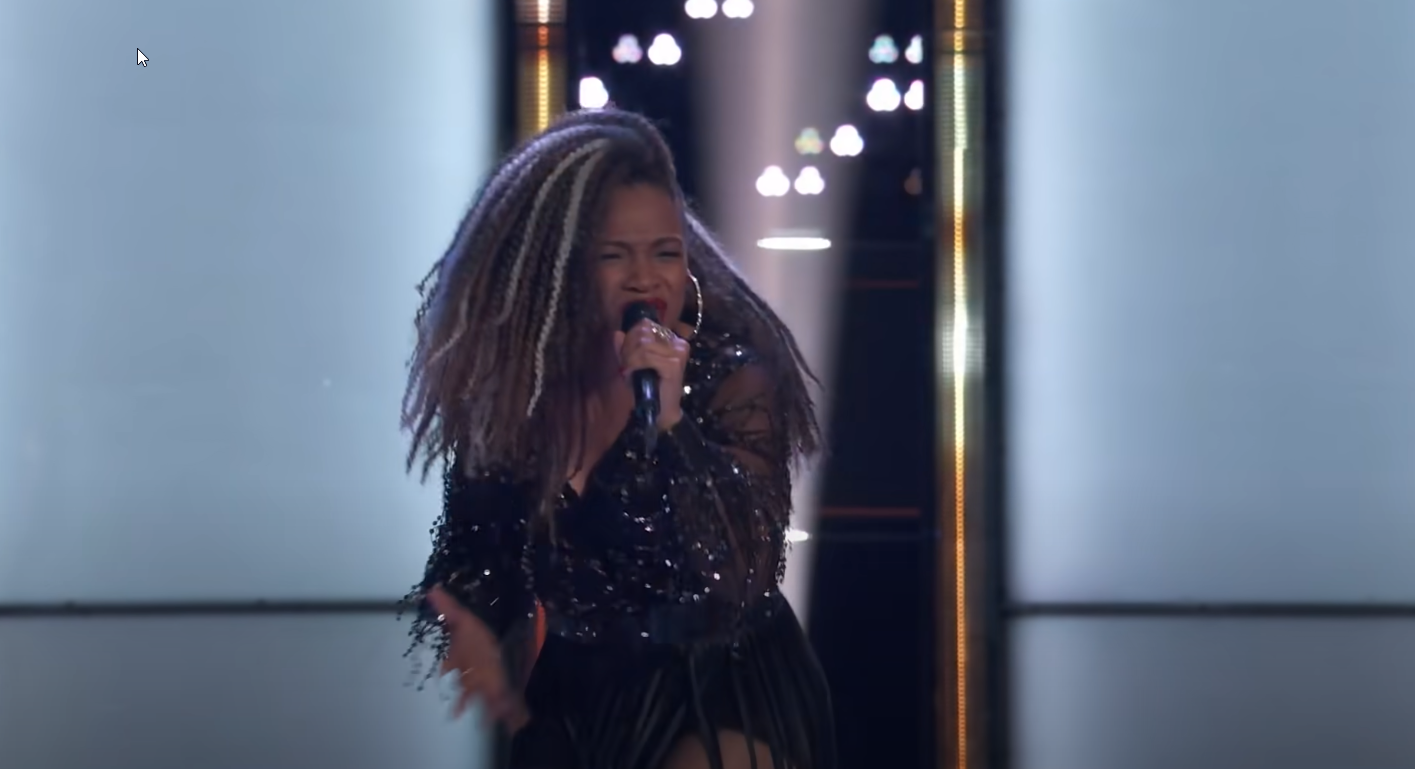 And the Judges Go Wild

It takes ten seconds of Sandy Redd singing before both Adam and Jennifer turn around and show up for this performance. Kelly holds out until minute 1:07, and Blake follows right behind her. The judges are left in shock, and Kelly cannot seem to understand what it is she is witnessing on stage. You see, Sandy Redd is just that good.

At this point, the judges are way into this performance and are singing and dancing along. At the end of the song, Jennifer Hudson gives her respect by throwing her shoe onstage, which is the ultimate compliment from her. The other judges follow suit and start giving Sandy their shoes, sweaters, and their drinks.

Who Is It Going to Be? 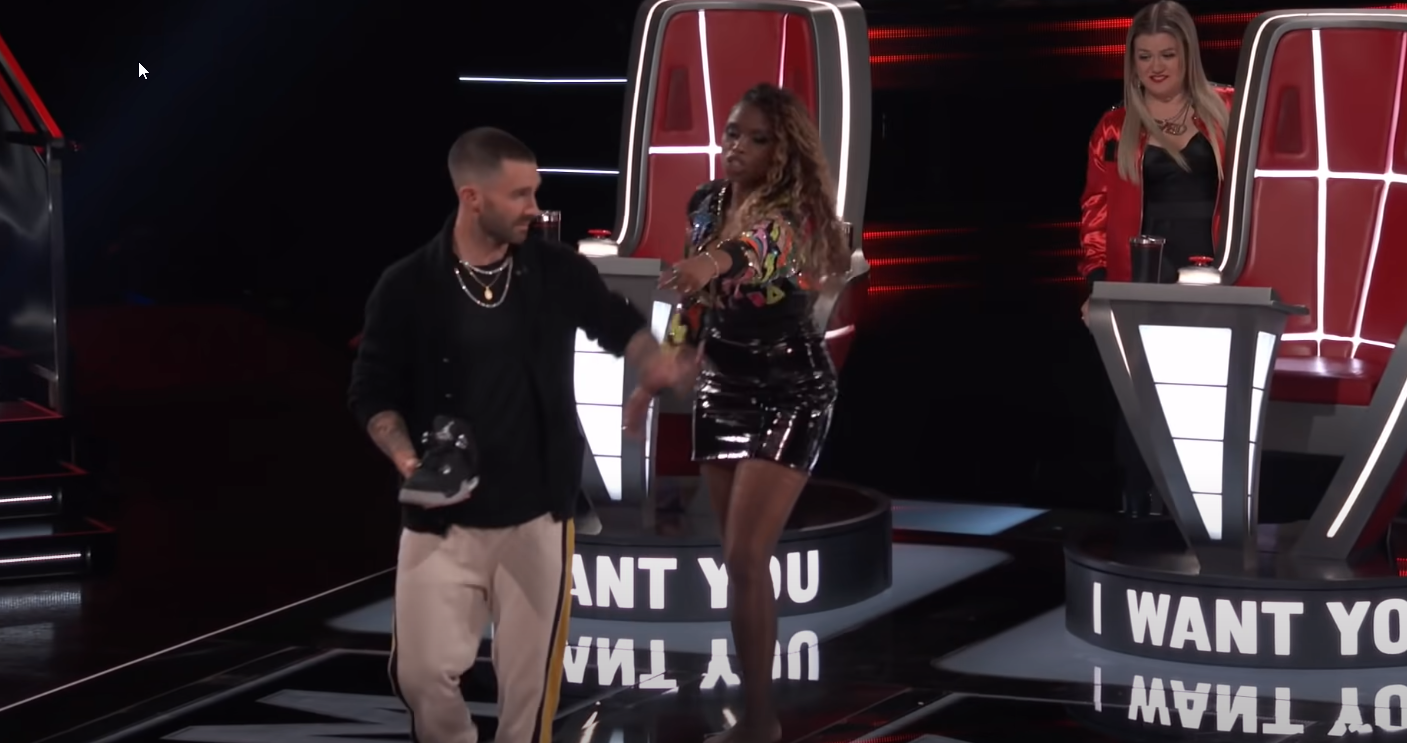 With all four judges vying for Sandy Redd’s attention, and Kelly unable to speak, we are all wondering who the talented Sandy Redd will choose as her coach. Blake knows he is a long shot, being a country singer, but he tells her he had to show her the respect by turning his chair. Kelly cannot string together anything that makes sense except for ‘You are fire.” We agree, Kelly.

You can watch the entire video here:

Be sure to watch the judges vie for Sandy at the end, too.