Social media changed the way we lived our lives. Indeed, it was powerful that for a teenage girl, she never imagined that her single tweet would change her life’s path forever. It all started when Tiffany Ruan, was then a junior student at Wichita Collegiate School, tweet her video singing in an open ancient well in Italy.

After she posted the video on her Twitter account, it became an internet sensation and viewed millions of times on Facebook and YouTube. For Tiffany, music is always her passion. She’s trained to play piano and violin, while she taught herself to play guitar. Also, she’s composing her own songs. However, knowing the challenges of pursuing a career as a professional singer, she didn’t put too much consideration into it. 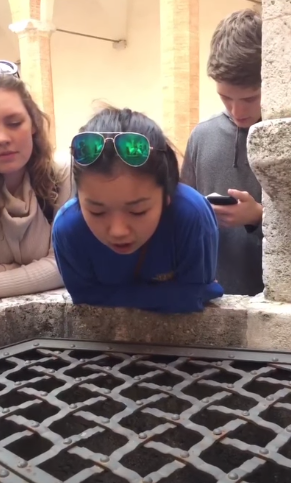 Started with one less-than-a-minute video, it garnered massive online support and opened up a lot of offers for her to pursue what she’s really passionate about. Now, with a change of heart, she goes on making her dreams to sing and travel the world with her angelic voice to come true. 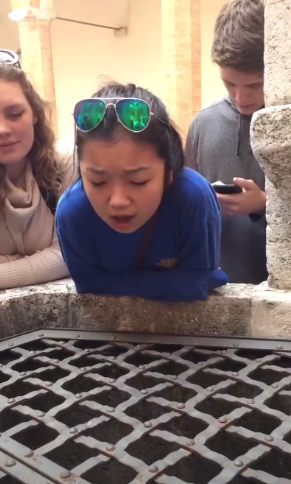 The magical moment of her life unfolded when she and her collegiate choir group took a trip to Italy. On their tour, the group found an open well, and as the saying goes, “the rest is history.” She got a 48 seconds recorder video of herself singing Leonard Cohen’s “Hallelujah” in the well’s opening. Her already beautiful voice was perfectly echoed into a more stunning way. Close your eyes while listening to the video, and you can even imagine an angel singing from heaven.

You can find more of her videos from her YouTube Channel, “Tiffany Day.” And yes, she also uploaded her viral video. Originally, the video was uploaded from someone else, which later on got deleted for an unknown reason. Besides, a voice such as hers is something we should not miss.