It seems that the time is right for overtly racist and entitled white people to have their say in public.

In this case, a twitter user named Sara shared her video of a white woman telling Sara and her companion to “go back to where you came from” while doing a strange dance-rant.

A Walk in the Park 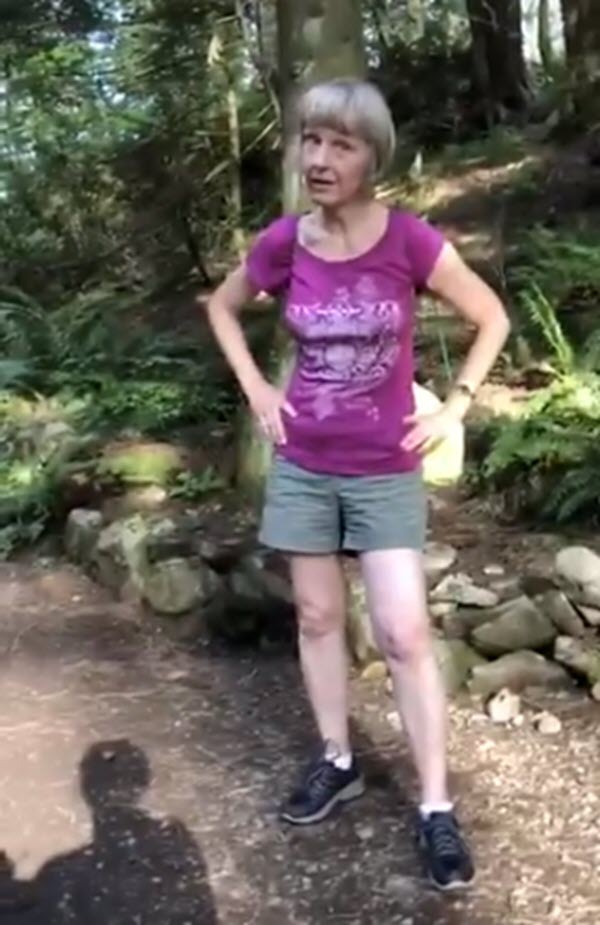 The video begins with a woman stopping the two girls because they are eating berries from a branch. ‘Karen’ claims her taxes pay for the park, and she does not want people to wreck it…by eating berries.

The girls point out they are not wrecking it, that there are so many berries.

At this point, the woman begins some sort of a rage dance while mocking the girls “OMG, we’re not wrecking it…”

The women continue her tirade by calling them twits, and when Sara and her friend point out she needs to mind her business, the woman declares “that is the f**king rudest thing you’ve said to me,” and she goes on to tell them to go back where they came from.

Where Are You From, Really? 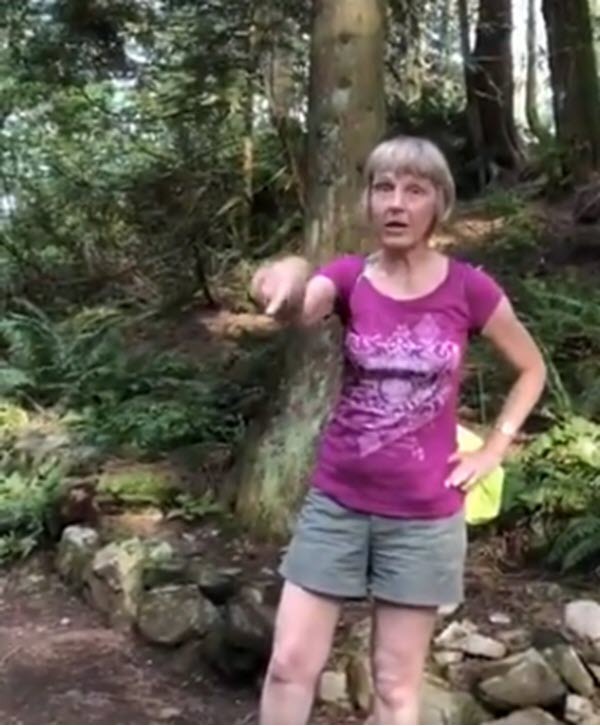 The argument continues revolving around colonizing and who actually has the right to be ‘here.’

The girls, who happen to be born and raised in Canada, realize the woman is not, in fact, from Canada.

The American-born woman dared to tell two berry-eating young girls in a Canadian park to go back to where they came from when she was not even from the same country.

If the American’s issue was that the girls had a small broken branch, the argument should never have evolved into a racist rant.

first time encountering a karen in the wild today. this lady decides to yell at my friend @pwncssleeka and i for eating berries off a branch then proceeds to tell us to “go back to where we came from.” the entitlement some white people have is actually disturbing. pic.twitter.com/uerzowQiQC

Telling someone to “go back to where you came from” is a well-known American racial insult used to target immigrants or other members of minority groups. The discriminatory phrase has a long racists history and is usually spoke by white Americans trying to maintain the status quo. 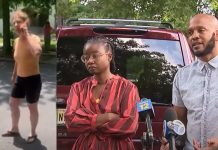 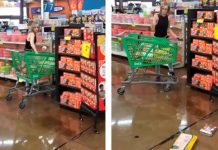