The Best Stuff Online
Home Music His Girlfriend Applied for Him but Watch as He Nails His X-Factor...
1.3k
ShareTweetStumbleRedditPin
PocketTumblrLinkedinBuffer

Talent is an inborn adroitness or expertise one possessed; it may be physical or mental. But some people do not realize that they own an outstanding ability until proven so. Some talent has to be discovered and motivated just to give them the courage to advance.

The X-Factor is one of the television talent competitions where people tried out to be discovered. Emma Smith from Cronk-y-berry persuaded her boyfriend of five years Sam Black to audition on X-Factor by sending the famous TV program a video of Sam singing. His girlfriend, together with their baby son Mason went along to the audition. He was so nervous that he admitted to the judges that his girlfriend applied for him to join the X-Factor. 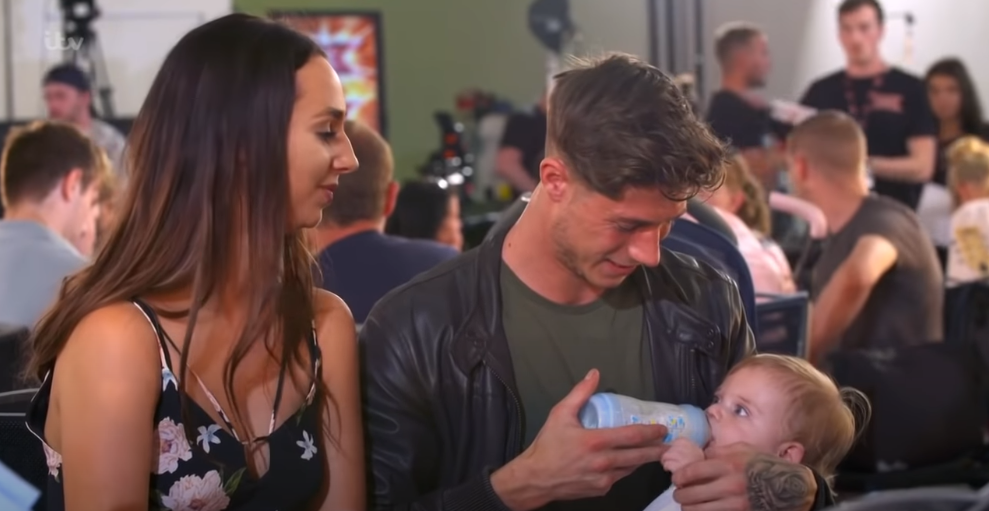 Sam Black, a 27-year-old plasterer, presented for the judges “Run Around Sue,” a 60s retro hit. He chose this song because he is fond of these genre songs and said that it is a happy song. He impressed the judges on his song’s intro. Even the two girls who watched his performance found him really cool, one of them even said that her mom would love him. One of the judges was even swaying with the beat of the song. Simon Cowell, the judge, said that he really sang it well, the only problem was that he’s still a bit tight and has to be more open and needs a lot to work with. This is maybe due to his lack of confidence. Nevertheless, he got a unanimous yes from the judges. 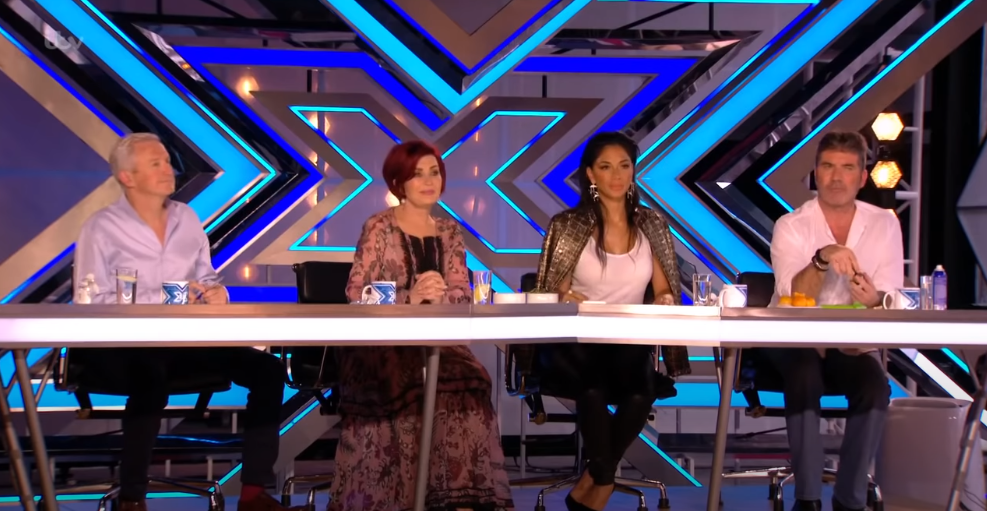 This “X-Factor” audition of Sam Black opens an opportunity for him to show his hidden talent. This could also give him the chance to be more confident with himself.

Let’s allow him to shine by supporting him in all his endeavors and following all his official social media accounts.