It’s sad that a man with an amazing talent and also an ex-marine is homeless and has been roaming around the streets for ten years. He plays the piano on a sidewalk street, which is part of Florida’s project where anyone can play. Someone took his video and posted it on Facebook, and in just two days, he captivated the viewers went viral and garnered more than two million views. In just overnight, he became a sensation. 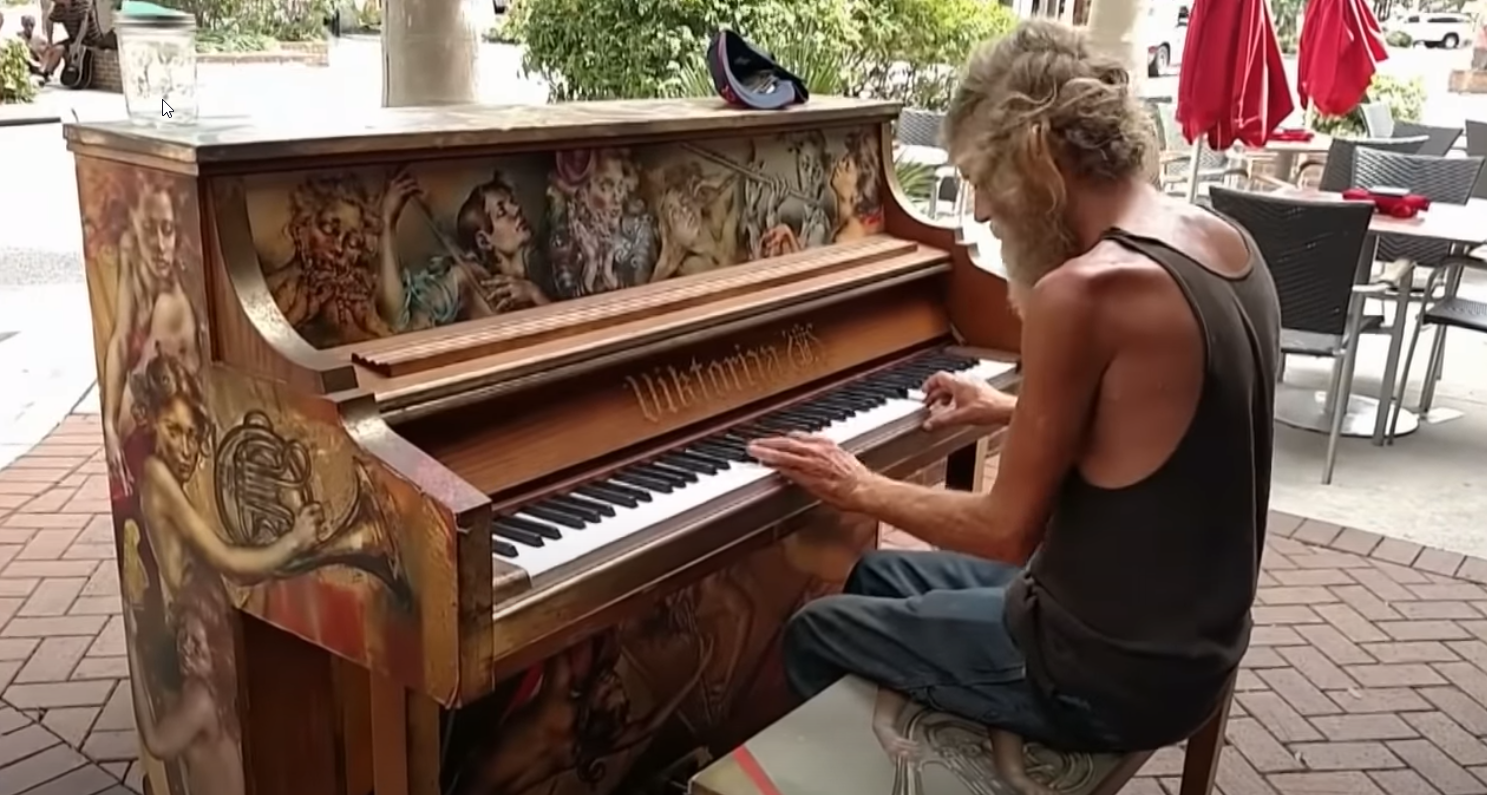 His name is Donald Gould, 51 years old. After his wife died 10 years ago and lost his son to child services, he was hooked on drugs and booze that landed him on the street. His only wish is to see his son, whom he has not seen in fifteen years. Meeting his son might change the direction of his life. His son was adopted and is now eighteen years old, and he was able to reach out to Donald Gould. 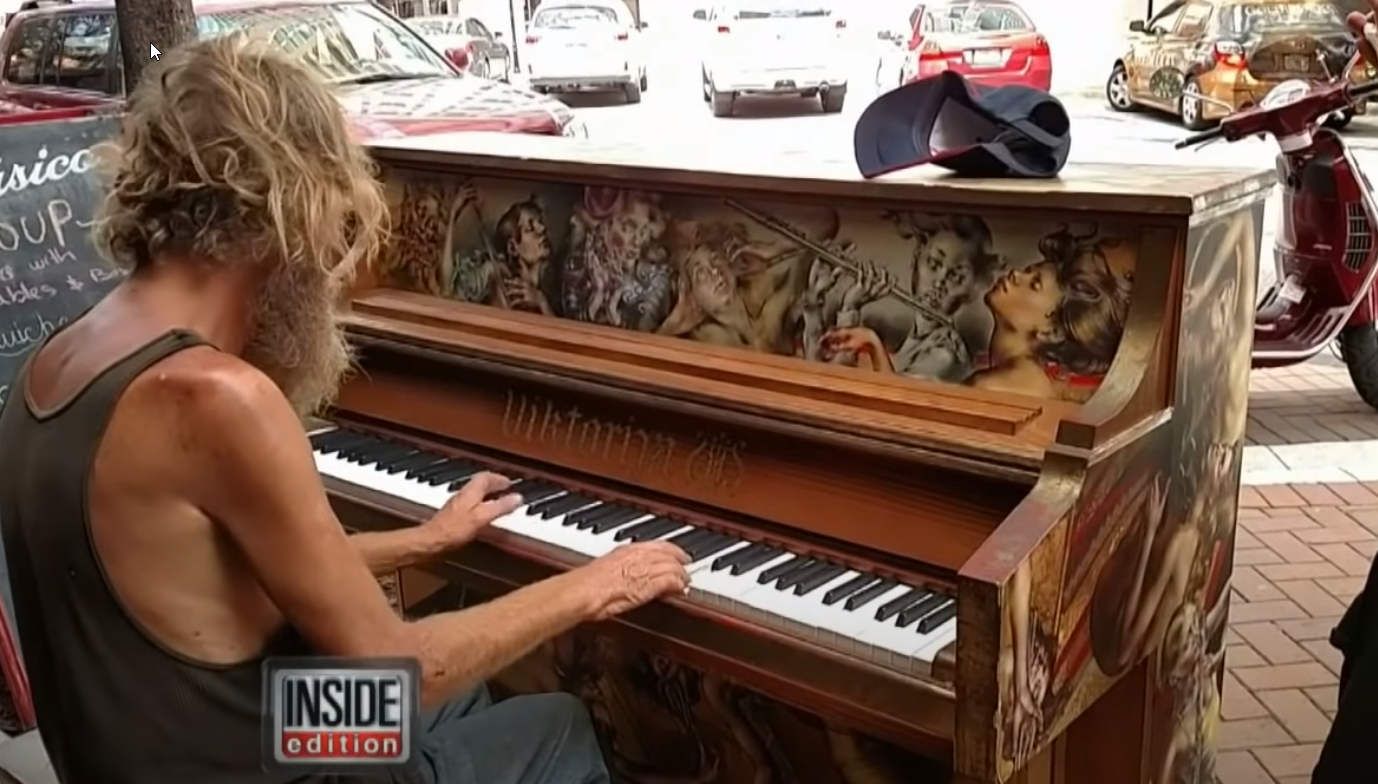 He did not realize and could not believe that he would be given a second chance. He was given a makeover from head to toe by Inside Edition and was also given temporary housing and was also sent on rehab. He said that this might be his last chance, so he has to make good on this. With just a single video, this homeless man has gone a long way and now has a career. After long years of struggling, it is really an amazing turn around in his life. After one year since his viral video that you can see below has been uploaded, he is now recording his first album to be released this fall.

Donald Gould became an inspiration to anyone who wants to make a change in life. With determination and hard work, you can make a difference in your person to do what you wanted most. Anyone has a chance to better and improve their lives.