The Best Stuff Online
Home Music Hunter Price Got Stopped Mid-Song but Got a Standing Ovation for His...
1.5k
ShareTweetStumbleRedditPin
PocketTumblrLinkedinBuffer

If you’ve been watching the TV show America’s Got Talent for some time now, you’re most likely familiar with the legendary Simon Cowell already. If there’s anything, we all know that this talented celebrity is the boss in AGT. He’s known for being direct- someone who says what he thinks unfiltered. And his critics and comments are usually tough but always on point that no one dares question his decisions. So you can just imagine the atmosphere on the stage when this respectable judge stopped a contestant mid-performance. Everyone immediately assumed that the interference is up to no good.

The heated, heart-stopping moment happened in 2018. Barnesville singer Hunter Price tried to impress the judges with the 1991 hit tune, “Everything I Do (I Do It For You).” It’s a lovely song by Bryan Adams that Hunter’s mom actually loved. As he started singing, the crowd initially thought that the wonderful artist was doing well. But just about 30 seconds in the performance, Simon abruptly stopped him! The judge then went on and explained how the song number was far too generic for his liking- much like in karaoke contests- which is a major turn off. 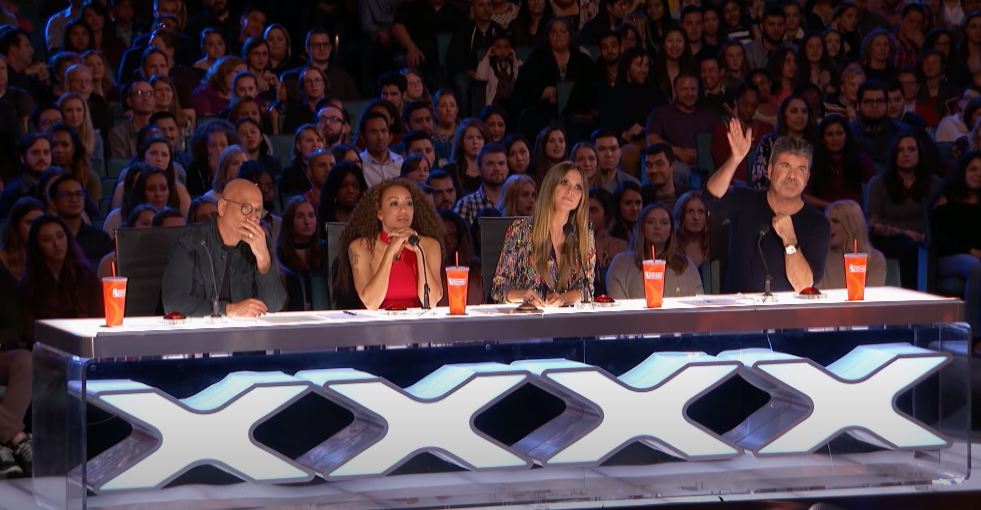 By this time, people thought that the star contestant was doomed. But Simon decided to give him a chance and interviewed him a little to boost him up. He asked him who he admired. When Hunter confidently answered, “Taylor Swift,” everyone was both surprised and awed. Simon was then quick to comment that the pop star wrote her own song and asked the participant for his own. What happened next was a complete turnaround! Hunter certainly didn’t disappoint and started singing a song that he penned called “Left Behind.” The melody has a country vibe, and his vocals are undoubtedly perfect for the piece. 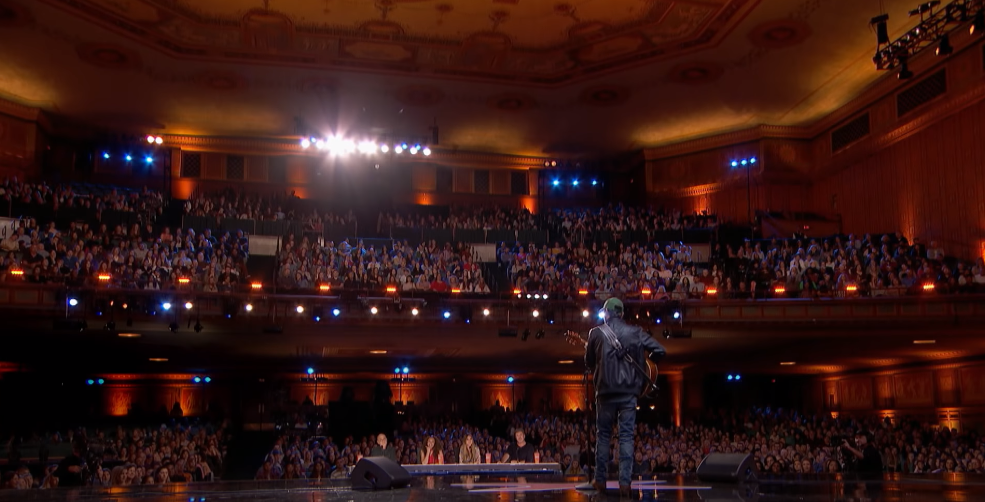 Watch the entertaining performance below and join Hunter’s audition that brings you to a rollercoaster of emotions.

The beautiful original composition allowed him to finally receive a resounding yes from the judges. They even noted that the two performances had felt like two different and separate auditions. Well, it’s a good thing that Simon has a pretty good ear!