The Best Stuff Online
Home Music ‘I Put a Spell on You’ by Young Angelina Jordan Gets Tremendous...
1.3k
ShareTweetStumbleRedditPin
PocketTumblrLinkedinBuffer

Who would ever forget this girl who puts a spell on us every time she performs, her mesmerizing voice that etched in our memory? We have followed her journey into the limelight and we have seen how she bloomed into a precious jewel that we could not get enough of her angelic voice.

The girl with so much grace is Angelina Jordan that moved everybody’s heart. If you would remember she joined Norway’s Got Talent at the age of seven, covering the song Billy Holiday’s “Gloomy Sunday” that awed the judges. Then six years later we witnessed how she amazed the judges of America’s Got Talent especially Simon Cowell, doing “Bohemian Rhapsody” by the British band Queen. She was told that she’s like an old soul that lived many lives and a birth of something like a star. 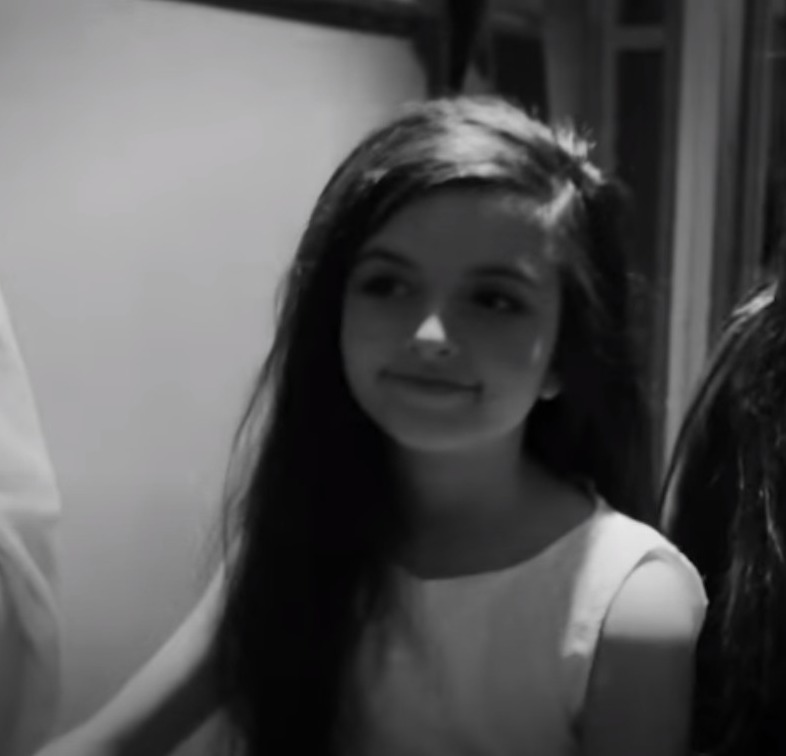 This time let’s see how she will put us on her spell by covering “I Put a Spell on You” it was recorded in 1964 in New York by Nina Simone an American, songwriter, and pianist. And once again she has proven her prowess in singing, it was very much different from the original version because as always she puts her own style and genre that catches our breath away. For every production she makes is so stunning that is really spellbinding, that proves what a true artist she is. 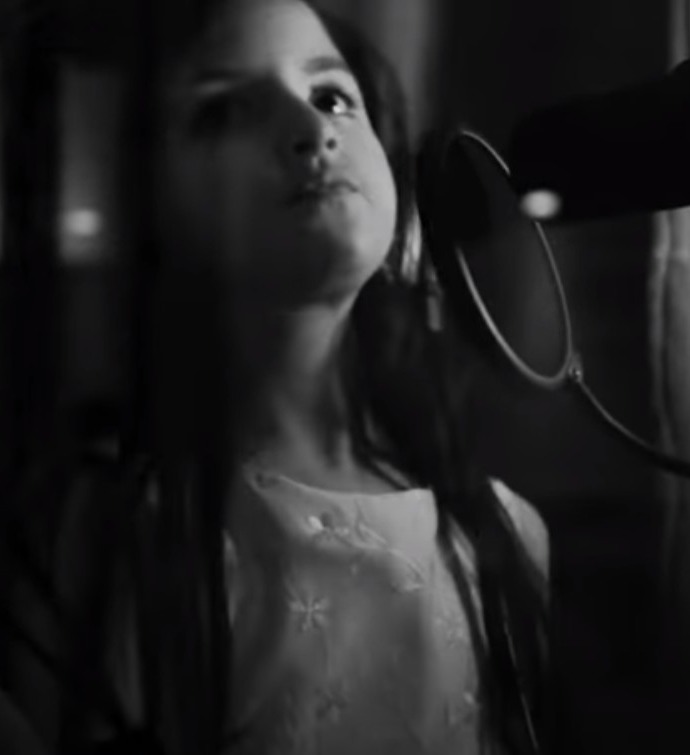 Angelina Jordan is the girl not only gifted with an angelic voice but also with a big heart who tries to reach out to the less fortunate. That is the reason why she’s always performing barefoot to give tribute to the unshod homeless girl she met in a third world country and also to the other kids in the world like her.

Since she puts a spell on us, let’s get bewitched through her magical world of music.