The Best Stuff Online
Home Music ‘I Want It That Way’ Sung by 1500 Stranger Is What You...
1.6k
ShareTweetStumbleRedditPin
PocketTumblrLinkedinBuffer

We’ve seen a lot of viral videos of solo performers showcasing their musical talent to the world either in singing, or playing an instrument, or both. For most of the average Joes and Janes out there, it seems there’s no way in the world they could have a viral-worthy performance. Well, if you sing together with more than a thousand people, probably you can.

Good thing, an event in Australia called “Pub Choir” wants to prove to the world that everybody can sing. Of course, minus the deaf-mute and those unfortunate disability stuffs, right? If you had a voice which only as good to use while taking a bath, then you’re not hopeless. 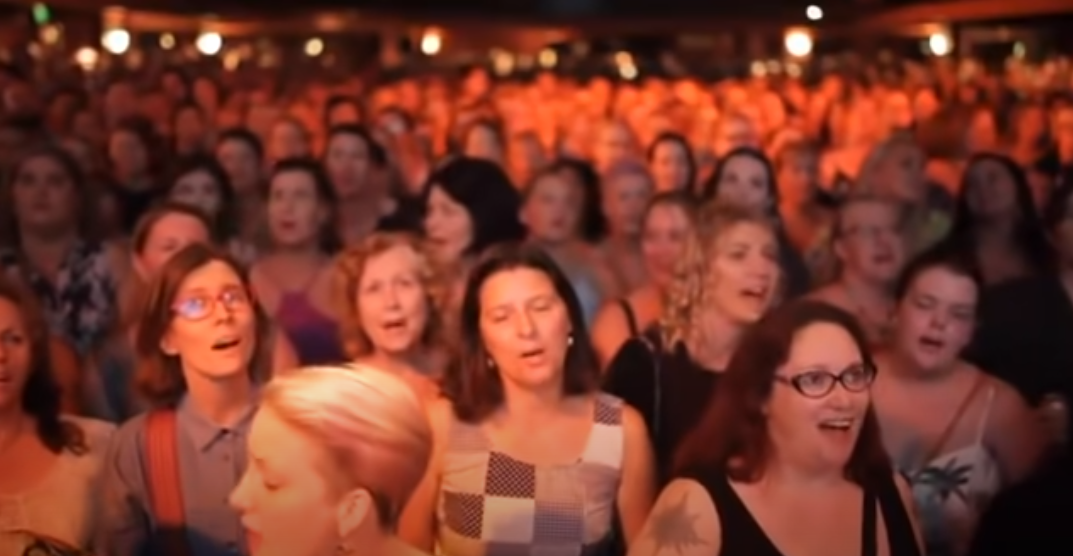 From great, good, and to not-so-good singers, the event gathered a horde of 1,500 strangers in a beautiful place called “The Tivoli Brisbane.” After getting drunk with few alcoholic beverages, perhaps that makes it easier for the people to sing together, they’ve done it pretty neat. 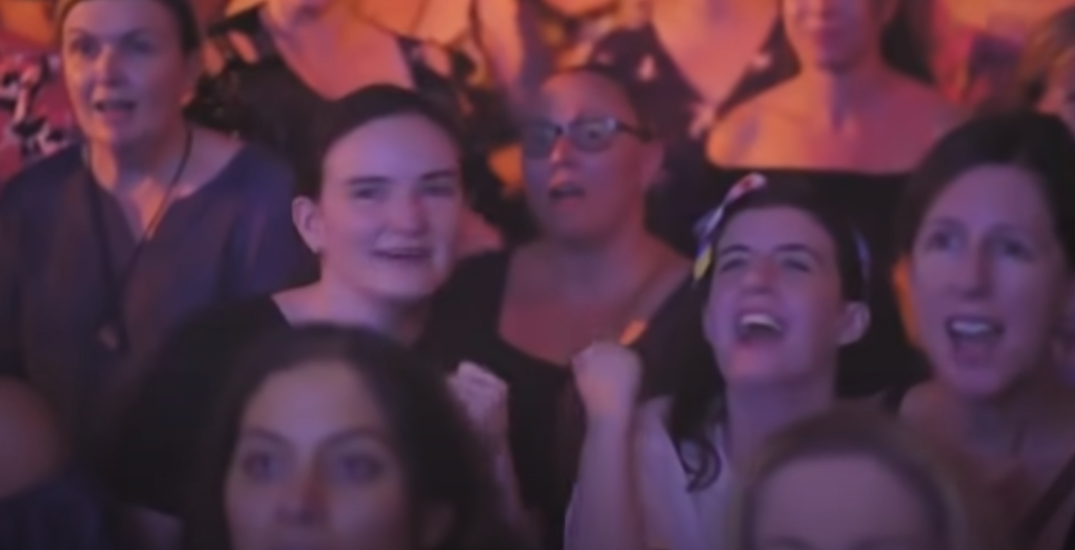 Choosing the song from Backstreet Boys’ “I Want It That Way,” a choir director instructed the crowd on how to get the right timing for less than 90 minutes. For such a short preparation time, the 1,500 strong made an amazing three-part harmony in four minutes straight. There’s a part when everybody sings, and some part when only a particular group would sing. At times, it looks like a duet, but in this version, a few hundred people were involved at a time. With Astrid Jorgensen as the conductor, Waveney Yasso as the guitarist, and Meg Bartholomew as the emcee, they made an amazing feat that’s hard to pull off.

This was dated January 30, 2019. This is supposedly an annual event that started in 2017. As of now, with what’s happening to the world, the event was temporarily called the “Couch Choir.” We could not wait to gather thousands for a bonkers-fun night while maintaining the harmony of a feel-good community.