Johnny Cash’s career was long and eventful. Johnny Cash is known as “The Man in Black” because of how he dressed and because he enjoyed his image as a ‘bad boy’ and ‘outlaw.’ He recorded over 96 albums and well over 1500 songs over his lifetime.

After being dropped from his record label in the early 1990s, he went on to work on tribute projects. Eventually, Cash began work with Rick Rubin for his label. In 2002 Cash and Rubin released “American IV: The Man Comes Round.” This was to be Cash’s final album before his death. Also, one track on this album is a cover of Trent Reznor’s song “Hurt,” which was released with his band Nine Inch Nails.

The song “Hurt” is a brutal expression of self-loathing and a descent into numbness. Rubin sent Johnny the lyrics to convince Johnny to cover the song. By the time Johnny recorded the video, his health was already failing.

Things to Remember When You Listen to Johnny Cash’s Version 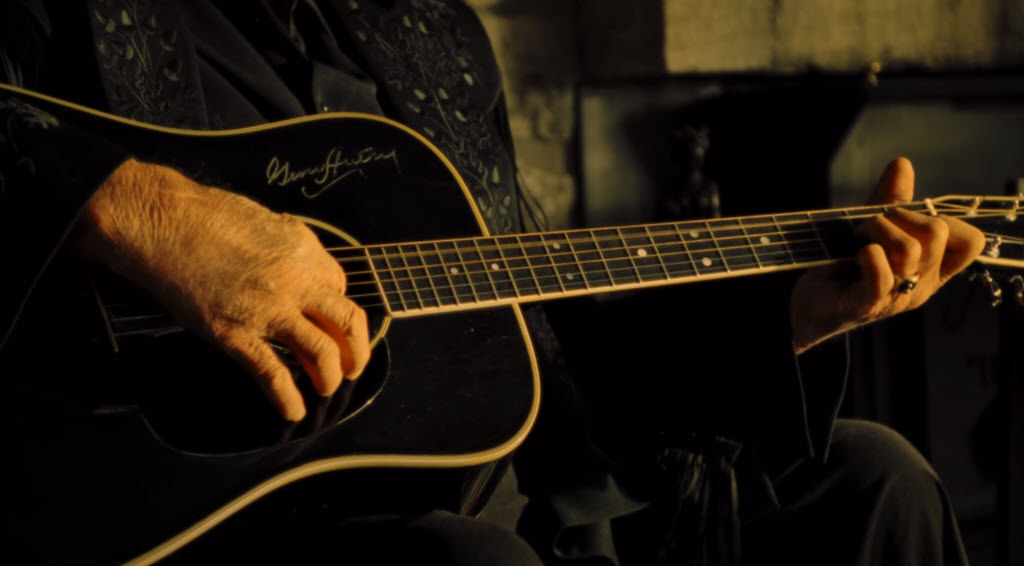 Johnny Cash is no stranger to pain and numbness. He spent a lifetime working through struggles with addiction. His addictions led to car accidents and failed relationships. It took years for Cash to find his redemption.

The song Hurt references self-harm and addiction, of which Johnny Cash is rather familiar.

It is also worth noting June Carter Cash died three months after this video was recorded. Therefore, watching this video reflecting a man looking back at his life and knowing “everyone I know goes away in the end” is a poignant reminder of regret.

The video is recorded in Johnny Cash’s closed museum, and it is an honest depiction of Johnny’s failing health. The setting itself is a metaphor for the brutal nonchalance of death. 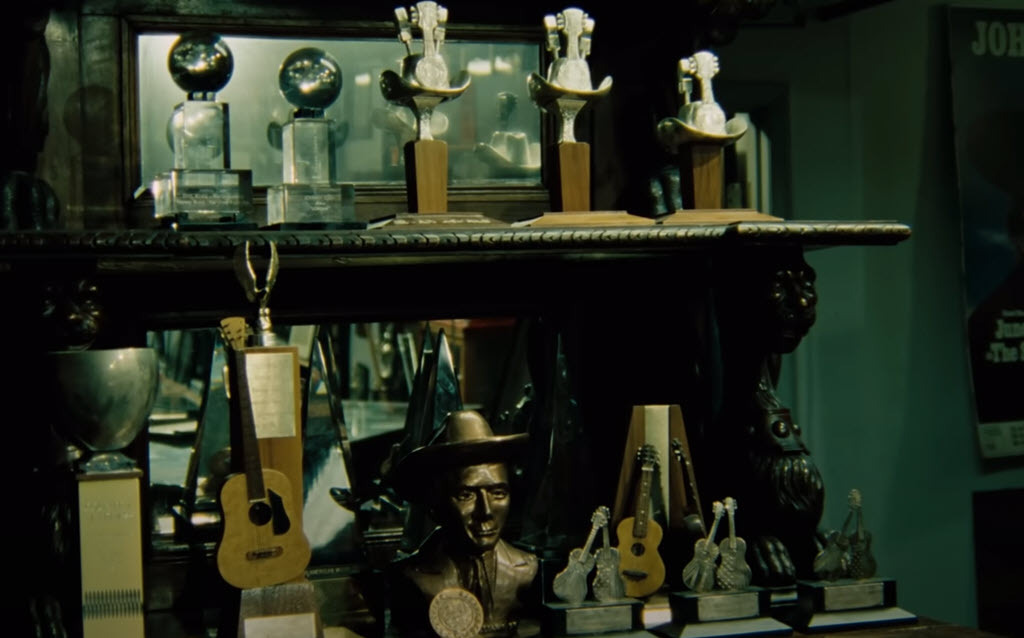 Johnny Cash died seven months after this recording. Some say losing June was too much for him.