The Best Stuff Online
Home Music John Legend Performs ‘All of Me’ in a Public Piano in London
1.2k
ShareTweetStumbleRedditPin
PocketTumblrLinkedinBuffer

Who would not want to see a legend of a music world in person? This is a rare treat to experience that will surely make your day. People clamor to get a sight of important celebrities; some even go to find ways to see them; they swoon every time they encounter one.

It was an ordinary day that definitely turns extraordinary at King’s Cross, St. Pancras International Station in Central London. To everyone’s surprise, they have witnessed a great performance from John Legend playing the piano and singing his song “All of Me.” This is his hit song from his fourth studio album “Love in the Future,” which is his love letter to his then-fiancee and now wife, Chrissy Teigen. 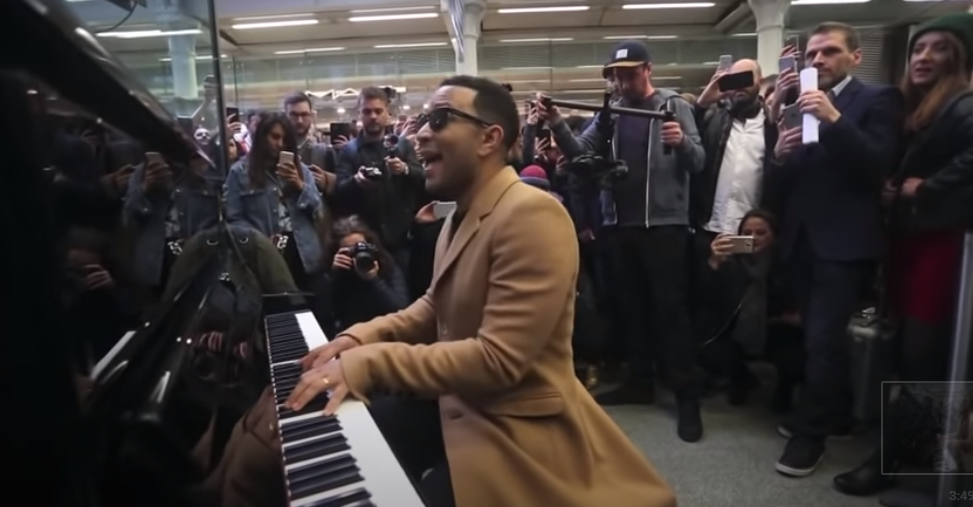 John-Roger Stephen is his real name, but he is also known professionally as John Legend, an American singer, songwriter, and pianist. He started his success with his R&B and soul music fusion. He was the first African American entertainer to achieve all four major North American entertainment awards the EGOT: Emmy, Grammy, Oscar, and Tony. 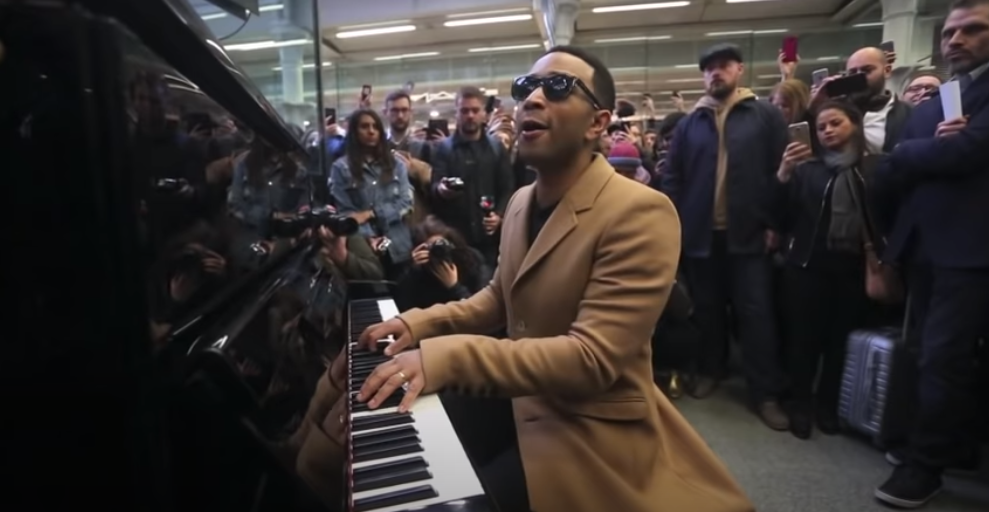 It started with him walking along with the station; people were trying to get near him and want to take a glimpse of him. They followed him until they got to where the piano was, and then he started his impromptu performance. There was a non-stop shots of photos, and they were really crowding him. People were cheering loudly and clapping and clamoring for more, who wouldn’t want to listen to his soothing voice that will definitely mesmerize you. It was a perfect treat for his delighted fans; imagine getting a free presentation from a legend for free. Then after his performance, he started walking again towards his waiting car, but fans, still in awe, went after him. Watch his incredible impromptu performance below: 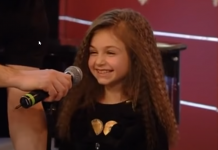 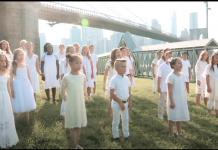 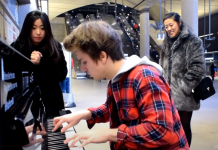