Anyone here looking for a thrill? The US rock band, Journey, is here to give you a fill! And it’ll go on and on, and on, and on! They have gathered virtually to entertain the world with the 1981 hit tune, “Don’t Stop Believin'”. Six artists performed together in the comfort of their respective homes as a part of the one-hour special, Unicef: Won’t Stop campaign. They also came with the surprise revelation of their new lineup, unveiling the comeback of Randy Jackson, who was a former American Idol judge and the band’s bassist in 1985!

The online debut of the former American Idol judge featured other new members, namely the Grammy-winning Narada Michael Walden, who is taking over Steve Smith’s place as the drummer, and Jason Delatka replacing Ross Valory on the keyboard. Guitarist Neal Schon, lead Arnel Pineda, and keyboardist Jonathan Cain then complete the gang. The resulting synergy produced a refreshing take on the classic piece; that’s honestly impressive! The six were able to stay in sync the entire performance despite being scattered all around the world, playing and singing in isolation. 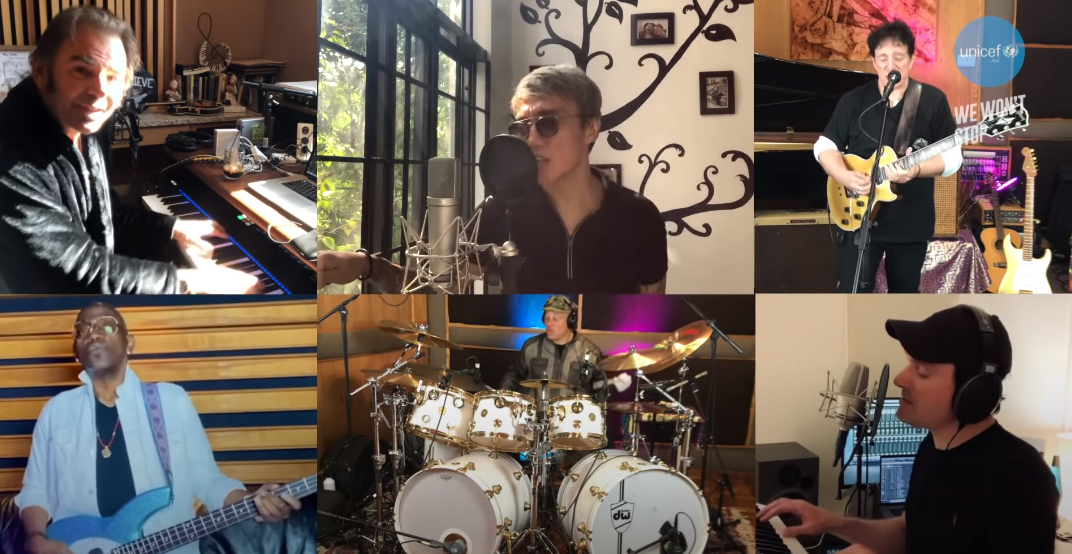 Together, the musical group aims to help in raising funds for the supply of the frontline workers’ much needed personal protective equipment. The proceeds will also be of aid in providing the needs of other disadvantaged children. Different talented artists have taken part in the UNICEF campaign, including Cher, Rod Stewart, Sting, and Sheryl Crow, among others. This just goes to show that even amid trying times, music can still hold us together and lift our spirits. 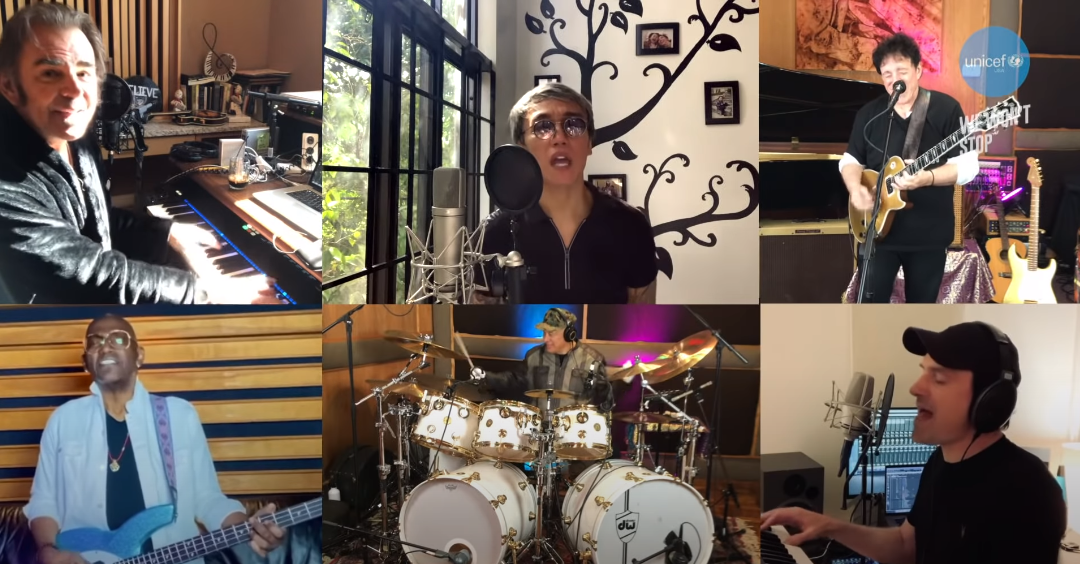 Watch the lively performance below and listen to an amazing classic that just never fails to get you moving.

Kudos to the efforts of UNICEF for bringing in different musicians and providing some relief to this rough patch that the world is going through. Remember, just don’t stop believin’!