This young little lady right here will take any of your pains away with her lovely rendition of Christina Aguilera’s emotional song “Hurt”. Krisia Todorova is a gorgeous Bulgarian sweetheart who was first introduced to the world when she sang a delightful version of Beyonce’s single, “Listen”, way back in 2013. Her stunning vocals that sounded like an opera star and strong stage presence catapulted her immediately to fame. She has then been officially part of the famous Slavi’s Show since January 2014. And the performance below is one of her first acts on the TV program that stole everyone’s hearts. 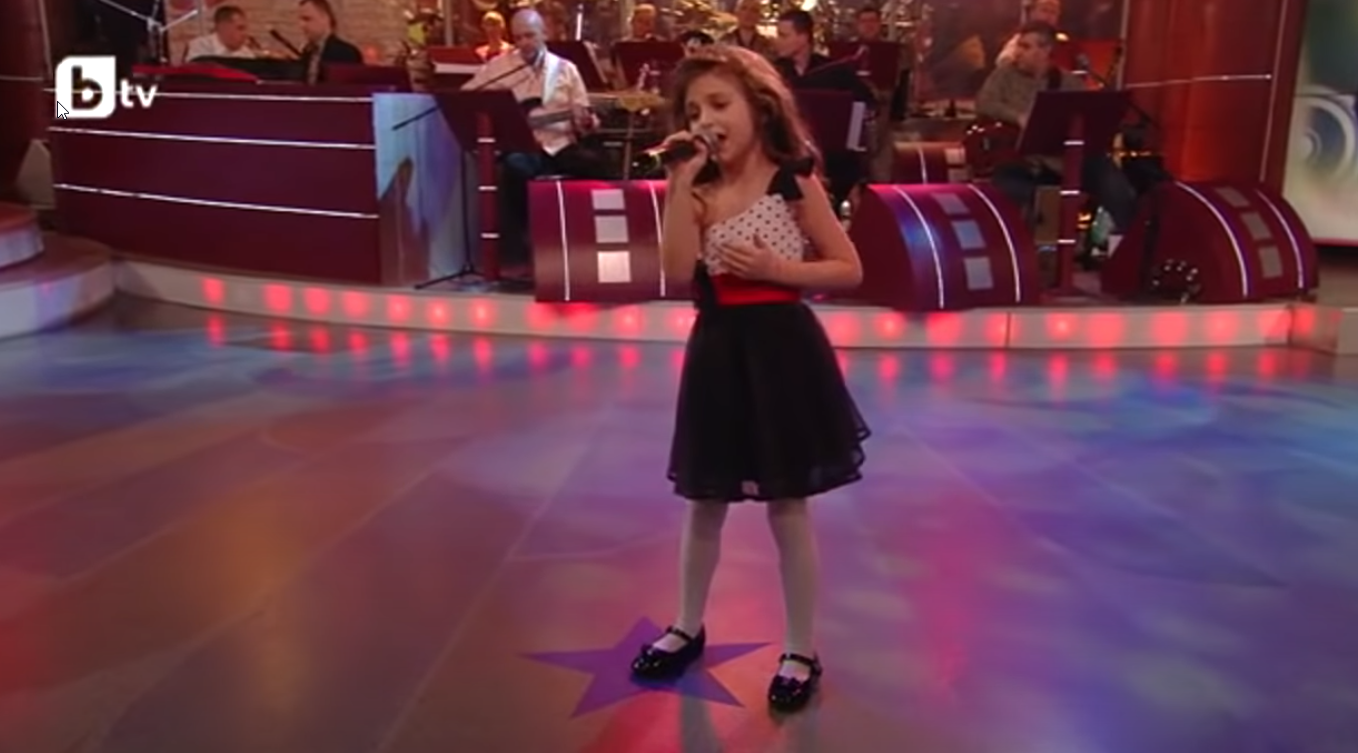 She sang ever beautifully the pop ballad, highlighting her distinct timbre and melody. And did I mention that she has such sassy, killer smile that’s too adorable, you just can’t help but smile back? The rising star appeared on stage wearing a black and white polka dots dress with a red ribbon on the waist. Right then and there, she immediately captivated the crowd with her confidence! And when she finally let out her golden voice, everything else went silent. It was pure magic! 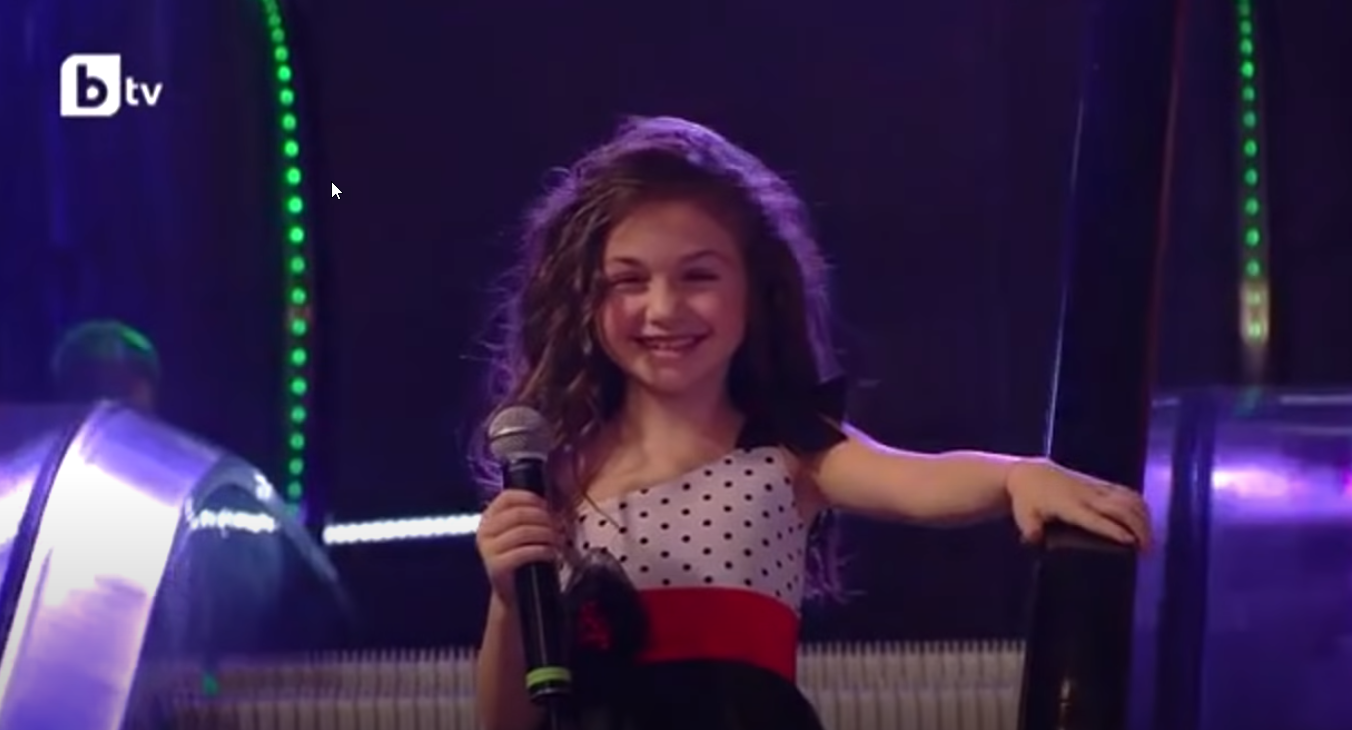 Krisia was born in June 2004 in the coastal city of Varna, Bulgaria. Her family then later on transferred to Razgrad. She first learned how to enjoy singing when she was just at the tender age of six. Since then, she has been bestowing the world her powerful vocals that are purely mesmerizing. In fact, the young artist has already won several awards from a number of national and international music competitions in the country. But the year she entered the famous show created a massive influence on her musical career, and rightly so.

Watch the striking video below that’ll surely melt your heart and fill up your senses!

Interestingly, Christina Aguilera is actually one of Krisia’s favorite artists. Perhaps that’s also why she chose to perform the famous singer’s piece on her first few appearances on TV. 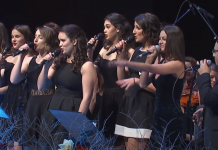