The Lion King Musical has been one of the most popular stage musicals all over the world. It has won the 1998 Tony Awards for Best Musical, including five other awards. It is directed by Julie Taymor, the first woman to win a Tony Award for Direction of a Musical. It is, of course, based on Disney’s award-winning movie of the same name, with music by Elton John and lyrics by Time Rise.

The Lion King Musical debuted on the 8th of July in 1997 at the Orpheum Theatre in Minneapolis, Minnesota. It was a complete success four months before it even debuted on Broadway at the New Amsterdam Theatre on the 13th of November that year and is still running, making it the third longest-running show on Broadway’s history. With a gross of more than $1 billion, making it the highest-grossing Broadway show ever. 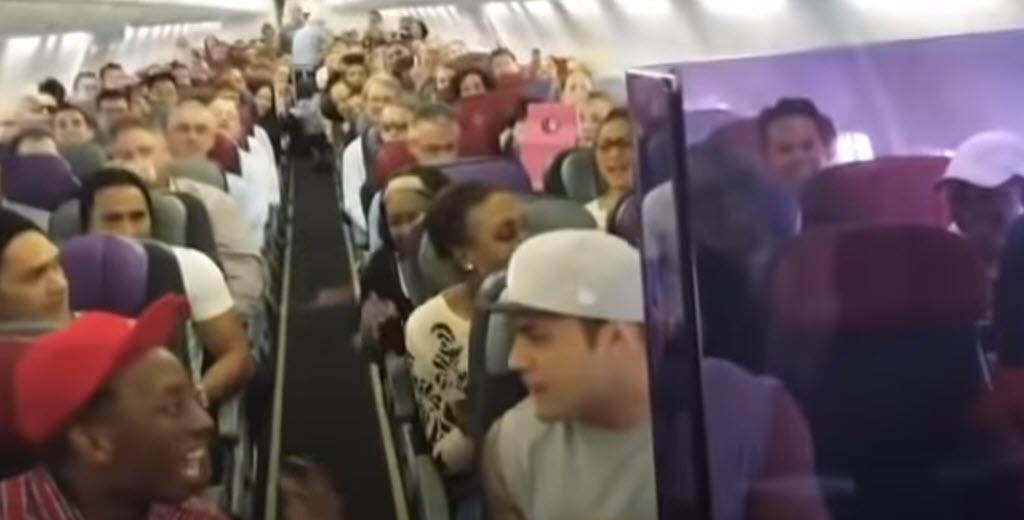 To adapt it for a storage production, a few changes were incorporated into the musical; the most notable one is the decision by Taymor to change the gender of Rafiki to a female because she believed that the production needed more female lead characters. A few key and dramatic scenes were also added to boost the plot, like the scene where Mufasa and Zazu talk about the king’s parenting style and another where Simba is shown feeling powerless to help his drowning friend, Timon. 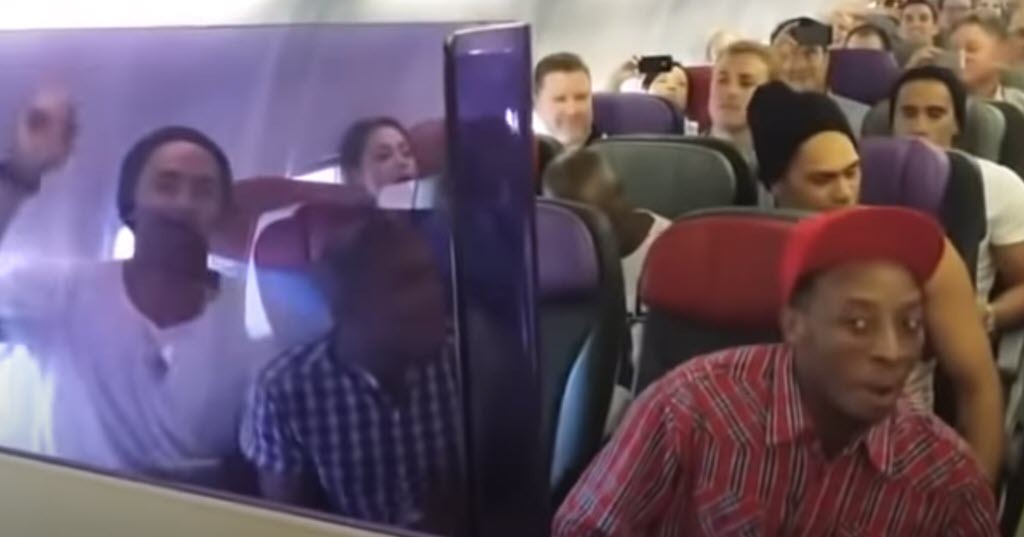 The production team has done tours all around the world since it debuted. All that traveling is sure to take a toll on the cast and crews. On one occasion, though, after a show in Australia and just to blow off some steam, the cast erupted in an impromptu performance of the “Circle of Life” treating their fellow passengers on their flight from Brisbane to a broadway performance every single one of them will surely never forget. Watch the performance below.

A good song can always bring a smile even to the weariest of travelers.