What is the first thing that comes to your mind when you hear the word music? Rhythm? Melody? Love? Happiness? Fun? Heartbreak? I believe that the word creepy or terrifying did not even enter your mind. That is where you and Mark Korven differ.

Mark Korven is a Canadian film and movie composer who is best-known in his work in the movies “Cube,” which was released last 1997, The Witch in 2015 and, more recently, The Lighthouse that was released just last year. Due to his desire to create sinister and creepy music in a more authentic way without the use of digital, he collaborated with his good friend Tony Duggan-Smith, who is an excellent guitar-maker. Together, they created one of the ominous musical instruments of all time known as the “The Apprehension Engine.” 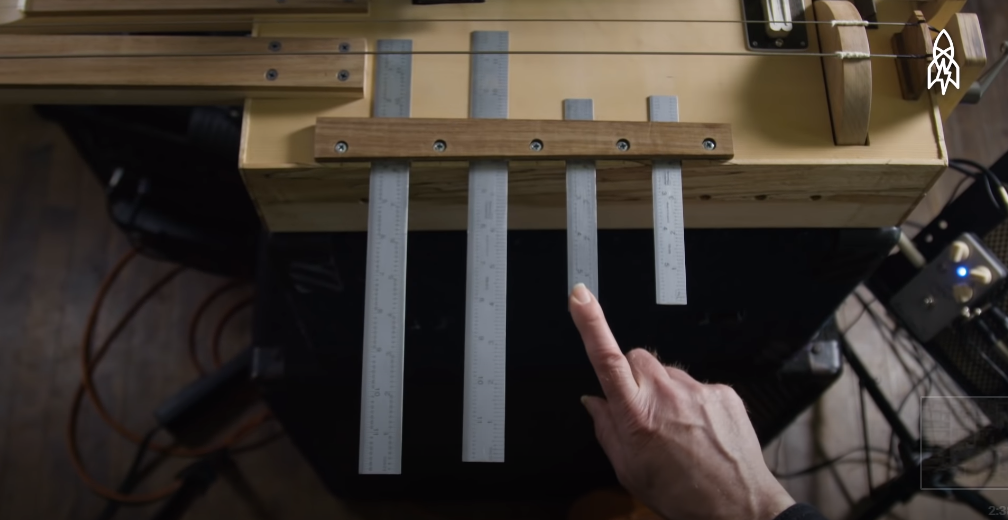 The impressive yet highly threatening musical device is composed of four different sizes rulers, the reverb tank, the ebow, and other uniquely designed elements that you will never see in any regular instruments. “A normal instrument, you’re playing it and you’re expecting it to have a sound that is pleasing. But with an instrument like this, the goal is to just produce sounds, that in this case, is disturbing”, Tony describing their creation. 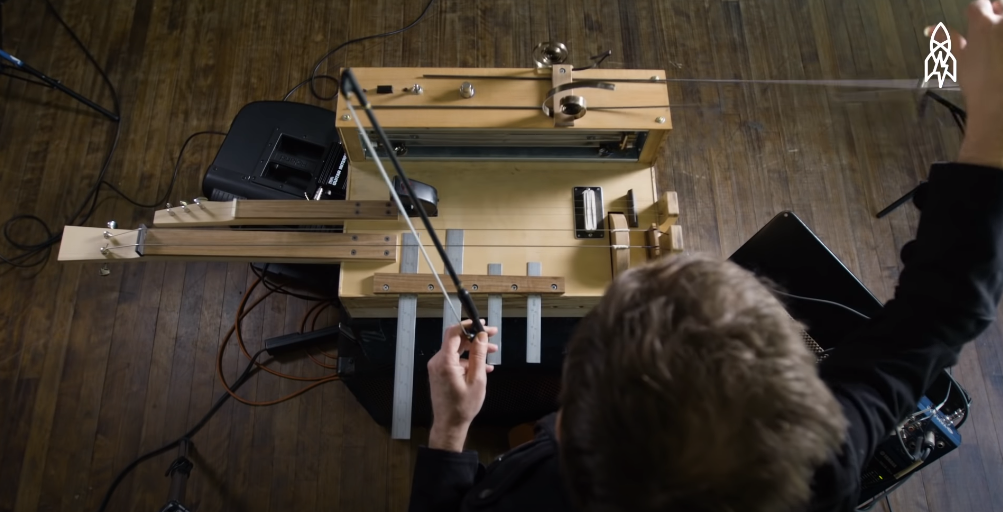 Watching the video below, you will definitely say that they were able to achieve their goal successfully. In every tweak, pluck, and glide of Mark Korven’s finger, disturbing and sinister notes will fill your ears and will make your hair stand on end. Hearing the music he created using this device will automatically transport your mind to the creepiest horror movie that you’ve ever seen in your whole life.

Next time you’ve watched a horror or thriller movie, don’t forget to check out the credits. You might find out that the eerie and spooky sounds that made you jump have been composed using one-of-a-kind “The Apprehension Engine.”