Queen is the legendary British rock band that was formed in London in 1970. They have been credited for their significant contribution to rock and heavy metal music. It is no wonder why numerous artists claimed that this super incredible rock band has dramatically influenced their music and why many people admired them so much.

Having multiple success hits, it is normal to hear their classic songs being played anywhere you go. Their songs are also a favorite go-to for artists who want to show their powerful vocals. One of my favorite performances featuring the classic hits of Queen is by The U.S. Army Band Downrange. Before I tell you about their incredible performance, let me give you a brief background on how these courageous and talented soldiers unite. 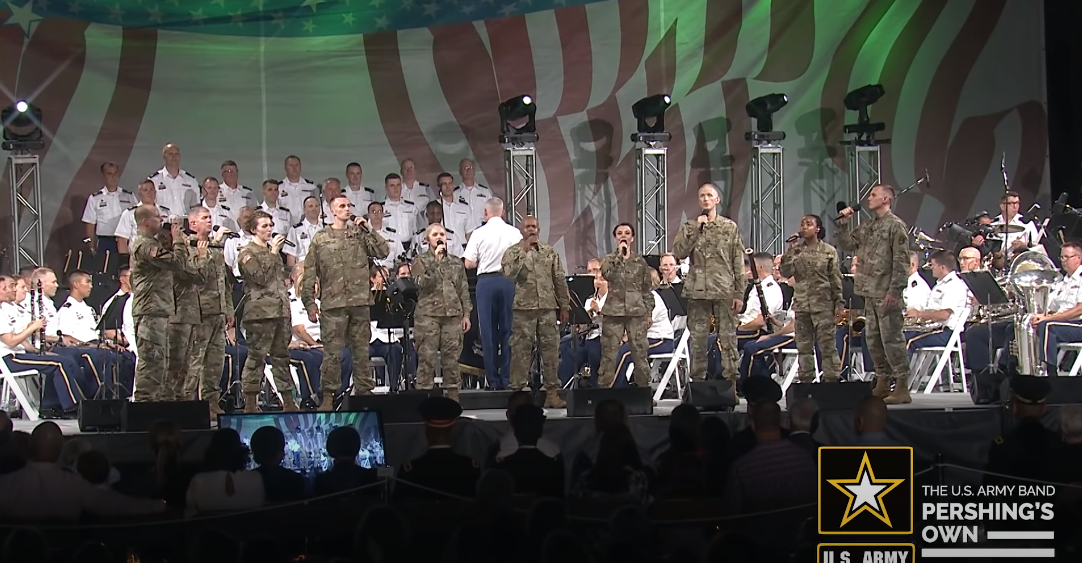 Last 2002, Sergeant Major of the Army Jack L. Tilley looked for volunteers in The United States Army Band “Pershing’s Own” to join a group of USO performers for an opportunity to travel with his “Hope and Freedom Tour” so they can entertain deployed Troops in Southwest Asia during the holiday season. The soldiers who joined the tour were the first members of “Pershing’s Own” to go “downrange.” The U.S. Army Band Downrange supports men and women of the Armed Services by performing popular music. Due to their amazing talents, they can perform any genre, pop, rock, country, R&B you name it they can definitely perform it. This is why their performances reach all types of audiences, from young to old. 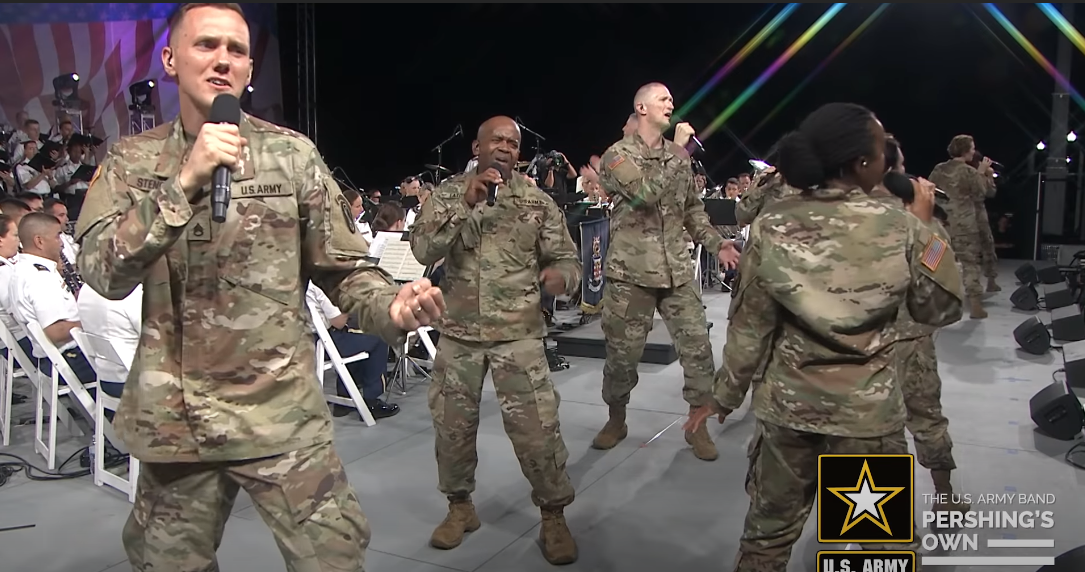 Being talented as they are, it is not surprising that they were able to nail the Queen’s classic songs. Yes, you read it right; they did not just sing one song. They performed four Queen songs!! Watch how they show off their powerful vocals below:

If you want to see more of their performances, you must check out their official YouTube account.