Bonding with siblings is a strong connection doing and sharing things together that will strengthen their relationships, and that will make a lifetime of wonderful memories. This will give the siblings to carry on with their lives confidently knowing somebody is there to stand by them no matter what.

The people behind Angelina Jordan‘s success are her loving family, her parents Gerry Christian and Sara Astar, her maternal grandmother Merry Zamani and of course her younger sister Juliette Slattman. And can you imagine in spite of her accomplishment and hectic schedule she still finds time to bond with her sister, she wanted to share with her the limelight she is experiencing? She patiently tries to teach her how to sing, by first familiarizing her with the lyrics and then sings it for her afterward. 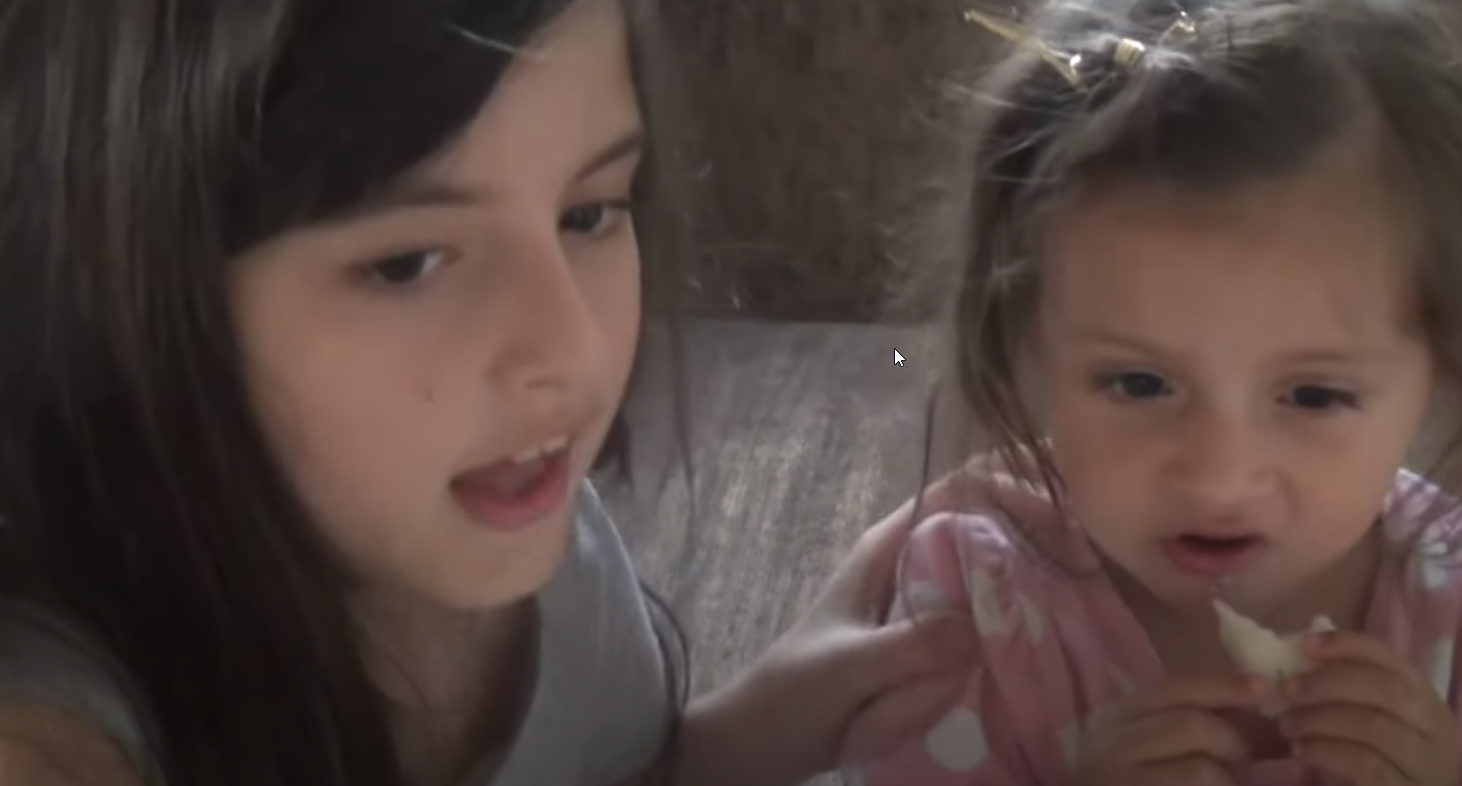 When Angelina started singing you will see the reaction of her sister, in spite of her being absorbed with eating she still tried to imitate her, swaying with the melody and acting like she was the one singing. It seems like there is another superstar coming up in the future who will follow in the footsteps of her sister. She was trying to teach her the song “I Will Always Love You” originally written and recorded in 1973 by the American singer-songwriter Dolly Parton. It became a commercial success and reached number one on the Billboard Hot Country Song. Then Whitney Houston recorded her version for the 1992 film The Bodyguard. And it became a record-breaking 14 weeks at number one on the Billboard Hot 100. 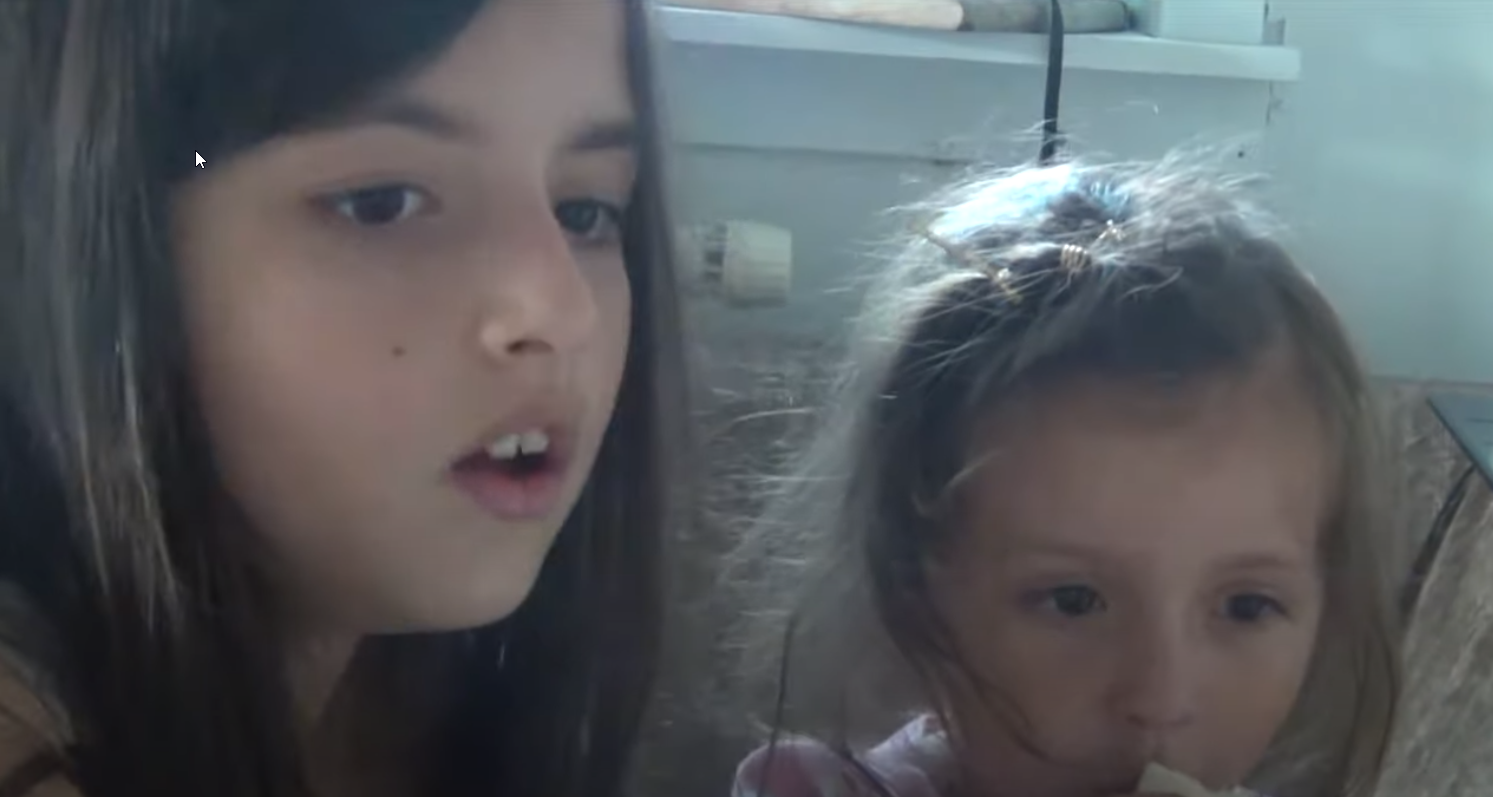 Every song Angelina Jordan covers is always a success that it reached more than millions of views. This is because she renders every tune with an angelic and mesmerizing voice. That all her followers can’t get enough of her that they always clamor for more.

Let’s continue supporting her on her journey. This girl is going places!