After watching Angelina Jordan‘s astonishing performances on stage and even in public places, it’s about time we view her backstage. We now go behind the scene and view her casual session and practice. Let’s find out more about how she is beyond scrutinizing public eyes. Amazingly nothing differs, whether, on stage or backstage, she is the down to earth girl who loves to sing. Singing comes naturally to her who has started at a tender age of seven when she auditioned to Norway’s Got Talent and covered Billie Holiday’s “Gloomy Sunday” that awed the judges. And after several years she tried her luck again when she joined America’s Got Talent doing “Bohemian Rhapsody” which she got the same awesome review from the judges. She has gone far from this path she has chosen. 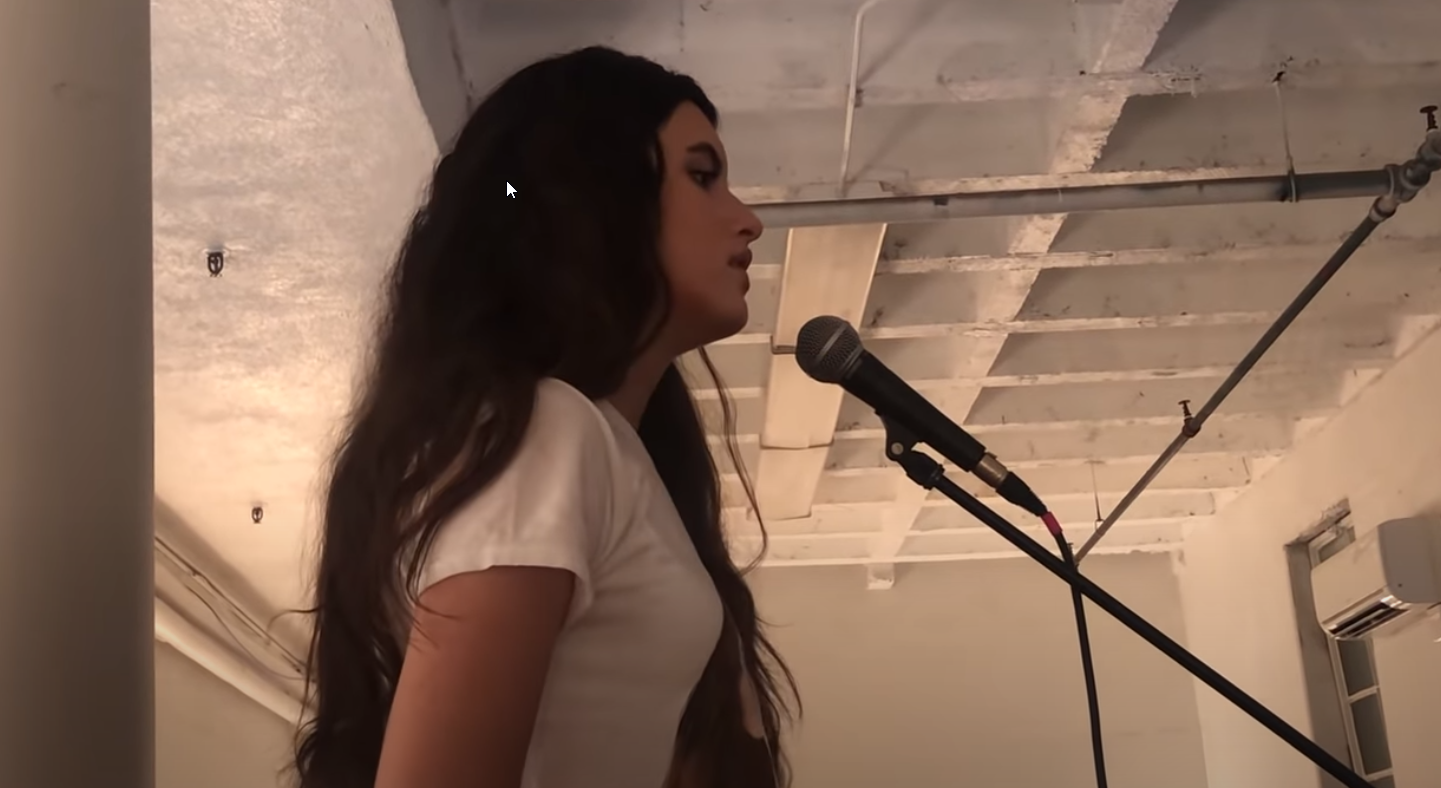 She gives justice into whatever piece she chose whether decade old or modern genres without any effort. This time she was rehearsing “Goodbye Yellow Brick Road”, it was composed and performed by Elton John and the lyrics by Bernie Taupin. This song was influenced by the 1970s soft rock and was portrayed in the classical musical movie and the 1900 children’s novel The Wizard of Oz. In the story, Dorothy must find the yellow brick road before she can embark on her adventure, similar to Angelina Jordan who has found the brick road and is now on her journey to venture into the magical world of entertainment. 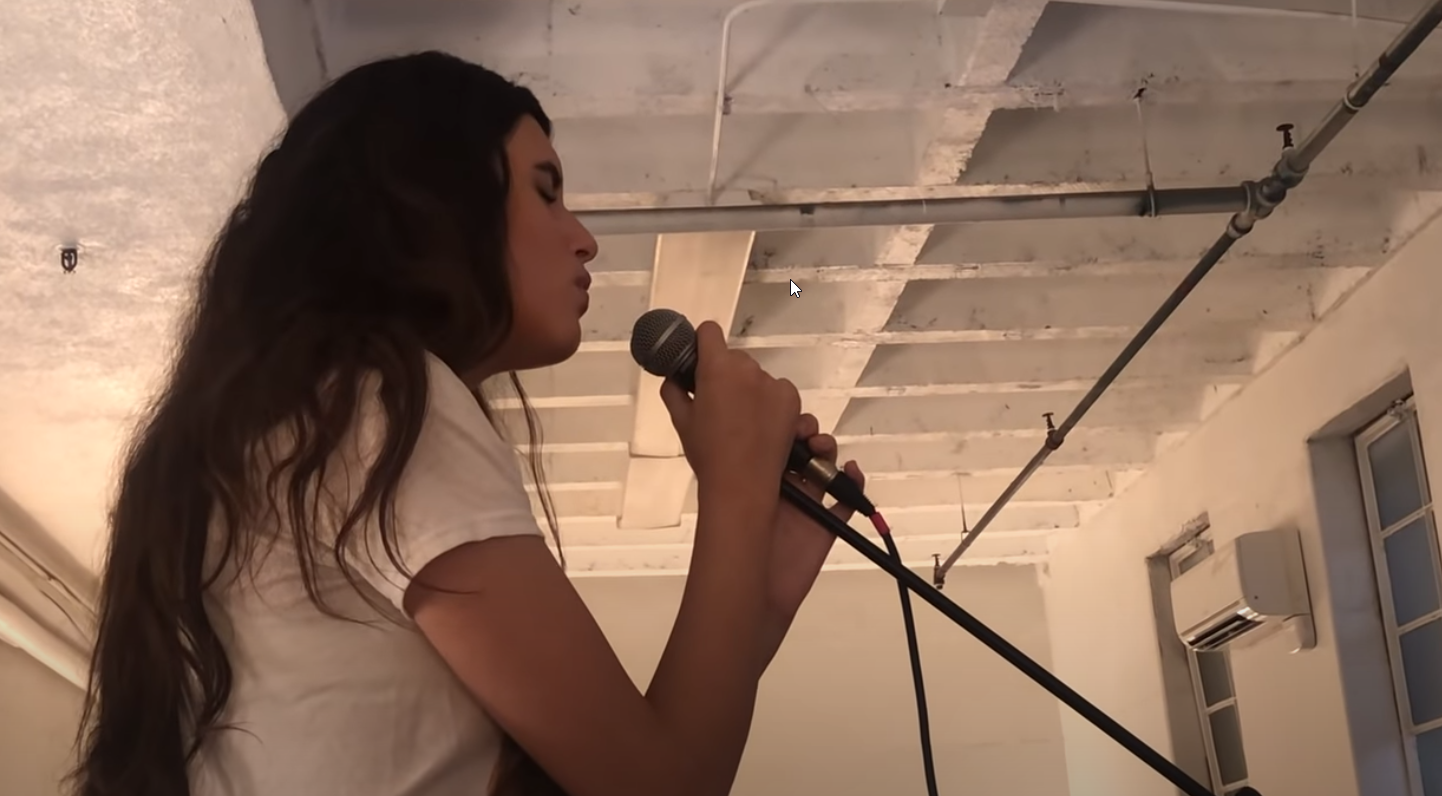 Angelina Jordan, the girl who turned out to be a great performer who never seems to stop mesmerizing us. She has a golden heart who is trying to heap up millions to be able to help the young unfortunate just like the shoeless girl she met in the third world. Performing barefoot is her tribute to her.

Watch more of her stunning appearances on her YouTube channel.