“When the Wind Talks” is a piece of enchanting music with an ethereal melody that gives a soothing and feeling of peace, making us commune with nature. This is a world music project of Yatao, the handpan duo consisting of Malte Marten and Alex Mercks. Since they met in summer 2014 in a small festival in Northern Germany, they worked jointly with great fervor and enthusiasm for their music. Their concerts are not about performing their music, but its more of being together, a place where everyone is invited and do nothing but feel their inner soul.

Malte Maten is from Belgium, Germany. In the spring of 2014, he discovered the handpan when he came home to Berlin from Austria after a 10-day rigid meditation course. After watching the first videos of “Hang Massive ” from his friends, he could not believe what he was hearing and instantly fell in love with the magical instrument and wanted to have one. He plunged himself to playing the instrument in the first few months with the handpan. He discovered live performance when he busks the parks and streets and spent most of his time there. And what he learned about himself and life there was beyond belief. His son was born after his discovery of the handpan, and he became his “biggest anchor.” 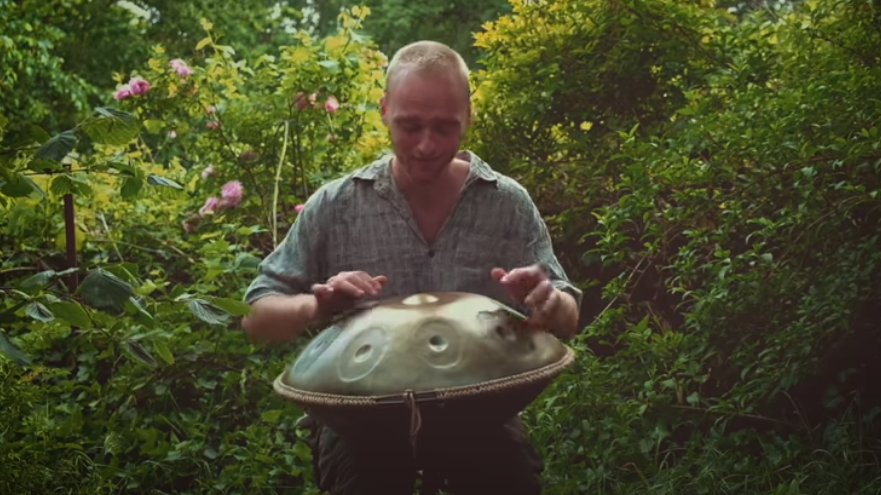 Handpan or “hang” is a rounded steel drum adapted with assorted notes and hand is used to play with. Each handpan is adapted to a certain scale such as major, natural minor Hijaz harmonic minor, and many more. Audibly the handpan is an instrument that released an overtone with a range to produce lots of sounds and graceful effects and is better with drone instruments. The handpan was created in 2001 by a small company in Switzerland and is initially called Hang. 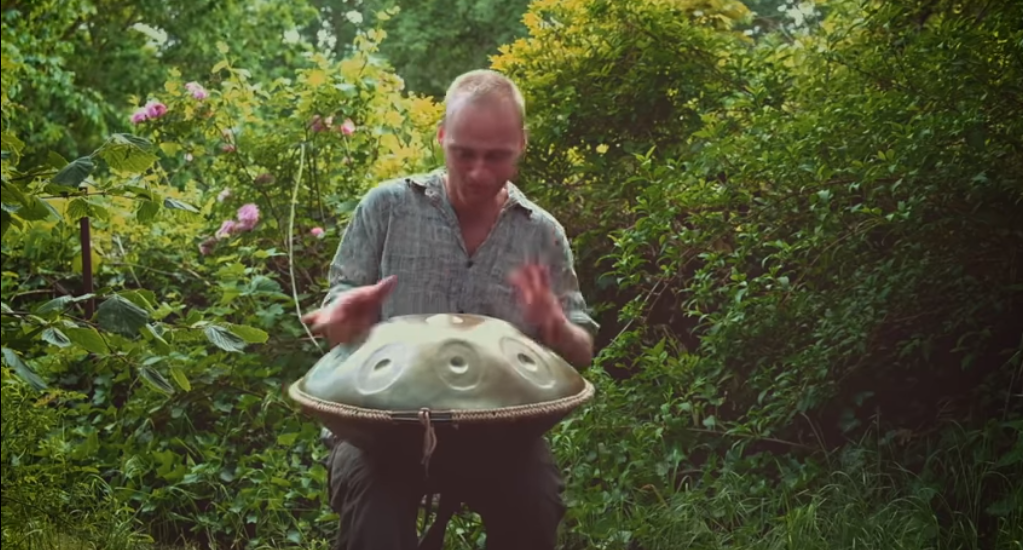 Watch the magical performance of Malte Maten below:

Let’s get enchanted and get bewitched once again by following more of Malte Marten and Yatao music, and let’s feel our inner soul.