Music is a universal language that speaks to us more than anything. It depicts a wide range of emotions our hearts can understand regardless of the words that go along with it. And, once in a while, some music can even show you a glimpse of another world- somewhere so far off yet oddly familiar, just like this humble handpan and its variations. At first glance, it may seem like a Stone Age relic, but this beautiful instrument can take you to space with its unique melody. And as gorgeous as the handpan’s sound is, it also has a rich history.

It was first created by Swiss artists Felix Rohner and Sabina Schärer about two decades ago. Their innovation was accepted by the crowd with open arms, and soon enough, there was just too much demand than they could supply. With their love and dedication to their creation, they didn’t want to mass-produce it. And so, the two created a novel rule of which anyone who wants to get a hand of the instrument should send them hand-written letters first to be chosen. Once selected, they should join a workshop in Switzerland for some in-depth learning of the handpan before they could actually buy it. This has later on created a culture on all handpan companies, leading them to reject any thoughts of mass production. 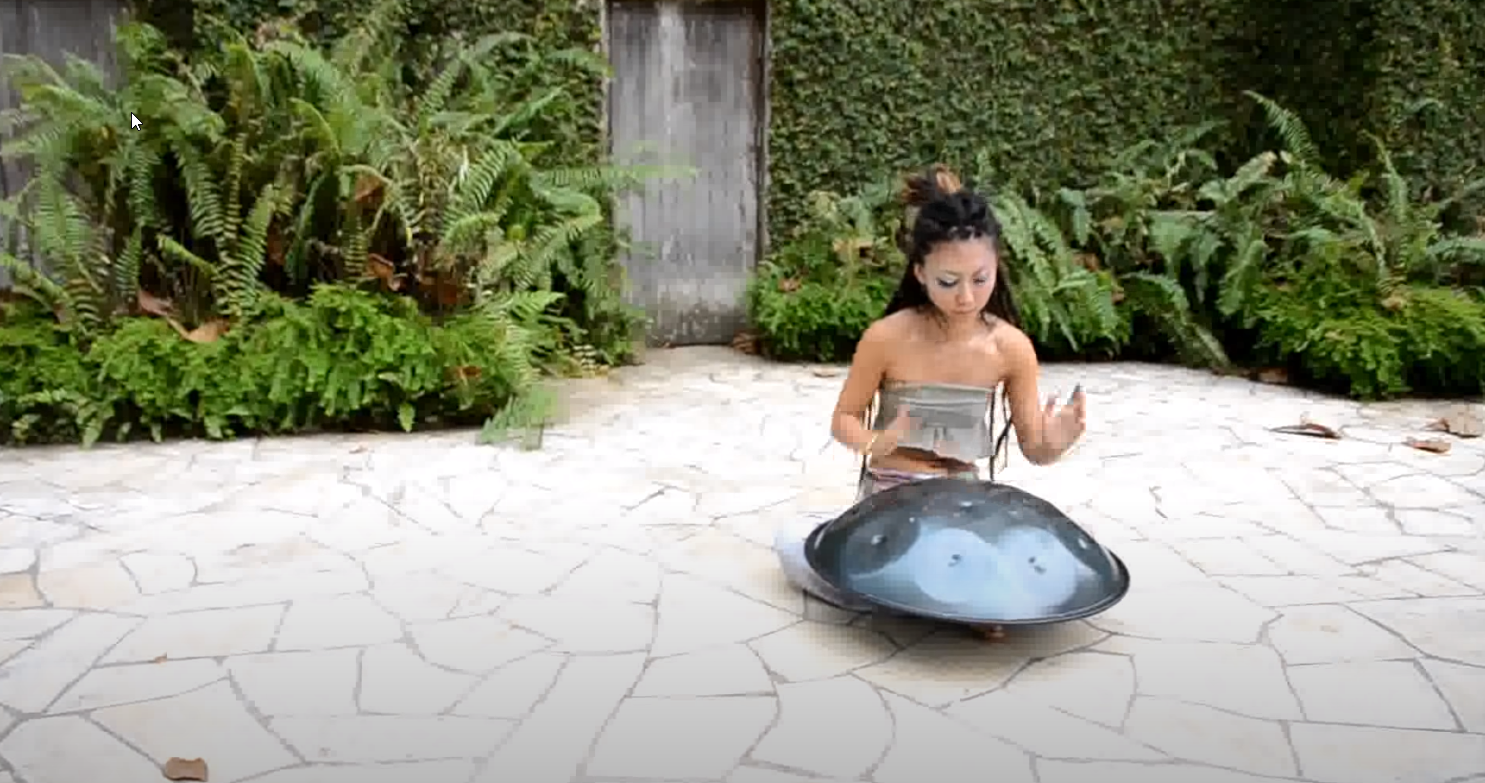 A Japanese artist named Yukiko Koshimoto was luckily able to get one of these rare steel orbs. And with years of practice and determination, she was able to successfully play this art form for the world to listen to. With her careful hands, she created all the right pings and otherworldly echoes you wouldn’t hear elsewhere. It almost sounds like all the elements of nature are singing with it. The music it gives off is so futuristic and ethereal; you just want to hear more! 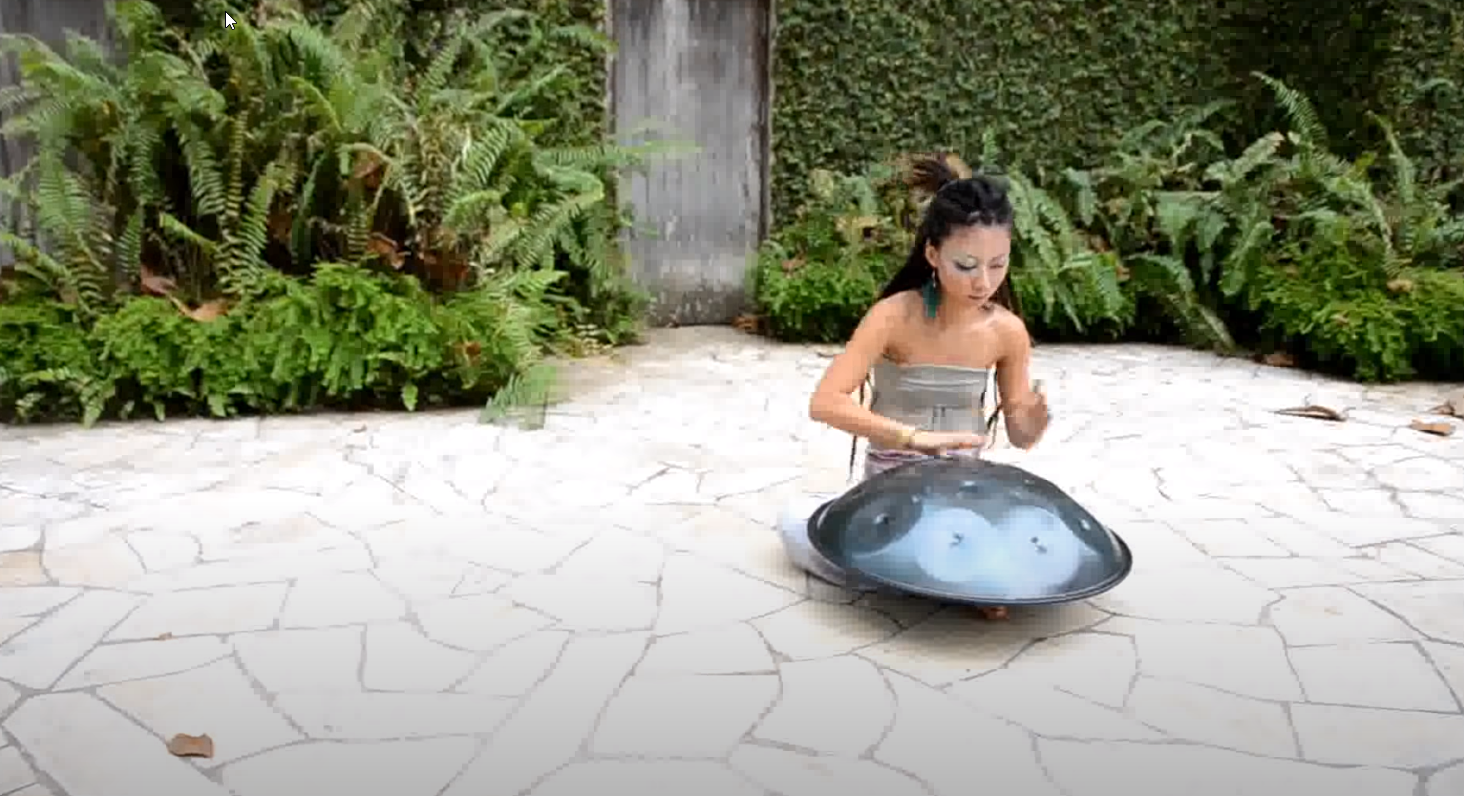 Watch the “spacedrum” player perform a piece of out-of-this-world music and be ready to get hypnotized.

The way it feels so peaceful and invigorating draws me closer and closer to the sound! If you’re as delighted as I am, you can check more of her performances on her YouTube channel and Facebook.