A duet is a performance by two different artists to make a single production. Isn’t it great to watch two renowned artists doing a duet of famous songs, giving out their own style in their chosen genre? This is really such a great treat for us, especially in our current situation.

Michael Bolton sings “When a Man Loves a Woman” with gusto, bringing out a beautiful melody that is captivating. When in the middle of his song, he was suddenly interrupted by Seal, saying that Michael’s performance was sensational, but he has a different take on it. After he was introduced, the orchestra played an overwhelming opening with the accompaniment of David Foster playing the piano; then, Seal sings, “It’s a Man’s World.” He captivated the audience with his breathtaking voice; the rhythm and blues tempo was so inviting. 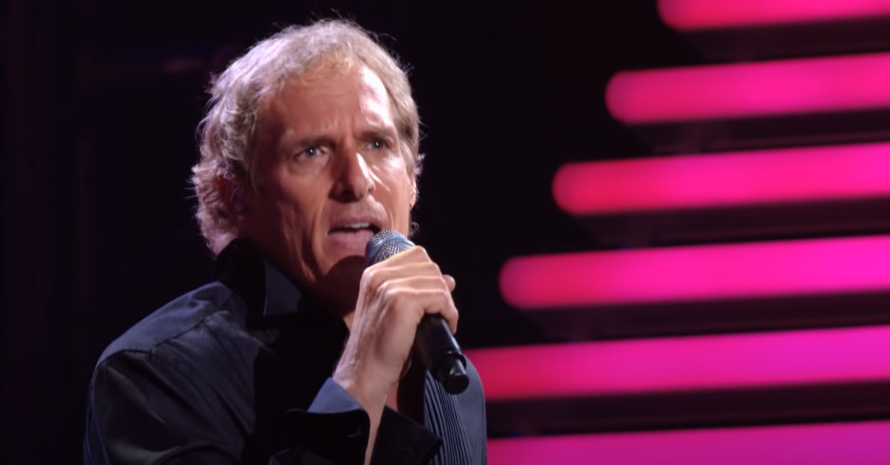 Then the duet began, integrating the two songs in a totally different manner, combining the two famous artists with their different chosen genre; Michael did a ballad mode of “When a Man Loves a Woman” superbly and was complemented elegantly by Seal with “It’s a Man’s World” jazz style. They got the ball rolling by interchanging their songs. The collaboration of the two songs was magnificent that overwhelmed the audience. 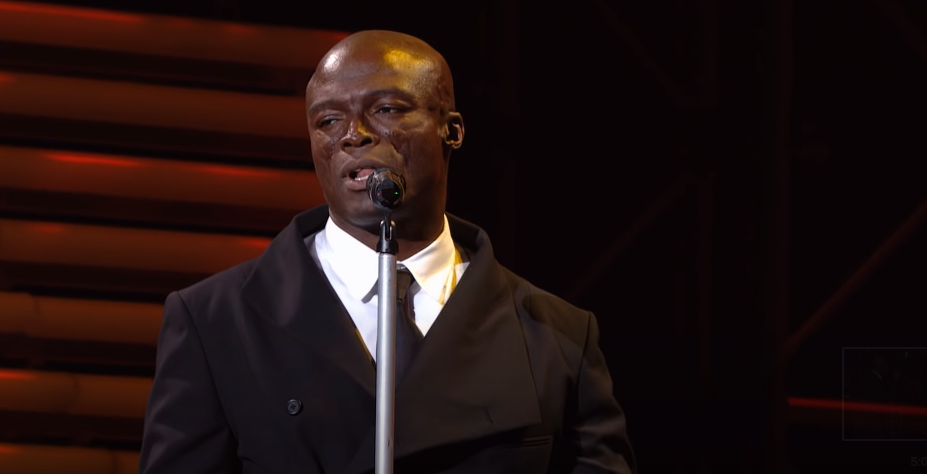 See the performance below and be swept off your feet by the incredible voices of these two magnificent artists.

Michael Bolotin is also known as Michael Bolton professionally, is an American singer and songwriter. He recorded “When a Man Loves a Woman” in 1991, and his version reached its pinnacle and became number one on Billboard hot 100 charts and the Billboard Adult Contemporary Singles Chart. He said that he is a big fan of Seal that performing a duet with him is a great honor; they certainly hit it off. Seal being courteous and charming, said that they made a superb twosome. This duo’s performance was spectacular; I cannot wait for them to collaborate again.