If a video posted on YouTube reaches 10 million views, then there is just one explanation for it. The content is amazing, and people can’t stop watching it. The more viewers a video gets on YouTube or any social media platform it is posted on, the more it is considered viral. More often than not, if a viewer stumbles upon a viral video and like the content or the creator, they would go and watch the other videos that were posted by the same person. Or if they love the video so much, they will keep coming back to the video and watch it several times in a span of a day or more.

This is probably what happened to Inka Gold’s rendition of the popular upbeat song “Lambada.” The video posted in June 2017 has already garnered 10 million views in 3 years. Wow! These guys must be really good. Well, Pablo Santiago and Oscar Andres Morales, two brothers who are collectively known as Inka Gold are not only good but are incredibly amazing with their craft. You see, they are a member of a South American tribe called Inka to which they give honor by using their rich Native American traditions with their music. 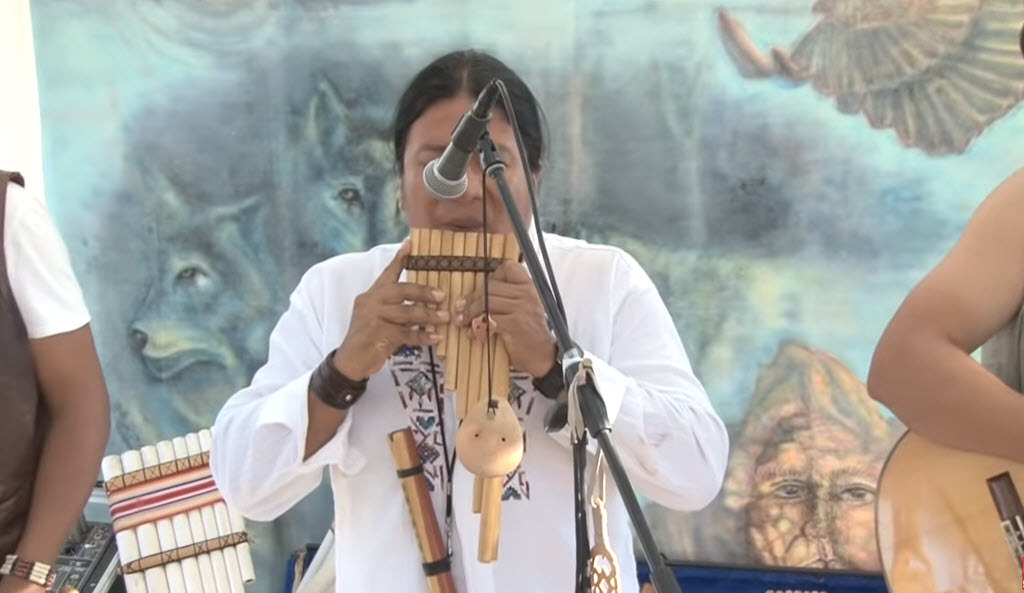 Pablo and Oscar were born in Ecuador’s Andes Mountains but are now living in New Mexico. Since they were young, they have been enthralled with music. Santiago played with stringed instruments, while Oscar played with the pan flute. They have been sharing their talent in music with the world for years now. In fact, they have been all around the world and have experienced playing in front of huge audiences in Europe. 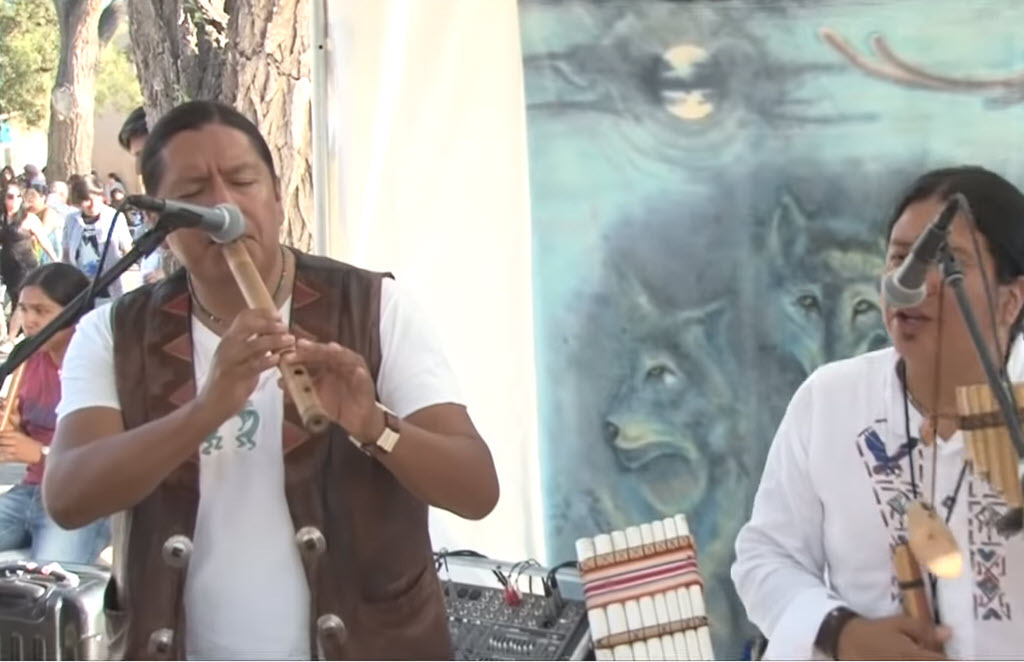 Some of their most notable renditions are “Sound of Silence,” Hallelujah,” and “Oh Holy Night.” Watch their rendition for “Lambada” below.

Don’t you just love how they give “flavor” to every song they cover?