For several months between the years of 1963 and 1964, songwriter Paul Simon spilled his effort into writing the song that would be known worldwide. “The Sound of Silence” officially released by Columbia Records on October 19, 1964. It was sung by the American duo Simon and Garfunkel after the studio put up an audition the led to the two signing a record deal. Their debut album Wednesday Morning, 3am included the song “The Sound of Silence”

Although the album resulted to what they call a commercial failure and eventually the breakup of the duo, the song lives on until today thanks to countless amazing musicians who cover and do renditions of it. Even for people who were born years after its release, it is quite impossible that they haven’t heard the song – the original one or one of the renditions. 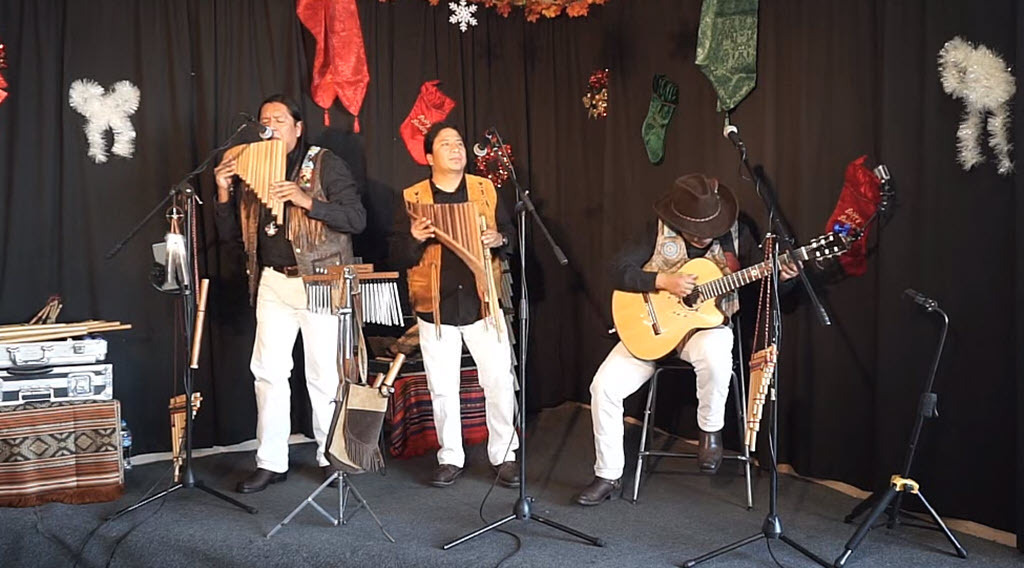 Perhaps one of my favorite renditions of the song is the one from another duo, a Native American band called Inka Gold. The duo consists of brothers Pablo Santiago Morales and Oscar Andres who are part of the Ancient South American tribe called Inka and were born in Ecuador’s Andes Mountain. They now live in New Mexico but have been all over Europe and various parts of the world performing in front of huge crowds. 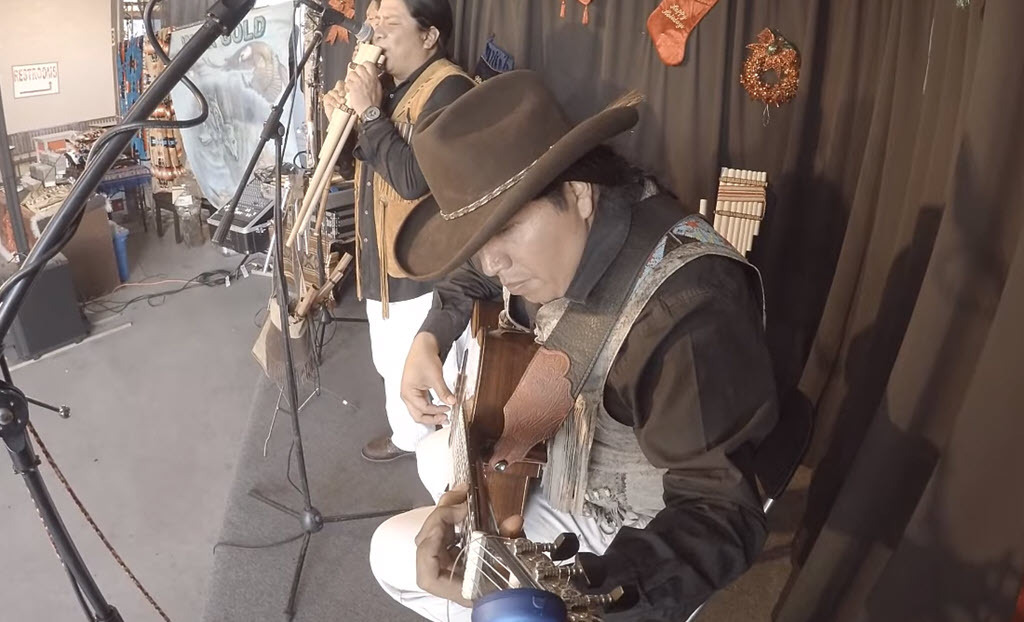 The unique and most notable thing about Inka Gold is their inclination to their ancestors. They use their rich native American traditions and infuse it with modern songs, thus creating the never before heard blend that is Inka Gold. The two brothers both started playing with instruments when they were young. Oscar played the pan flute while Santiago focused on stringed instruments.

Watch the video below to see their rendition of “The Sound of Silence”, it was taken when they performed at World Fest 2011.

Don’t you just love how relaxing their renditions are?