The Best Stuff Online
Home Music People Can’t Get over How Smooth This Guitar Change Mid-Song Is
1.1k
ShareTweetStumbleRedditPin
PocketTumblrLinkedinBuffer

If you’ve been in a band, you know what kind of disaster awaits when even a single instrument doesn’t work well. Not to mention when it starts malfunctioning mid-performance! A loose wire, a damaged drumstick, or a broken string can all put the routine off tune and ruin the vibe. But this legend in the video is here to show us how it’s done. While most of us would panic, this guy didn’t even fret! The show did have to go on, and he was up for the challenge.

The man behind the guitar is the late Stevie Ray Vaughan. He was a master musician who has been entertaining the world with his impressive performances, such as this. With such charming stage presence and exceptional showmanship, he showed off his fingerpicking skills during a show at the ACL in Austin, Texas. He was playing the song, “Look at Little Sister,” solo when his guitar string suddenly snapped. What happened next is the epitome of seamless! 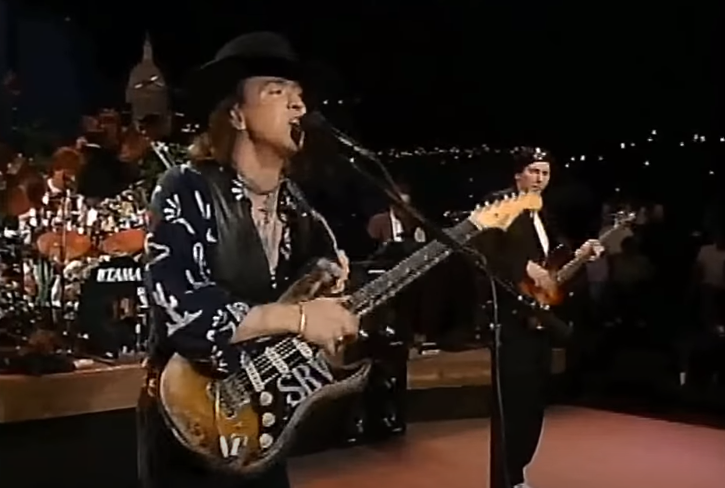 Without missing a bit, he pulled off the smoothest guitar switch and continued his performance as if nothing happened! Hats off to this legend, amirite? This is definitely one of the best transitions ever. The way he handled it so calmly is unbelievable. He was able to go on long enough and impressively improvised the plucking before his guitar tech, Rene Martinez, gave him the spare guitar. This doesn’t just show how talented Stevie is but also highlights the level of coordination his crew has. See it for yourself! 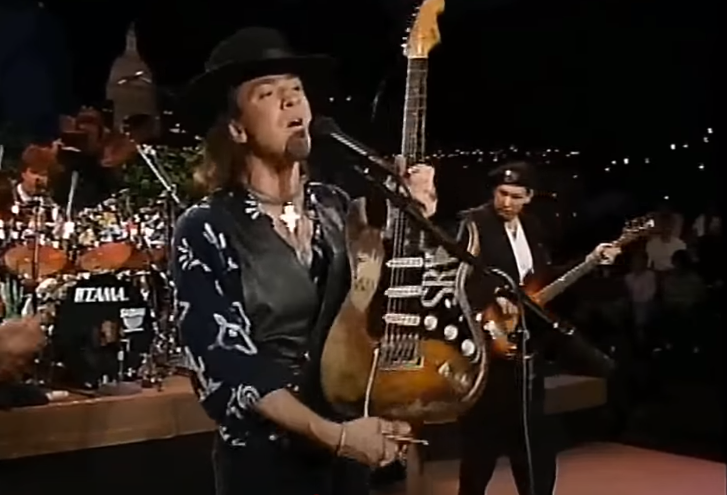 Watch closely and don’t even blink as you watch the awesome video below.

Did I mention how highly regarded and trusted Mr. Martinez is in the music industry? And surely for all the right reasons. Other famous artists, including Prince, Carlos Santana, and John Mayer has even worked with him as well. If he’s your technician, you’re undoubtedly in good hands!