In the viral video, uploaded last December 13, 2018, the super talented group of men serenaded the everyday commuters with their fun rendition of Funky Town by Lipps Inc, and I Feel Good by James Brown. The people who are commonly quick with their strides because of their busy and exhausting schedule cannot help but stop just to witness the groovy performance of the group. 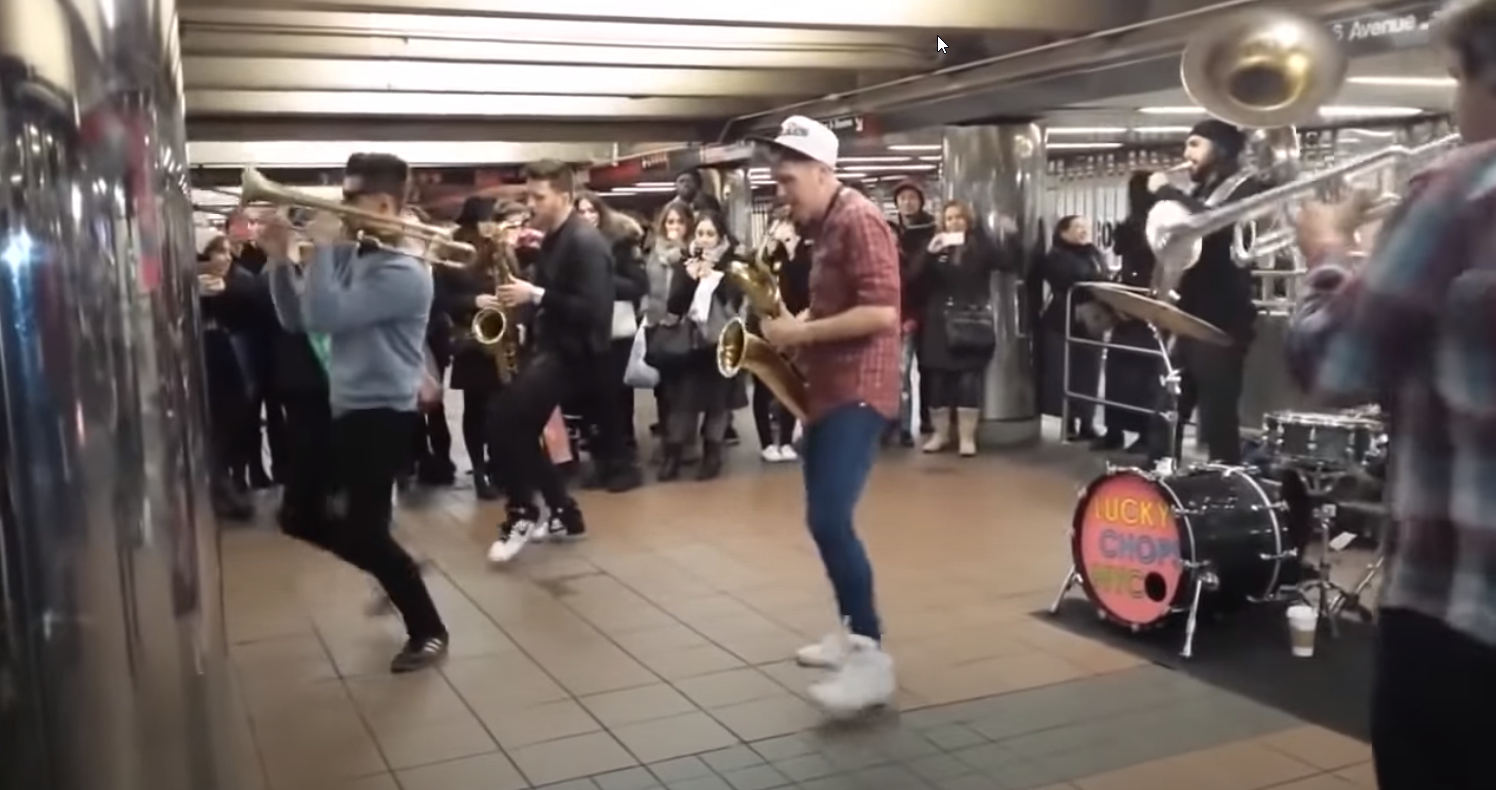 This highly talented group is known as Lucky Chops. They are the well-known American brass band that was founded in New York City last 2006. They are famous for covering the all-time favorite songs and turning it into brassy pop funk music. According to their website, the intensity of the band’s energy is fueled by their desire to share the healing and inspirational power of music with others. Then, that power has resonated with audiences around the globe which gave the band hundreds of millions of views on their online videos, leading to the group’s live performances in more than twenty-five countries. 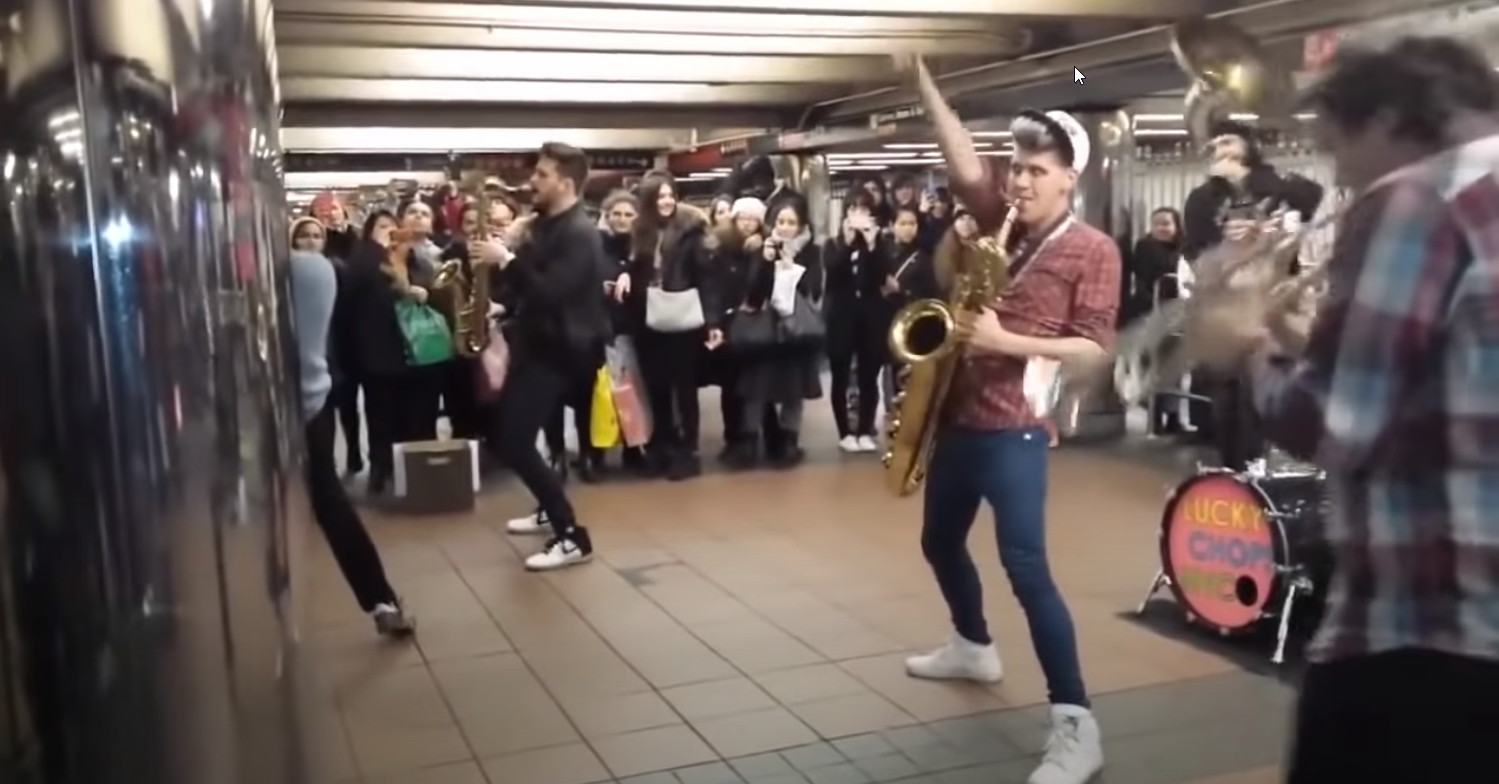 The band’s energy can be clearly seen in the viral video below that already garnered more than 2 million views. The liveliness and grooviness of the group are resonating on the often gloomy and bustling New York subway. One girl cannot even control her urge to dance to their funky music because of their energetic performance.

Imagine yourself going to work on a very busy and hectic Monday morning; then, you stumbled upon this kind of performance. I think your frown will definitely turn upside down.