Sometimes magic happens in the most unexpected ways you imagine. This is what happened to a pianist on a nice day in the street of New York City. Before he started his performance, he took the time to get to know his audiences by asking where they are from. While doing this process, he sighted a gorgeous girl with her violin case just casually sitting on the front of one of the street establishments waiting for his performance to start. Out of spontaneity, the pianist asks the girl to play with him. Together they created a magical moment in the busy street of New York.

The beautiful “violin girl” is Ada Pasternak, who was born in Moscow. Ever since she was born, music already flows in her blood since she came from a family of musical geniuses. However, she got severe tendonitis that makes her pause into creating incredible music. Thankfully, she discovered Berklee College of Music who helps her reflame her passion for music. And, in this college, she also found her unique style in playing the violin. 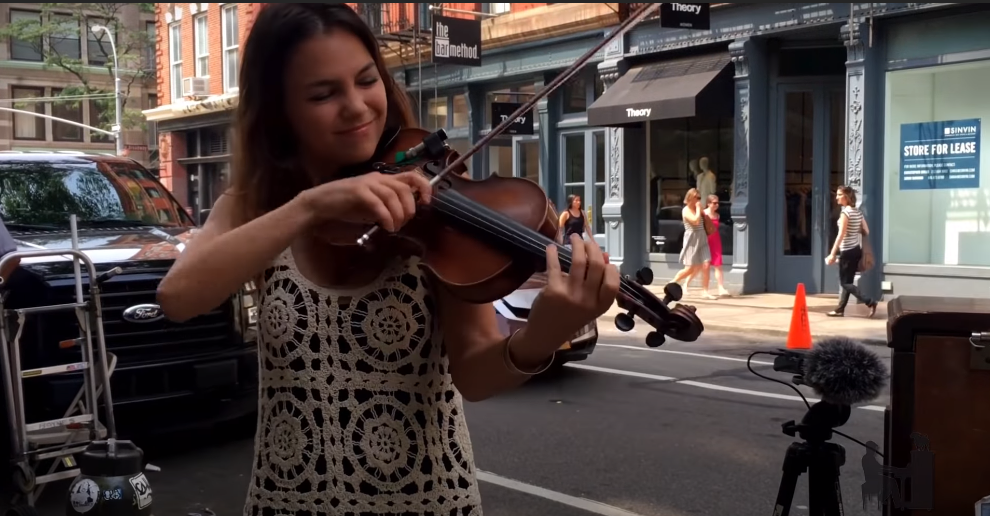 While Dotan Negrin, who is famously known on his social media accounts as PianoAround, quitted his 9 – 5 job to fulfill his dream of traveling the world while sharing incredible music with his upright piano. He already traveled to more than 500 cities and lived out in a van while turning his dream into reality. 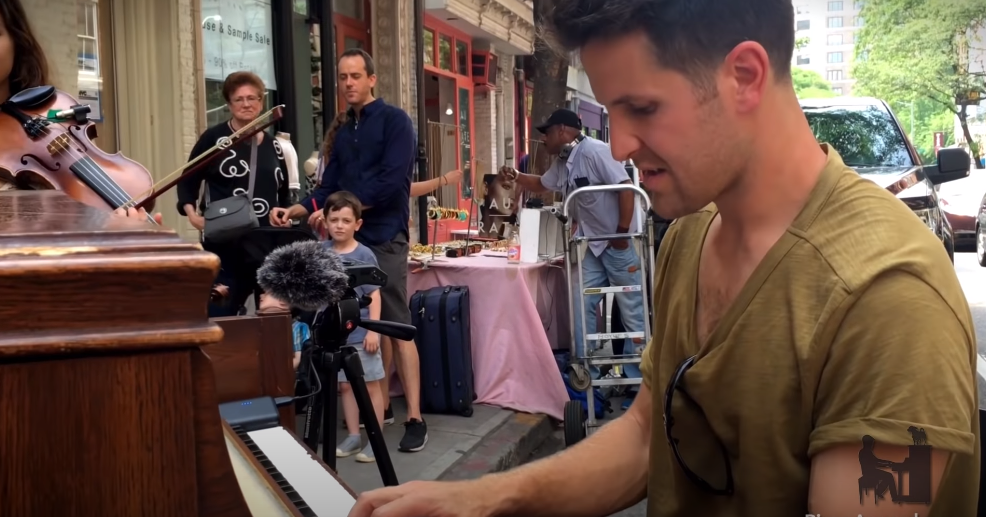 It’s great that in his travel to New York City, he accidentally meets “Violin girl” that resulted in a delightful performance that has been watched by more than 8 million people worldwide. If you also want to witness the amazing chemistry of Ada Pasternak and Dotan Negrin, click the play button below.

Let’s thank fate for making the collaboration of these two amazing musicians possible. You can check out their own personal YouTube channel if you want to listen to more of their music.