Yannie Tan, 23, is a YouTuber and a complex artist who has received a coveted YouTube Silver Creator Award for having 100,000 subscribers and more than 31 million views on her channel. She started her YouTube channel way back in grade seven by posting piano performances to show her development in classical music. She started combining her interest in visual arts animation and piano together when she was in Junior High School. Tom and Jerry happened to be one of her favorite cartoon shows. So she incredibly integrated classical music with Tom and Jerry. She is the brilliant teenage pianist, with her marvelous rendition, who presented The Cat Concerto last year to the YouTube generation. She mimics the frenzied music excellently without a sweat. 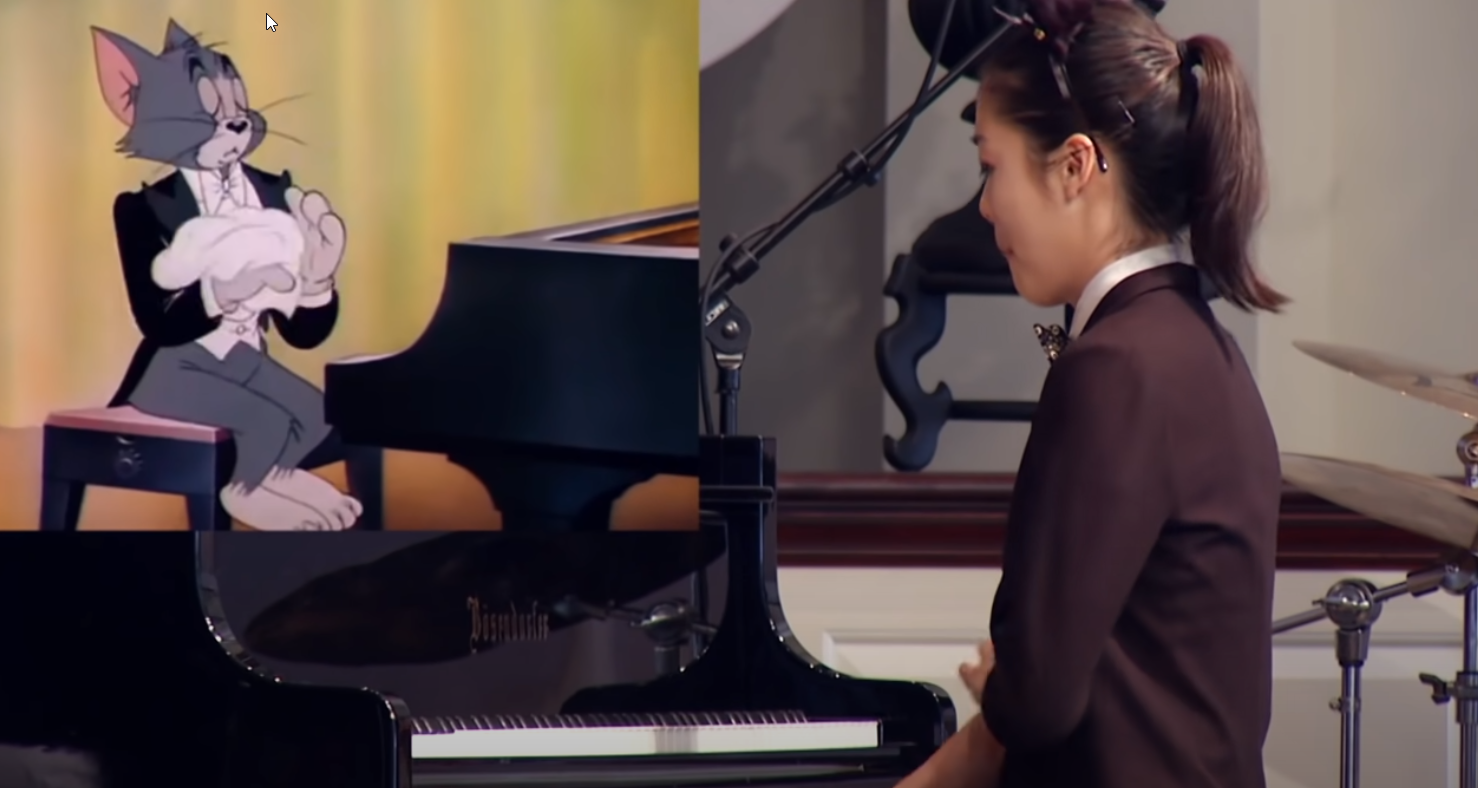 The concerto is an arranged rendition of Franz Liszt’s Hungarian Rhapsody No.2. Yannie hit a chord with the Tom and Jerry fans old and new alike with hitting over eight million views on this concert. Yannie is definitely a fan of Tom and Jerry, she enjoyed with the performance and even wearing a Tom and Jerry costume with a huge glimmering smile. 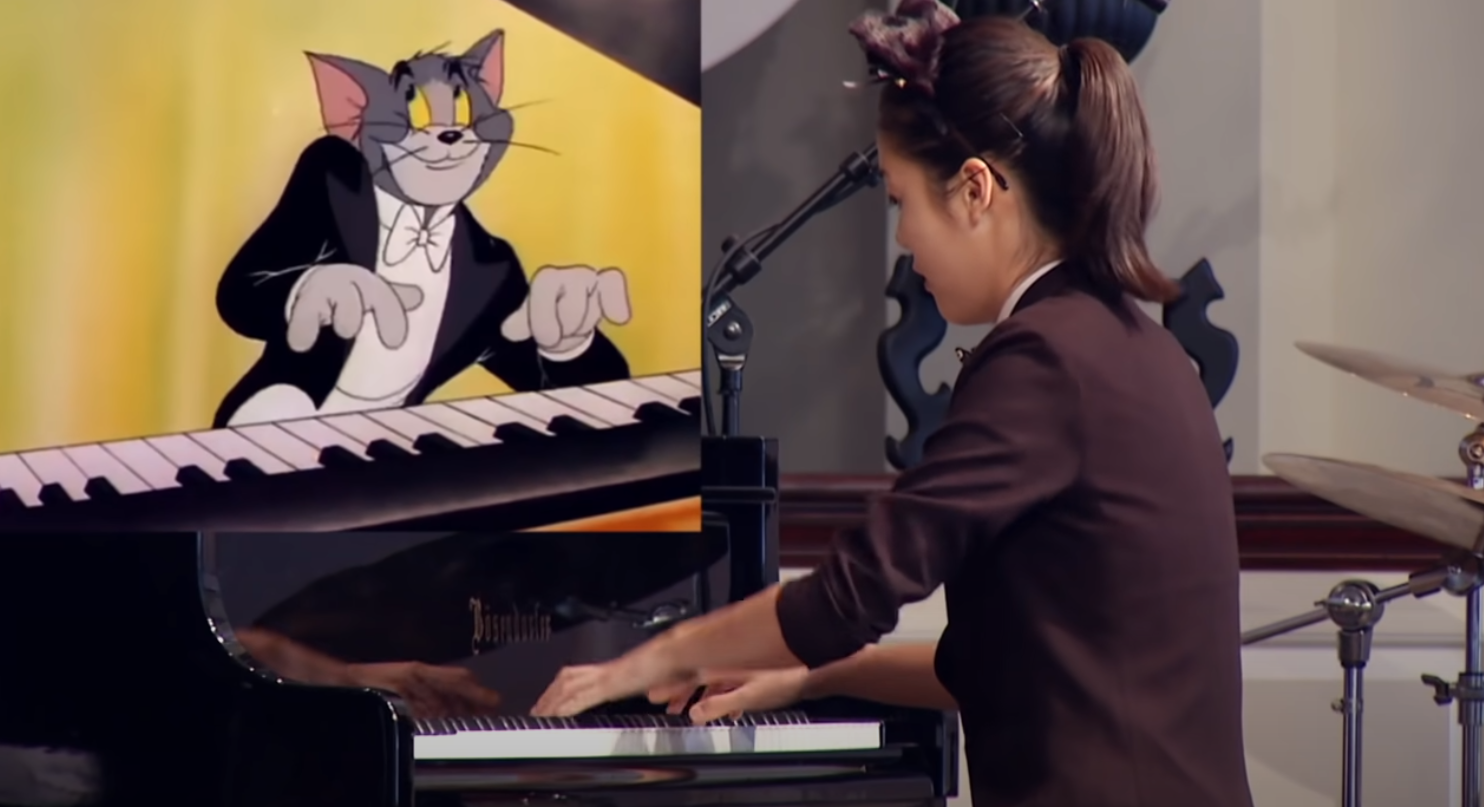 Watch as Yannie exhibited her substantial talent by performing to the classic cartoon with charm and ease in the video below. Her fingers swayed through the keyboard gently.

If you want soothing and classy piano music, tune in on her channel to see more features of her bewitching concerts.