Four iconic celebrity artists have joined together to stun the world with their ‘stay at home’ concert. Celine Dion, Andrea Bocelli, Lady Gaga, and John Legend offered a soul-stirring virtual four-part harmony of the song, “The Prayer”. And the divine voices were accompanied by the skillful hands of the brilliant pianist, Lang Lang. With the current situation today, many different performers are having a hard time showcasing their positivity and talent to the world. Yet they’re still doing their best to inspire other people in any way possible and give their fans the strength to move forward. 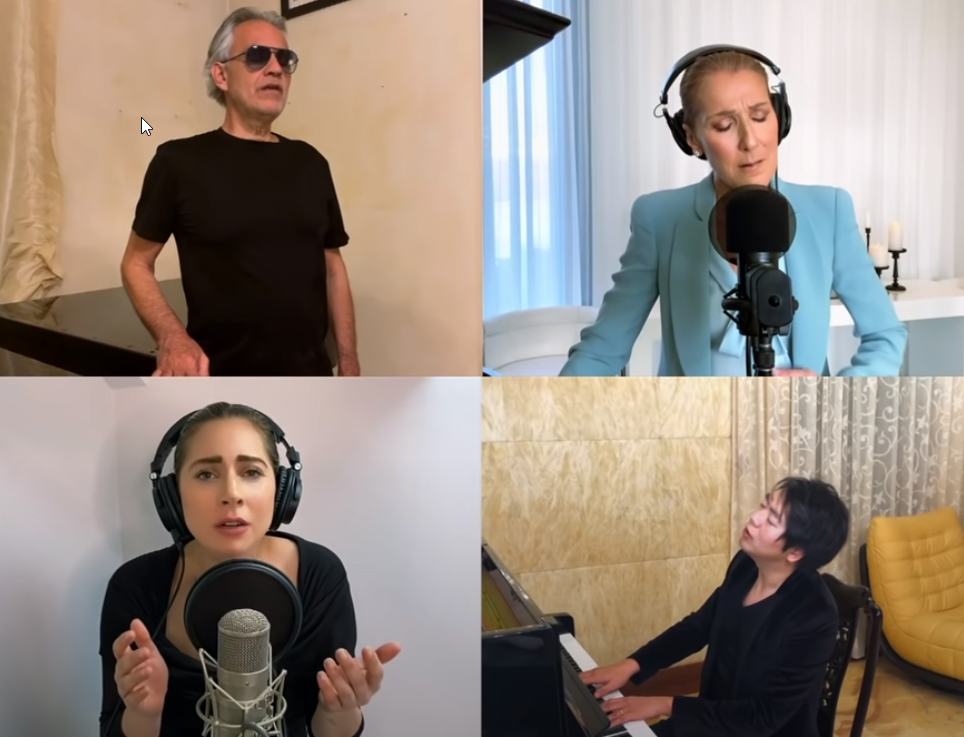 As to these five legends, they went even a bit further and entertained everyone for a good cause. The virtual performance is actually in part of the event “One World: Together at Home”. It’s a music festival held online to raise funds on fighting COVID-19 around the globe. And not only were they able to get about $128 million in one night, but they also created such a powerful moment of music! Lady Gaga, who is actually the curator of the event, has brought together many famed artists to sing together and fill our hearts with hope. 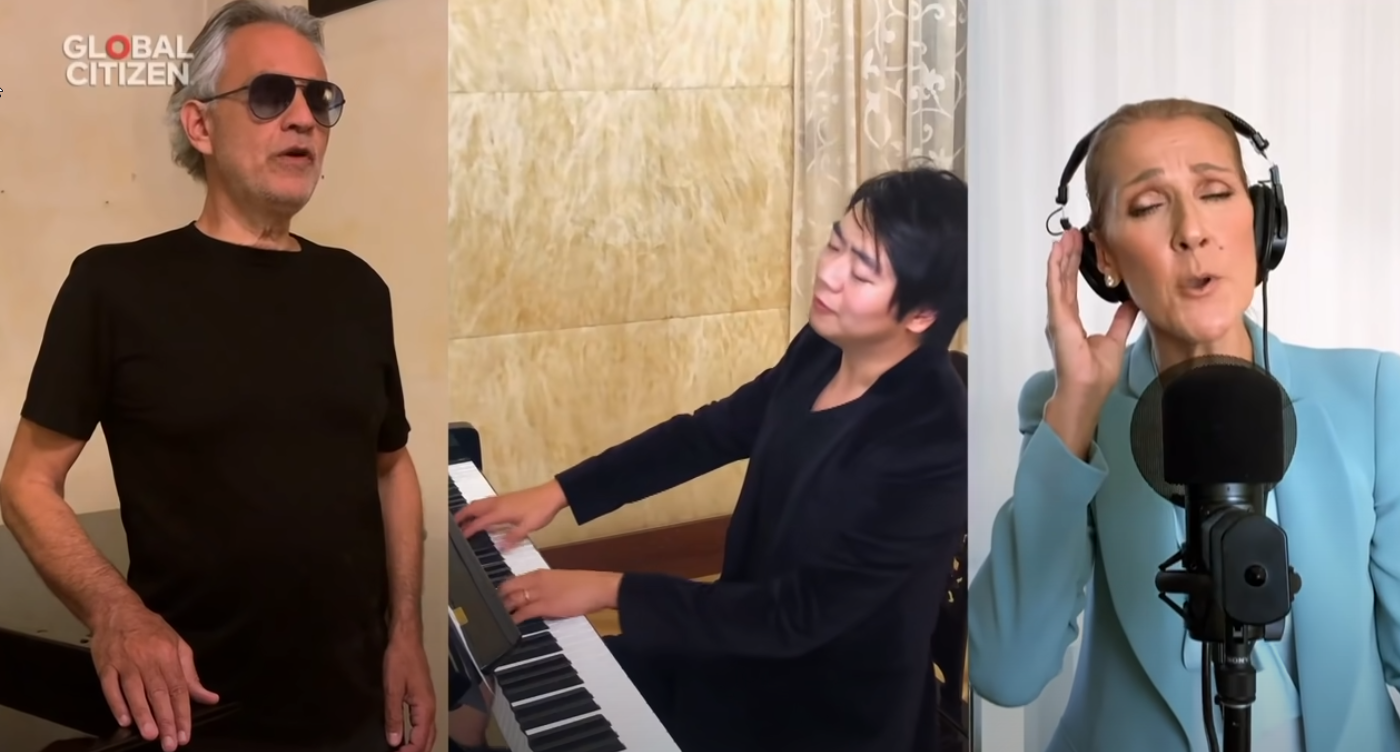 It was hosted by the well-known late-night show stars Jimmy Kimmel, Jimmy Fallon, and Stephen Colbert. And regardless of the social limitations brought about by the pandemic, the eight-hour event was a success with the help of more than 100 artists from all sorts of genres. It was historic! And with the power team’s exceptional and attention-grabbing vocal firepower, the heartwarming piece was rightfully placed as the climax of the event. Kudos to the editing team, though, for being able to create the duets seamlessly despite the noticeable variations on each artist’s home “studio” settings.

Watch the touching video below that’ll surely lift your spirits and put a smile on your face.

For those who don’t know, the song was originally put to life by the heavenly vocals of Celine and Andrea during the late 90s. Together, they made the whole world tear up on the stirring duet. So, it’s no surprise that they aced it even after how many years. 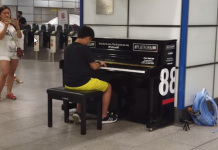 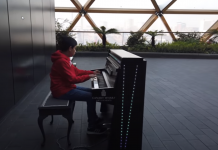 Cole Lam, Playing ‘See You Again’ Solo on a Roof Garden Is Refreshing 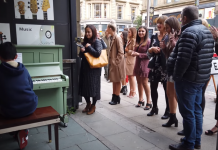