Hear the rumble and beat of the drums, the formidable and challenging bawl sound that will surely call our attention. These dominant sounds are from drums called taiko. They originated mythologically from Japanese folklore, believed to be presented to Japan by Korea and China. In ancient times they were used for religious rituals, but they play more a crucial part in the histrionic of war. By the beat of the drum, the marching troops were stayed organized. It is also believed that certain drums are used to convey order to the marching soldiers.

This inspires a Japanese musician to orchestrate using taiko drums. Eitetsu Hayashi is the youngest of seven siblings born in Toju, Hiroshima, but grew up in a Buddhist temple in the local Shingon sect where his father was a monk. During his youth, he listened to the Beatles and doing drums but with the western style band. At the age of nineteen, he joined the Ondekoza, a taiko group, where he received a severe and rigid kind of training, to emphasize the vigorous and powerful spirit during the performance. After some time, he left the Ondekoza and joined another taiko group Kodo but stayed only briefly and went solo. 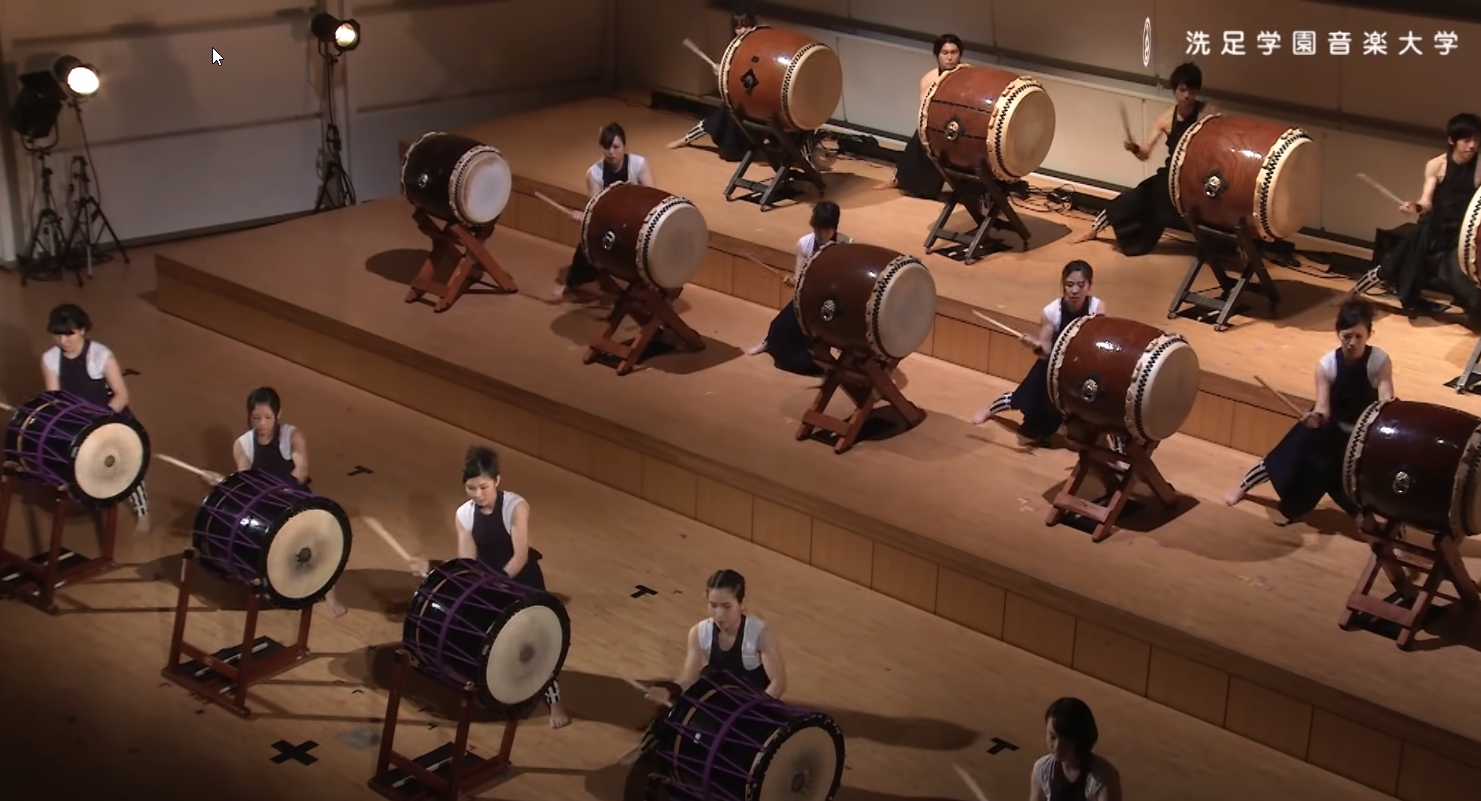 He did several solo performances, and most of them give out some Mulan vibes. Mulan is a legendary fictional character that was released in 1998 by Walt Disney Feature Animation for Walt Disney Pictures. Mulan is the only daughter of an honored Family who disguised as a man to be able to enlist in the army on behalf of his father. The motion picture has a culture-rich soundtrack that gives you a deeper understanding of their culture. 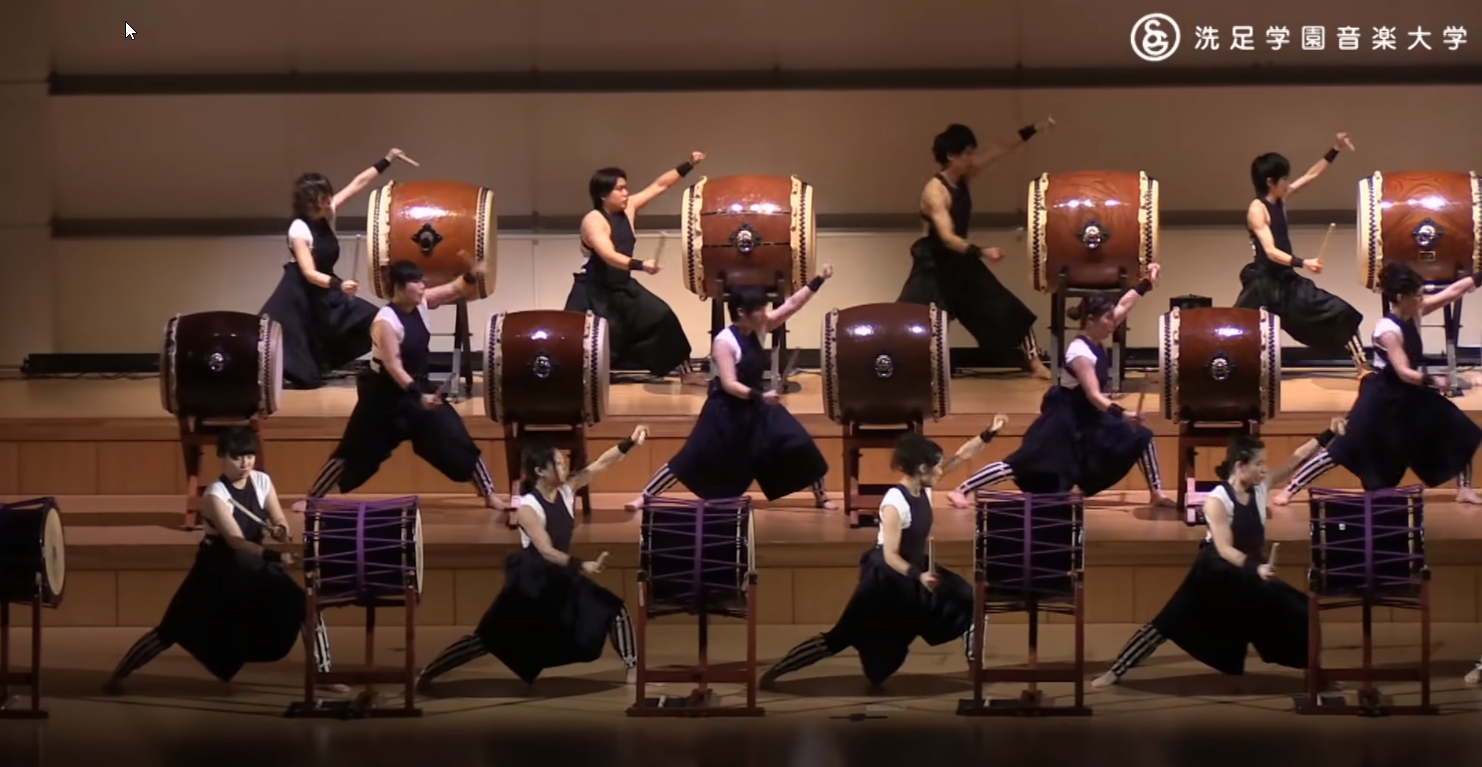 Let’s listen and get to know more about Eitetsu Hayashi’s taiko rumbling orchestra performances and make him wake our sleeping spirit. Watch and follow his channel.

Don’t you get nostalgic while hearing this performance?