The Best Stuff Online
Home Music Swiss Army Soldiers Struggle Not to Smile as Somebody Sings ‘We Will...
1.7k
ShareTweetStumbleRedditPin
PocketTumblrLinkedinBuffer

‘We Will Rock You’ is written by Brian May and recorded by Queen, an English rock band in 1977. This song is a story about a batch of Bohemians who are trying hard to restore free-spirited thoughts and fashion in the future where everyone is equal. ‘We Will Rock You’ originated when Queen performed in May of 1977 at the Bingley Hall in Stafford, when at the end of the show the crowd started singing the football anthem You’ll Never Walk Alone, where Freddie Mercury turned it into a cheering and rallying cry for rock fans all over. Thus the idea of ‘We Will Rock You’ came about.

This famous rock anthem has been the chosen piece of the talented Swiss Army soldiers doing swinging and swaying training even under the snowy cold weather. 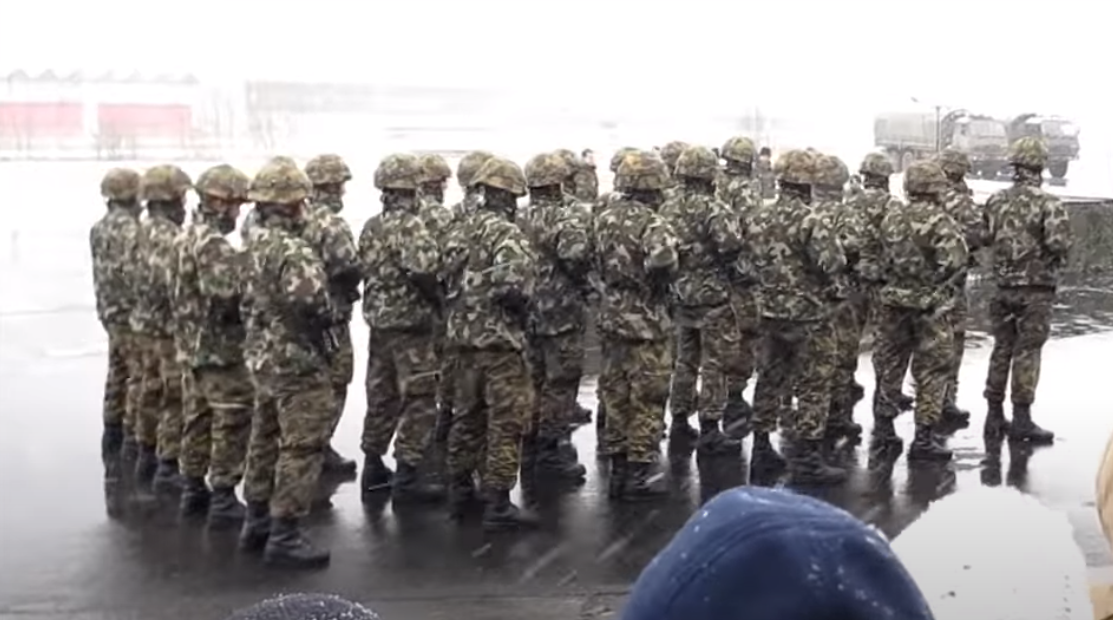 Swiss Army is a non-career militia; they are composed of male citizens. They are given rigid training, but they have to maintain their stamina and skills, so they will have to spend several weeks in the army each year. The Swiss Armed Forces’ main role is to defend the homeland. Since Switzerland is not part of any worldwide war fighting structure, some selected Armed Forces take part in an international assignment. 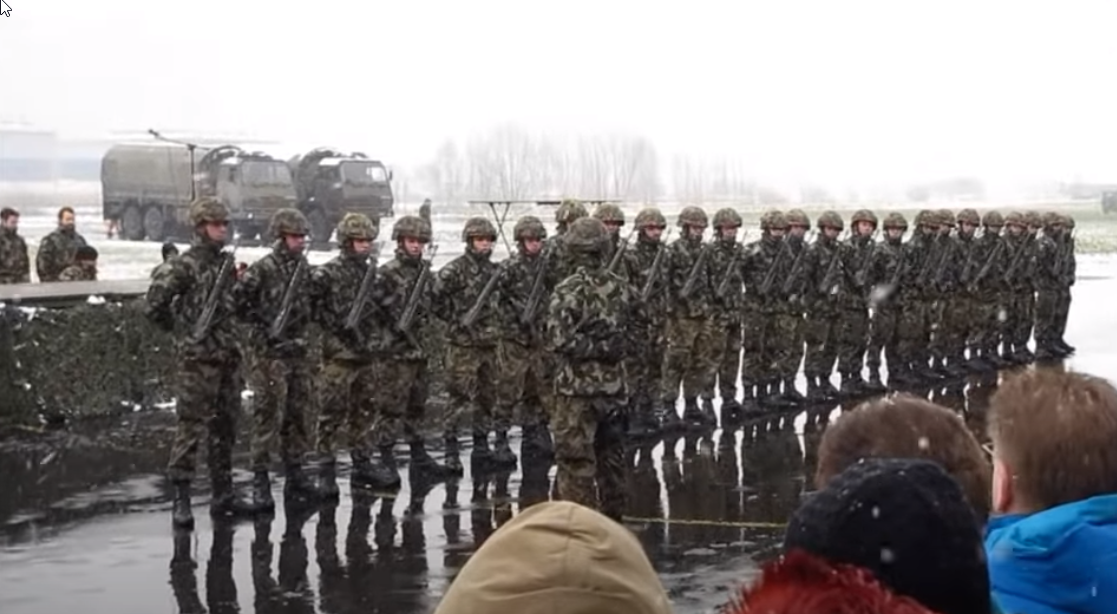 It’s so heartwarming to see them performing and rocking away with the audience. It’s so amusing though, the army complete with their uniforms dancing and singing to ‘We Will Rock You,’ even if they don’t do it harmoniously, it’s still so entertaining to watch them. Anybody who hears that song can’t help but gyrate to the tune and follow the beat. Even the army can’t help but beam.

Let’s start the ball rolling and rock with the Swiss Army doing the We Will Rock You, and it will surely make you smile and dance away with them.