According to multiple sources, every year, millions of tourists are flocking to one of the most romantic cities in the world, Paris. It is normal to see this city to be included in many people’s dream destinations or bucket lists. I mean, who can blame them? In this gorgeous city, you can find delicious food, romantic cafes, amazing tourist attractions like the famous Eiffel Tower and The Louvre, which also is the world’s largest museums and beautiful architectures like Notre-Dame de Paris. It is definitely a dream to walk on the busy streets of Paris, just casually admiring its charm and allure.

Due to its heavy foot traffic, the “City of Love,” which is also known as the “City of Light” for many people, became the favorite spot of the aspiring and talented artists like Roman Roses. A talented 27-year-old artist, composer, producer, and a superhero according to his Instagram bio. 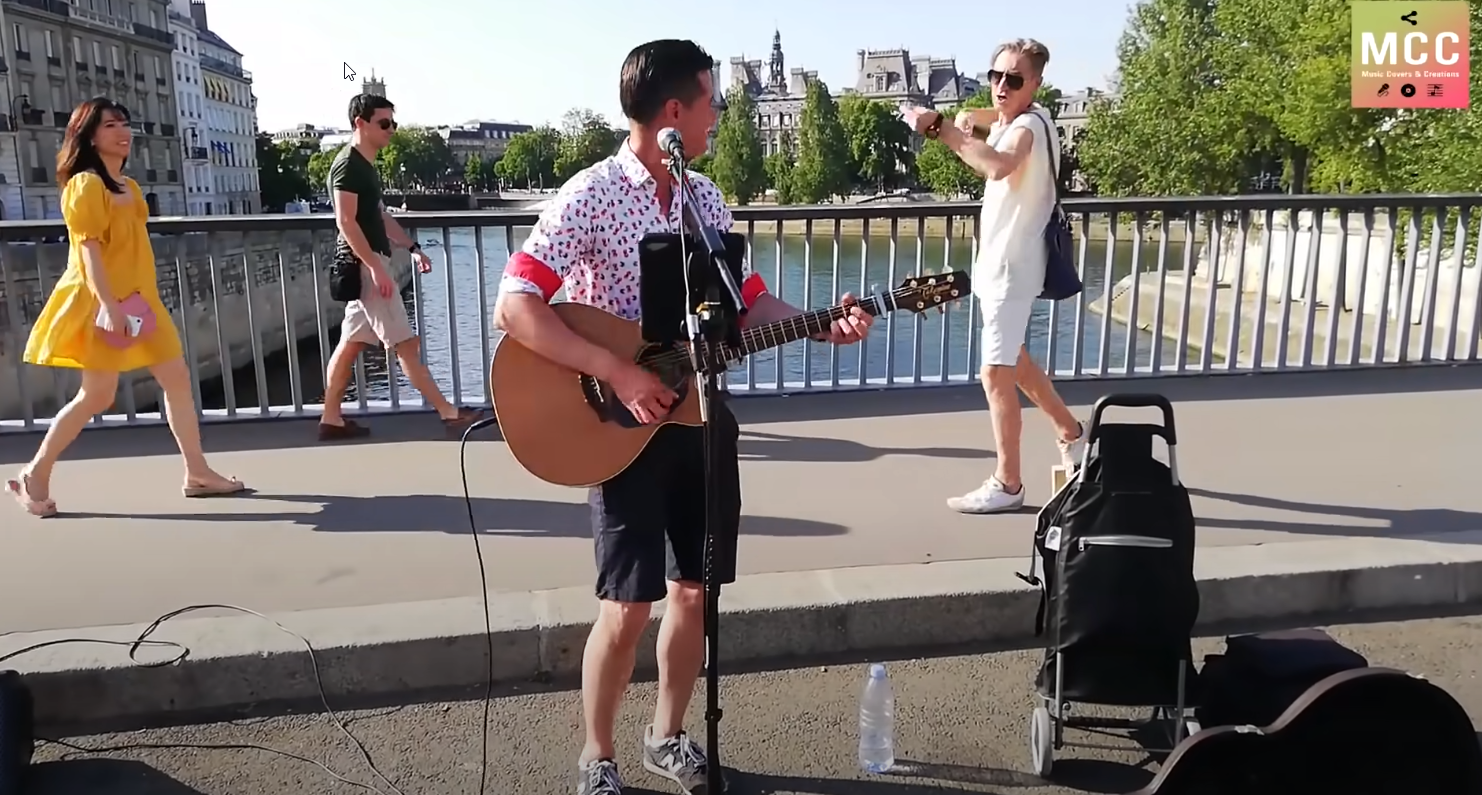 On one hot afternoon, under a blazing sun, near the stunning Notre Dame de Paris Cathedral with only his guitar and stunning voice, Roman Roses serenaded the local and foreign tourists with the classic song by British rock band Queen, Radio Ga Ga. The walking locals and tourists who were enjoying the magnificent view cannot help but turn their heads to get a glimpse of his fantastic performance. One guy even gave him a thumbs up on camera when he walked past Roman. But, one passerby seems to enjoy Roman’s street act to another level, a guy who is wearing an all-white ensemble cannot help himself but dance to his invigorating music. 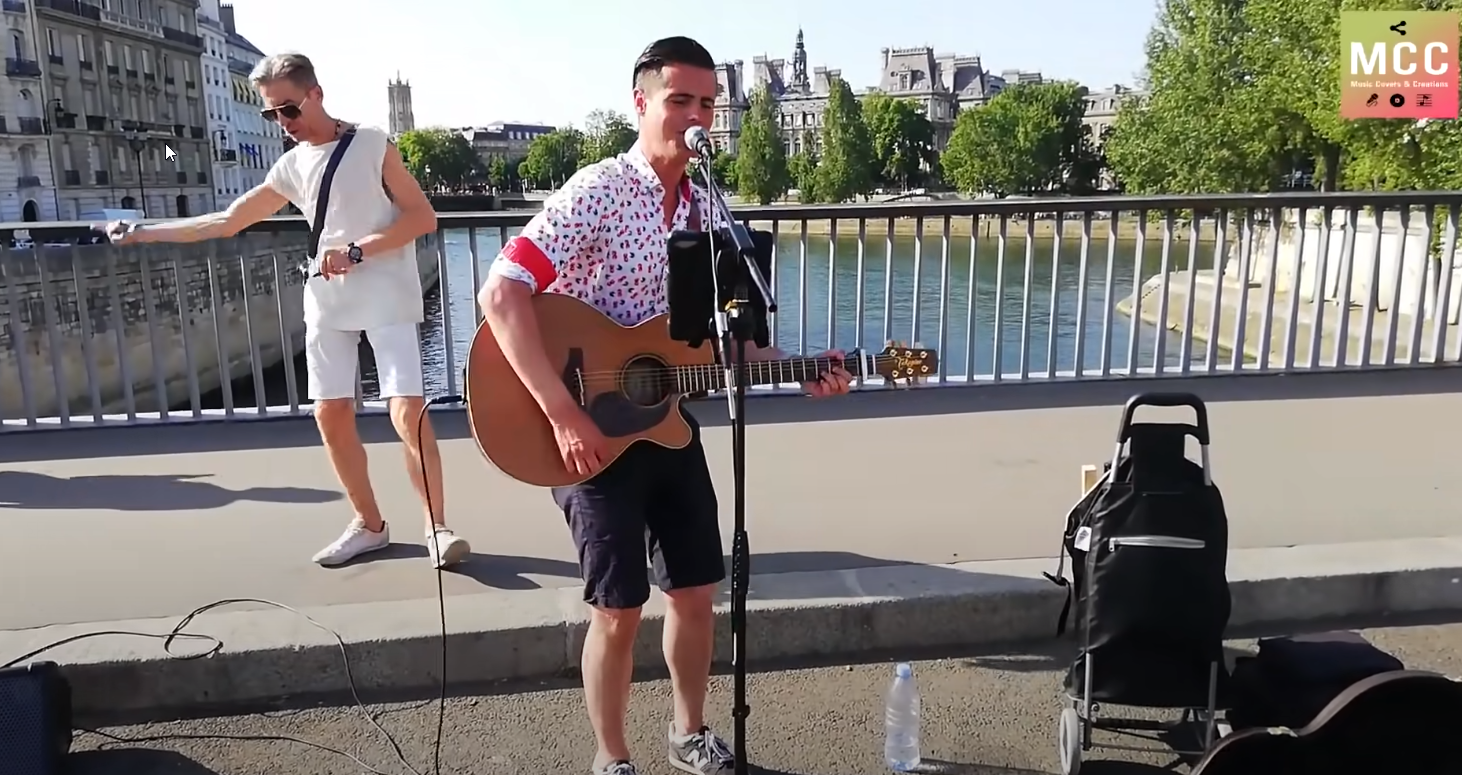 Watch the delightful moment of the passerby just enjoying his own world below:

If you want to hear more from Roman that can make you dance like the guy in the video, you should check out his new album.