Do you remember Angelina Jordan? The 13-year-old girl who sang Bohemian Rhapsody and got the golden buzzer on America’s Got Talent? She already won Norwegian Got Talent in 2013 when she was 7, but she made sure to come back and sing in front of Simon. She said she waited ten years to sing in front of him.

Well, since 2017, she has been leaving people on YouTube in awe with her incredibly unique voice and pretty face. She has a YouTube channel where she posts her song covers, and one particular video that took my eye is her version of “All of Me” by John Legend. While listening to her, you can’t help but wonder where this girl keeps her singing talent and endurance? With a voice like that, it’s impossible not to reach the top. 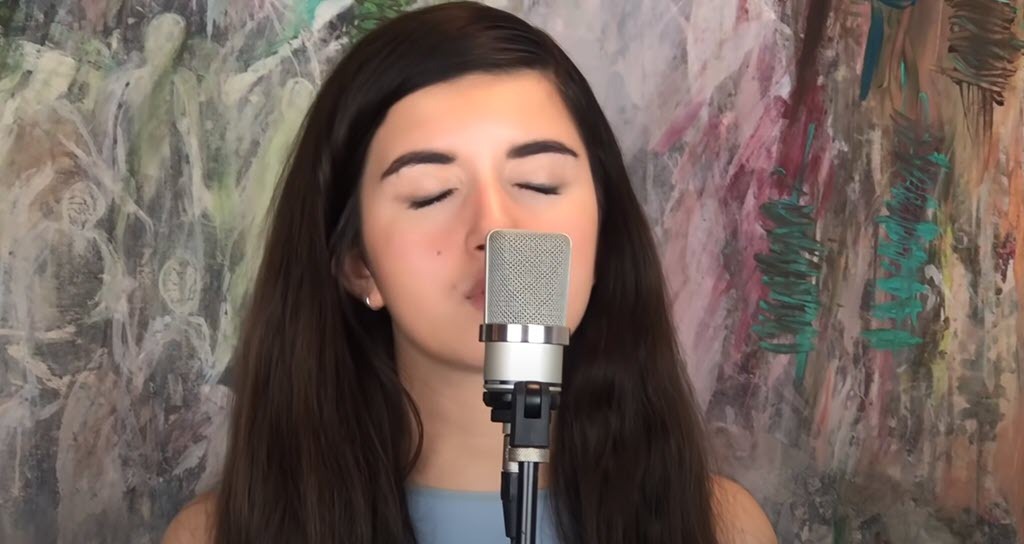 The majority of the people in the comments section seem to have come from watching her in America’s Got Talent Champions edition, where all past winners compete for the most-coveted title. Unfortunately, she lost, which most people think was not fair. They think she got robbed of the opportunity and that the competition was rigged. 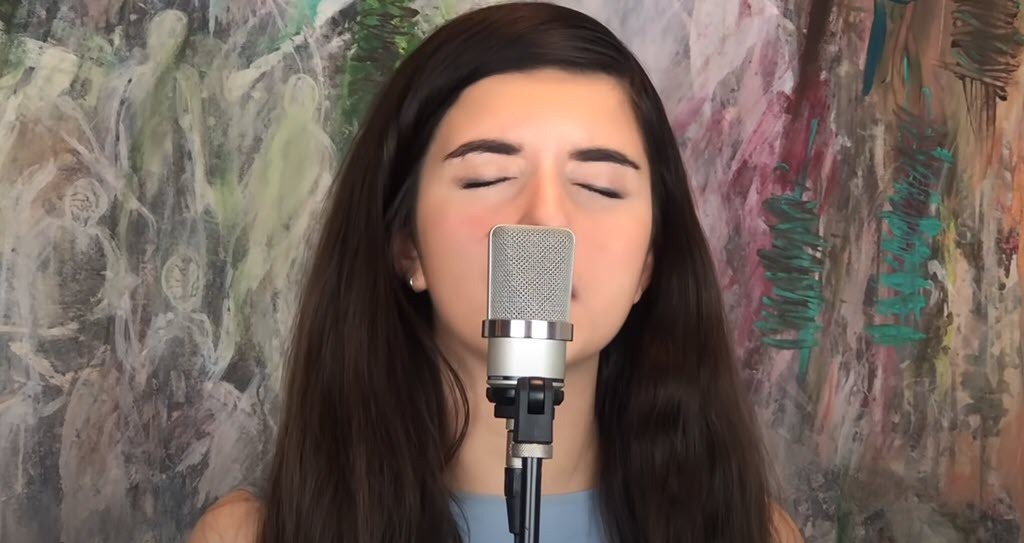 Be that as it may, her voice truly singles her out from other singers. Her voice is unique and is her trademark. I am certain that she’ll do well wherever her fate brings her to. Even her covers get a lot of traction. One commenter even said that there is no point in releasing good music because she will cover after one week, and hers will be better than the original. Do you agree with that?

If you need more persuasion, listen to her “All of Me” cover and prepare to be in awe as she belts the song with her awesome voice. Watch the video below and let us know what you think! 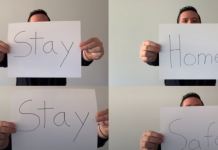 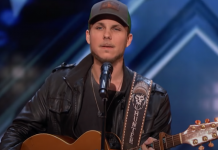 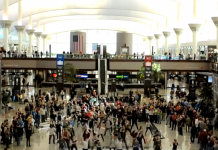