There are just a few singers that you can call true artists. Those that do not just sing the songs, but takes you out of the world to a journey that mesmerizes you. Angelina Jordan, in my opinion, is one of those. She is such a precious and rare gem that I can’t get enough of her. In her videos, one moment, you’ll see her smile and wave, and then the next, she transforms into this beauty that touches those who listen to her with so much grace and awe. And then, when she finishes the song, she smiles again and waves, and I can almost hear the audience sigh with contentment.

Not only does she mesmerizes with her voice, but her face also has so much sweetness that easily attracts you. When she sings, she doesn’t just deliver the lyrics to sing the song. You will feel every line that she sings, and she gives every song her own personality. 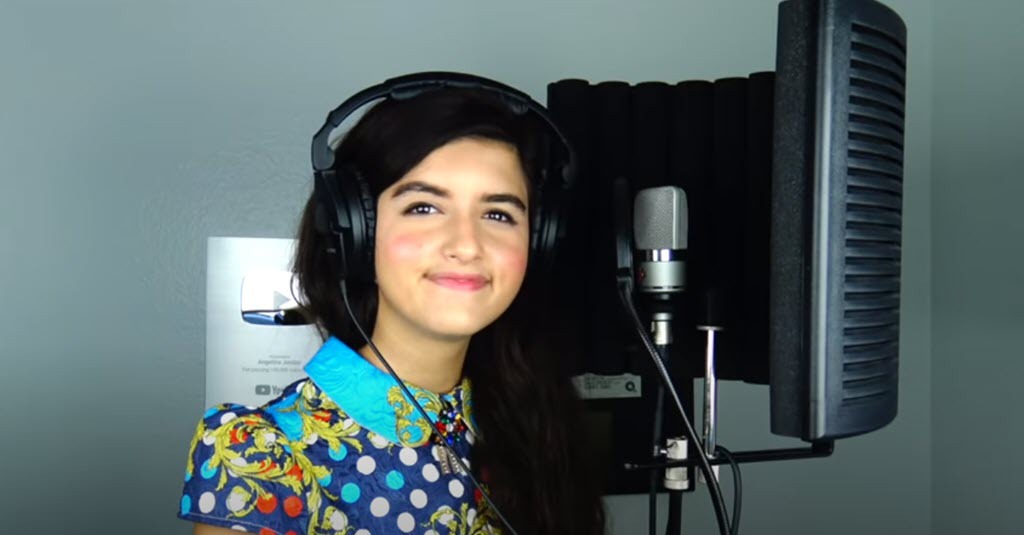 Just like this particular cover of hers of the song “Young and Beautiful” by Lana Del Rey. Those who know who Lana Del Rey is know how difficult it is to sing any of her songs. Not only was Angelina able to sing one of Lana’s songs, but she gave it so much justice that people loved her version. A lot of people are saying that she is indeed a star born. 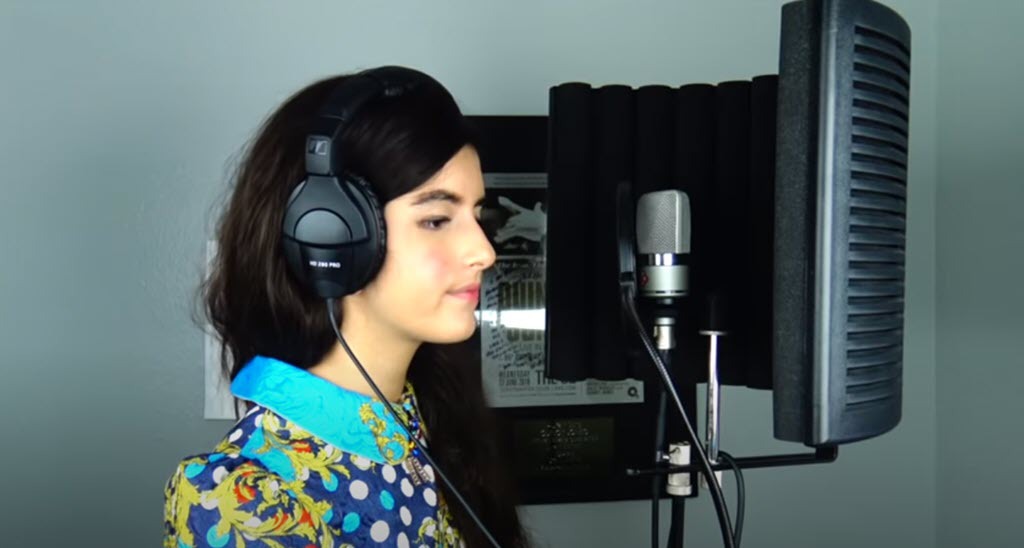 Another thing about Angelina that people love is the way she doesn’t dress like an adult. The way she dresses complements the sweet face of hers, as well as the smiles and waves she sends to her audience. Watch her enthralling cover of “Young and Beautiful” by Lana Del Rey here:

Don’t you just love how she transforms back to her cute self when she smiles and waves?