Sam Cooke is definitely an inspiration. He was an extremely talented singer, songwriter, and a courageous civil-rights activist. He was famously known as the “King of Soul” due to his remarkable voice, some of his well-known songs are “You Send Me”, “Cupid”, “Wonderful World”, “Chain Gang”, “Twistin’ the Night Away”, “Bring It On Home to Me” and “A Change Is Gonna Come.”

“A Change is Gonna Come” is definitely one of Cooke’s best compositions and has been voted among the best songs ever released by many publications. The song has beautiful and meaningful lyrics, because of its meaning it became one of the anthems of the Civil Rights Movement. It is no wonder why the 16-year-old Xavian D. Lewis chose to cover this song in front of his class. 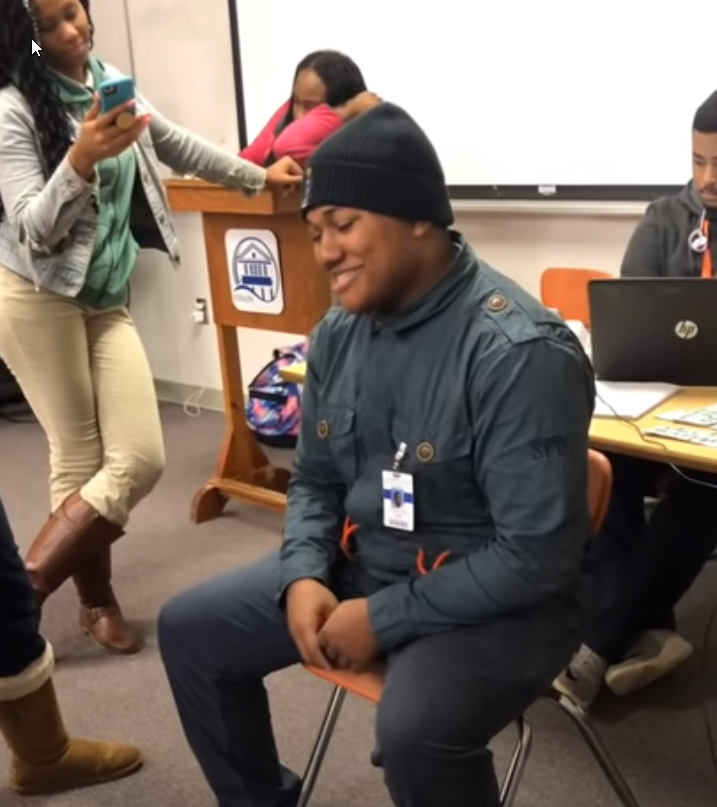 In the viral video that has been watched by more than 3 million people, Xavian can be seen sitting in front of a room looking like an average teenager. Then, when he started to open his mouth, a deep and rich voice filled the entire room. When he sang the line “I was born by the river in a little tent,” I kid you not, it gives me goosebumps. He totally nailed it. Many people who commented on his video were applauding his heartfelt performance; most of them also cannot believe that such a powerful voice just came from a teenage body. 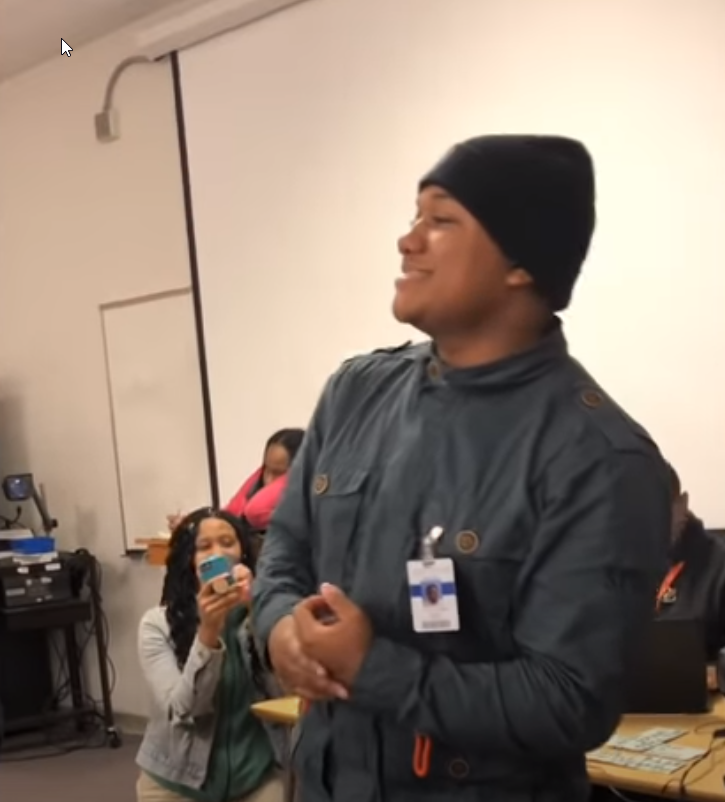 The way that he sang the classic song of Sam Cooke seems like he was an old soul in a teenage boy. According to the official YouTube channel of Lewis, he uploaded the video of his raw performance that you can witness below in light of Black History Month.

If you want to hear his voice singing the same song but without background noises, you should check out the comment section of his video to see the more polished version.