The Best Stuff Online
Home Music The Petersens Are Back with Crowd-Favorite ‘Bohemian Rhapsody’ and It’s Everything
1.1k
ShareTweetStumbleRedditPin
PocketTumblrLinkedinBuffer

It seems entertaining seeing a family plays in a band. And when we say family, we meant individuals tied by blood- siblings playing different instruments and a cool mom bass player. Yes, we are talking about the Petersens and their latest Youtube entry, a cover of Queen’s Bohemian Rhapsody. Well, that’ a lot challenging, and everyone can attest to that. Bohemian Rhapsody is dubbed as one of the ultra-complex songs to perform. Only a few can flawlessly play it other than Queens, Freddie Mercury in particular, of course. Also, to amaze you with some fun fact, Freddie Mercury is considered as one of the greatest bandleaders in the field of rock music. He is the lead singer of Queens, songwriter, and producer.

The Petersens‘ cover of Bohemian Rhapsody has brought them to a whole new level. Matt Petersen is a revelation being the lead voice. His voice fits the song while playing the guitar. Now, we can finally say that he is not just a comedian, director operations, and a guitar player of the group but is also carrying an excellent singing prowess that Freddie Mercury will bloody approve. The Petersen’s song arrangement and the musicianship in the video reflect their respect for the original artist. Katie, Ellen, and Julianne play excellent too, showing excellent vocals while playing their instruments respectively. On the one hand, Get It, Mama, Karen Petersen plays the bass beautifully while Emmett plays the unique Dobro. 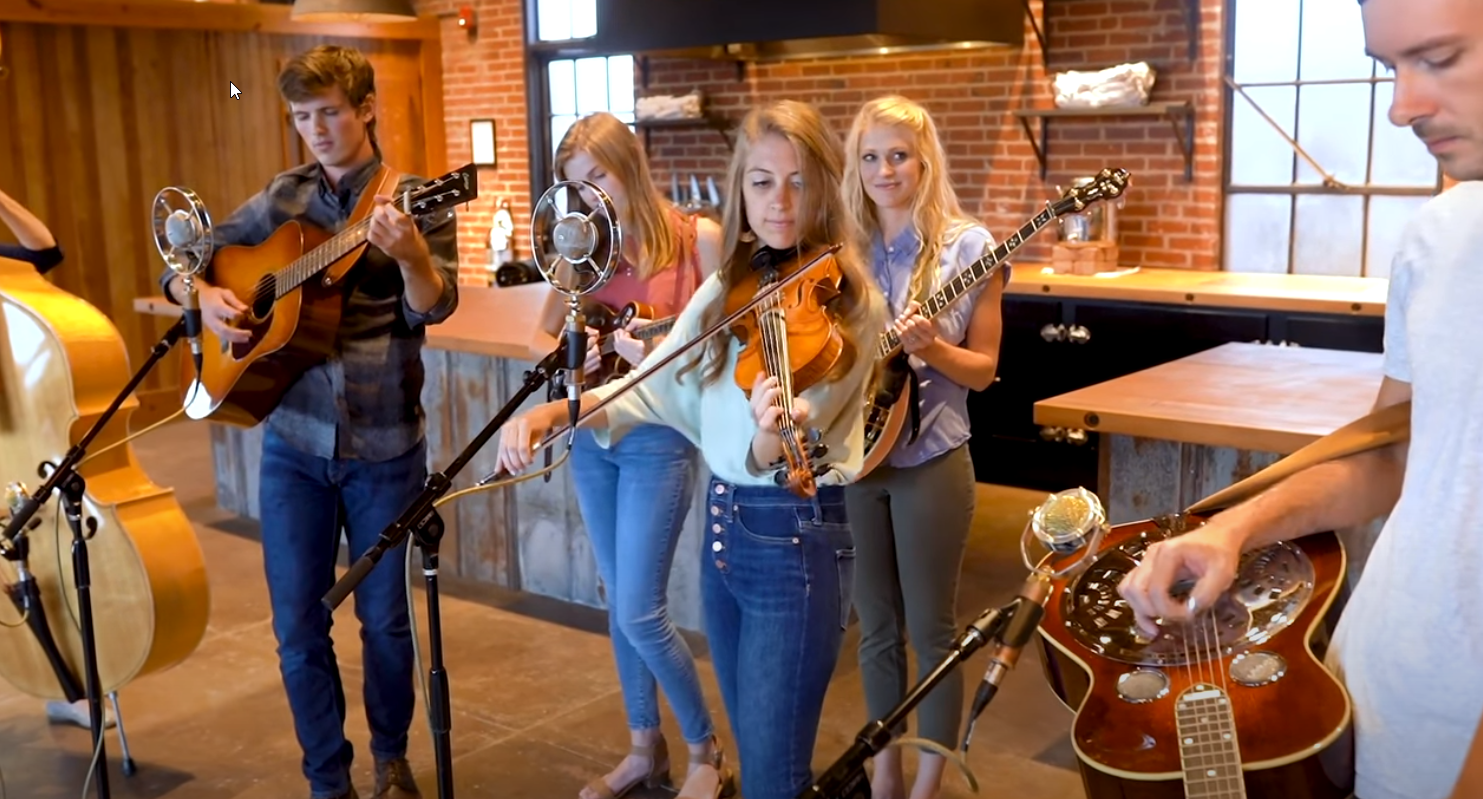 Emmett, the friend and the latest member of the band, proves that he is one great addition in the group. Emmett also came from a family band called The Franz family and has been professionally touring for two decades already. Do you know that it took months for Queens to correctly record the overlaying of multiple vocals on the chorus part? Well, lo and behold because The Petersens has one great idea for that. For their live performance, they used double microphones so as to immerse the music and vocals produced entirely. 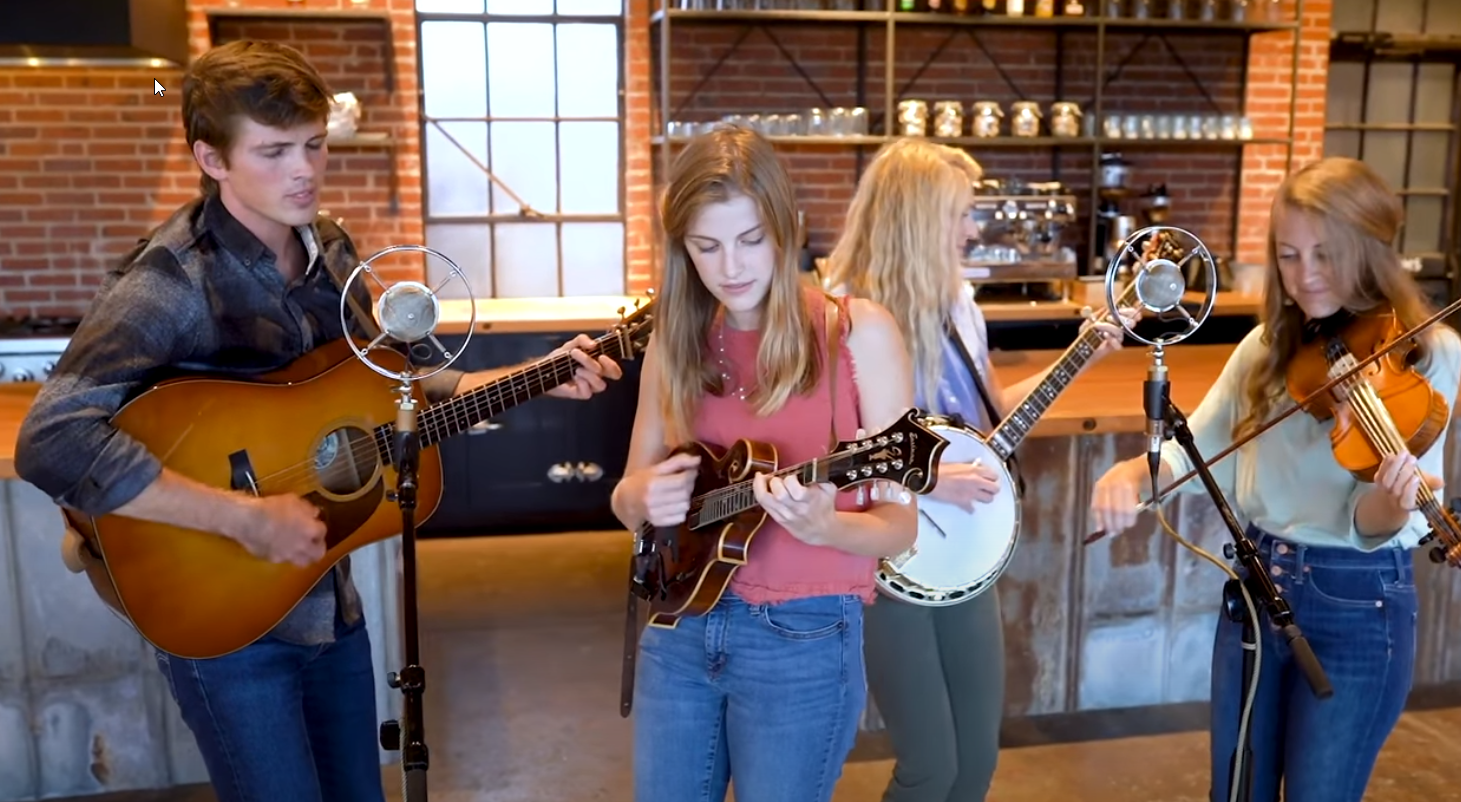 Double microphones with acoustic instruments made the sound comes out natural and gentle to the ears! Thanks to The Petersen’s impressive technique! Be blown away with this wonderful family band by watching the video below.

The Petersen’s Bohemian Rhapsody cover is one for the books! And we think that Mercury approves of this.