Imagine yourself going into the shopping center, casually strolling and doing random window shopping. Then, out of nowhere, you heard this unexpected sound filling the entire center. You are looking back and forth, searching for the source of the sound. Curiously, looking for the culprit. Until a strange man playing his clarinet walked past by. Gotcha! You found the source of the random noise. However, another sound reached your eardrums, and it’s very different from the first sound that you heard. And, like magic, several people playing different wind instruments appeared. What do you think you will do?

That is what the people who happened to be in Seedamm Center experienced on one random day. Seedam Center is one of the most popular shopping destinations in the Zürich metropolitan area. It may be why the people behind The Queen Symphony decided to hold their surprising flash mob in this area. 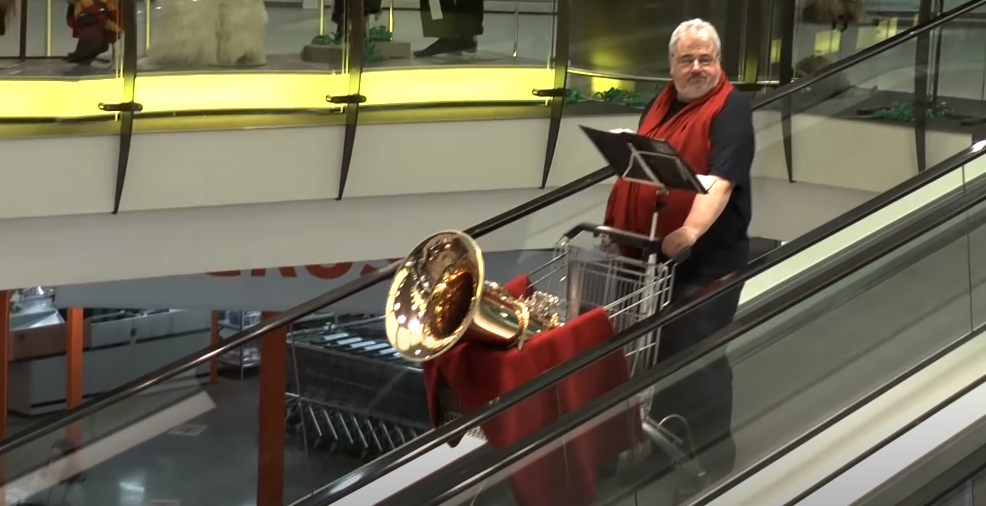 The Queen Symphony is composed of the Siebnen Wind Orchestra and the Jona team. Both of these incredibly talented musical groups are famous in their respective fields. Siebnen Wind Orchestra has been under the successful musical direction of Tony Kurmann from 1973 to 2009. They’ve been recognized as one of the most important wind orchestras worldwide due to their numerous achievements, while Team Choir Jona has been producing beautiful music since the 1970s. They were initially founded to enrich the youth services of the Catholic parish of Jona, but as the year passed by, the choir expanded the style of their songs. These groups both devoted themselves to creating a magical moment in three different stages performing the classic songs of the famous “Queen.” 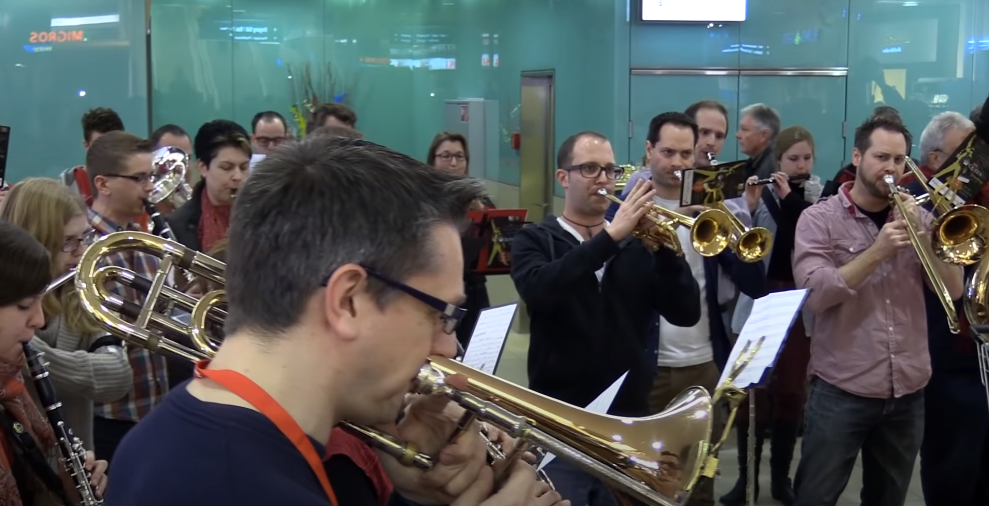 As a sneak peek, The Queen Symphony played a wonderful rendition of the classic Queen song, Bohemian Rhapsody, in Seedamm. The bystanders who are clearly amazed by the impromptu concert cannot help but capture and record the most random yet fantastic event that they ever experience. You can witness the incredible flashmob below:

I envy the people who personally witness this surprising performance. I hope this will happen again in the near future.