Listening to these three men throat singing is bewildering, we may not be able to understand the lyrics, but the tune they play with their instruments reverberates well with the sound they create from their throat. They make different tempo but comes out melodic. It feels like you are back to the tribal era where they get together and dance and chant for a ceremonial offering to the gods.

The people of Altai mountain regions can perform tunes from centuries ago because of their unique physiology. It has an exclusive distinguishing character of singing found in a small part of the world. It has finally discovered by scientific research why the throat singing was kept isolated in the Altai and Sayan mountains and never spread in other parts of the world is because the people of Tuva and Siberia have distinctive vocal cords that they are the only ones adept at mastering the art. But throat singing is also associated with parts of Central Asia and is also being used in northern Canada and South Africa, but the method they use has distinct technique and interpretation. 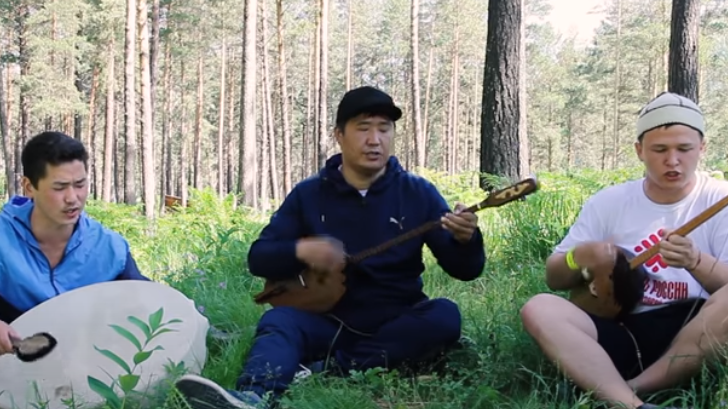 A scope of singing style in which lone vocalist gives the sound more than a single key at the same time by strengthening certain harmonic, the overtones and the undertones of the basic tone is also called overtone singing. In some other harmonic melodies, it will sound over the basic vocal drone. 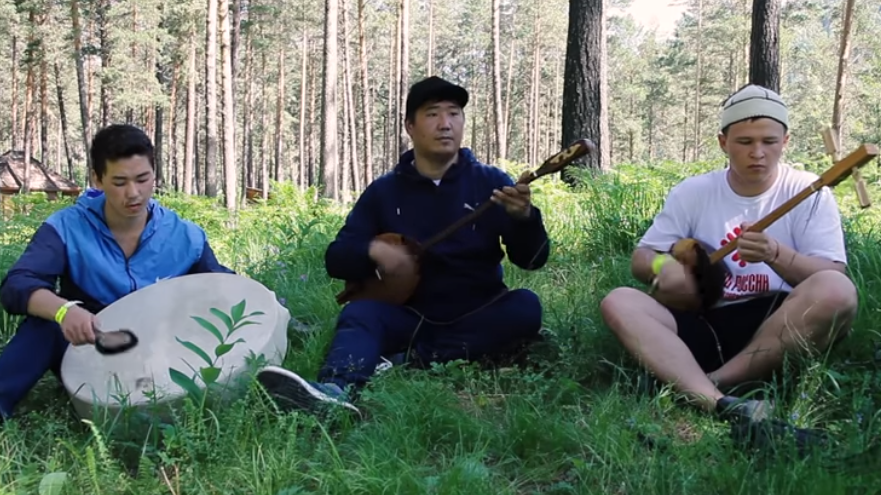 In throat singing, it is necessary to initialize different blends of muscles to control the pulsating chambers of the vocal tract to sustain the pressured flow of air from the stomach and chest. It emanated among the natives of Turko-Mongol tribes of the Altai and Sayan mountains of Southern Siberia and Western Mongolia.