If you are a 90’s teen, you would never have missed listening to Nirvana, one of the most famous rock bands in America. Founded by lead singer and guitarist Kurt Cobain and bassist Krist Novoselic and later on joined by Dave Grohl, who later founded another famous band, the Foo Fighters.

Nirvana found unexpected success with the release of their song “Smells like Teen Spirit” from their second album “Nevermind” in 1991. The idea for the song Smells like Teen Spirit came from Teen Spirit, a famous deodorant line in the ’90s, where Kathleen Hanna recounted that Tobi Vail (members of Bikini Kill) used while she was still dating Cobain and had left its scent on him. With the song’s success, even after the band’s disbandment after Kurt’s demise, the song was still a hit and remains the most covered song. 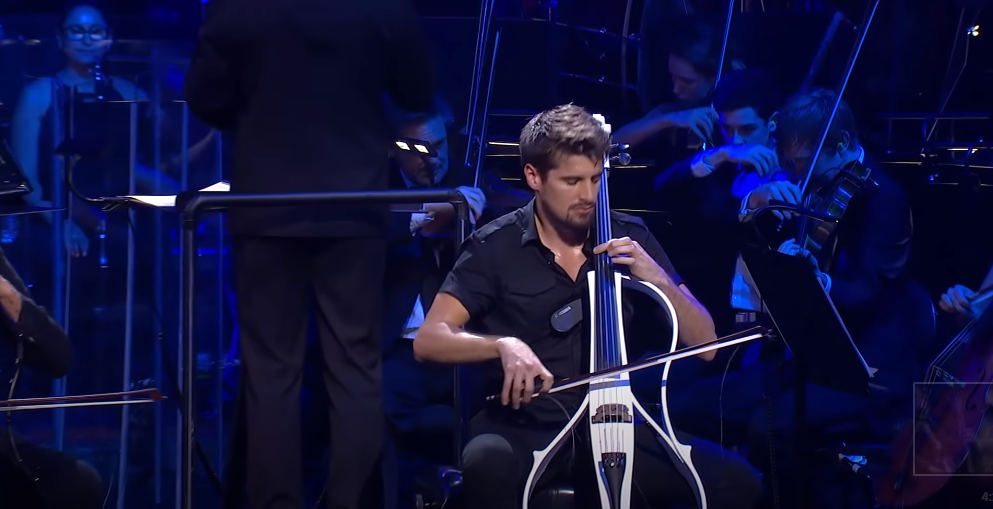 One such cover is not what you’d expect being played on a cello. But who would make this possible? It’s the 2Cellos, a duo of famous Croatian cellists, Luka Šulić and Stjepan Hauser. They play the instrumental arrangements of legendary pop and rock songs. In this viral 5 minute video of the duo at the Sydney Opera House with 29 million views, you would definitely be entertained, starting with the opening drum solo. Then comes in the duo with their version of “Smells like Teen Spirit.” You’d hear a smooth conversion of grunge music into the sound of cellos with the rest of the orchestra behind. 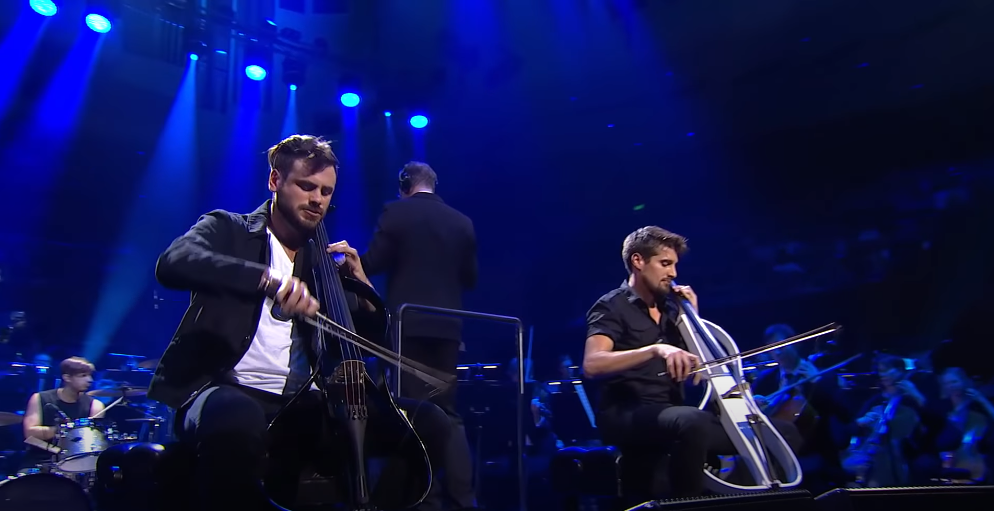 Regardless of the music genre or arrangement of the song, if you are a talented musician, you can convert it to any genre that exists in the world and still result in a marvelous musical arrangement that will surely entertain you.

Click on the video above and be entertained by this duo, and you can also check their channel for more of their amazing performances. 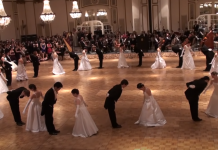 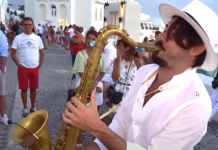