What a bewildering feeling to hear wonderful sounds like a pitter-patter of raindrops on the leaves, flutter of butterflies’ wings as they fly, bees buzzing as they fly from flowers to flowers, chirpings of the birds like singing, these are just a few wonderful sounds that nature can grant us. What will be more amazing would be to hear these sounds emanating from a human being.

This is really an astonishing and rare talent that has rarely been heard of. Imagine just by listening to them makes us commune with nature; the rhythm is so soothing that it gives a calming feeling to the inner soul, gentle touch to a weary heart. They bring us back to the ethnic world of the cultural tradition that goes too with her costume that is so very intricate, a reminder of the ancient world yonder. She delivers the sound without effort that it comes out very naturally. 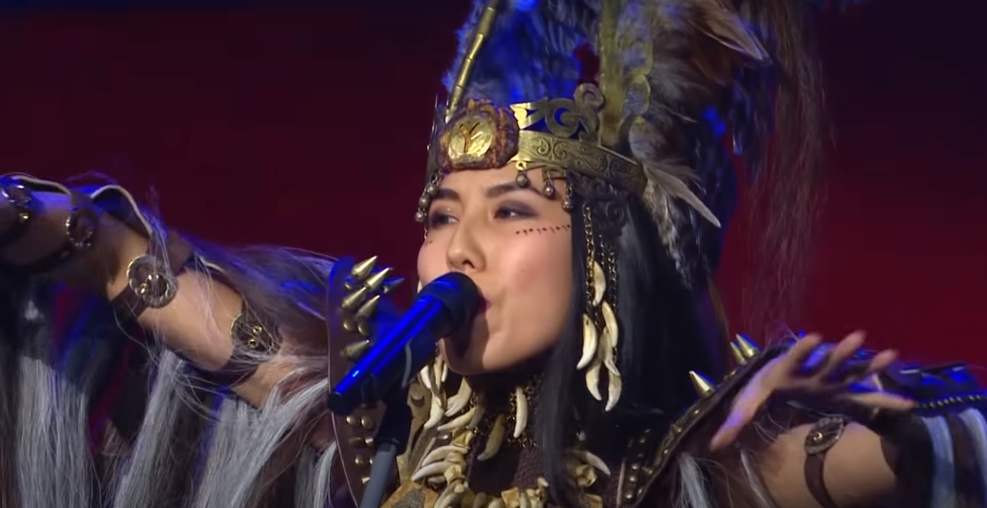 Olox is a combination of two talents between Andreas Veranyan-Umiridis doing the drums with electronica to give more impact to the singing technique created by Zarina Kopyrina. They do fusions of rhythms of throat singing that mimics the natural sound and electronic drummings, and they mixed it with ethnic songs from the native people of Sakha in arctic Siberia. Olox is not only about spreading the voice of her homeland but also connecting ancient insights of unity with nature and the modern world. 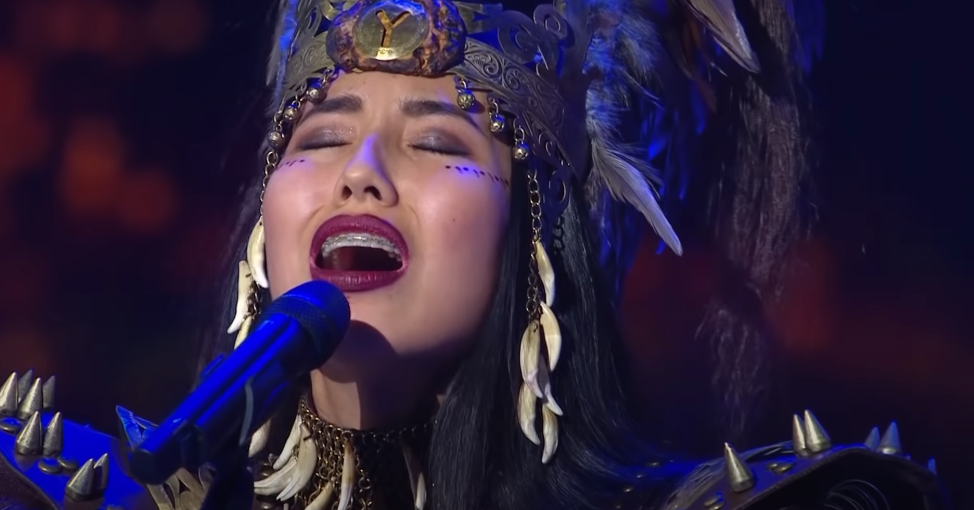 They auditioned to America’s Got Talent, the biggest and well-known program to show off the talent that you possess, but was rejected twice, however on the third attempt with their rendition of Cranberries’ “Zombie,” they not only performed on air but garnered a unanimous yes from the judges and a standing ovation. Watch her incredible performance below:

It becomes difficult for the lives of musicians to have live concerts during this time of social distancing, so they would very much appreciate your support and donation on their official website.