The Best Stuff Online
Home Music This Is How ‘Somewhere over the Rainbow’ Sounds like on Dr. Samuel...
1.5k
ShareTweetStumbleRedditPin
PocketTumblrLinkedinBuffer

Have you ever seen or heard of a musical instrument that you don’t need to hold on to it to play. It has a combination sound of a violin and a woman singing an opera. The ethereal sound emanates a soothing sound that penetrates to your inner spirit. The artist is controlling the sound through his hand without any physical contact with the instrument. Notice the movement of his hand is the one dominating his music. Amazing, isn’t it? It may sound melancholic, but if you really listen to it will give you a calm feeling that will touch your soul deeper. The harmonic and melodic sound is like an interlude to our life. It is a magnificent performance that will make us want to listen for more.

“Somewhere Over The Rainbow” may sound melancholic, but it’s a song that gives hope, that somewhere over the rainbow has a promise of happiness. It is a ballad song composed by Harold Arlen and was written by Yip Harburg for the movie “Wizard of Oz.” Another beautiful version of this song is by Israel “IZ” Kamakawiwo’ole. 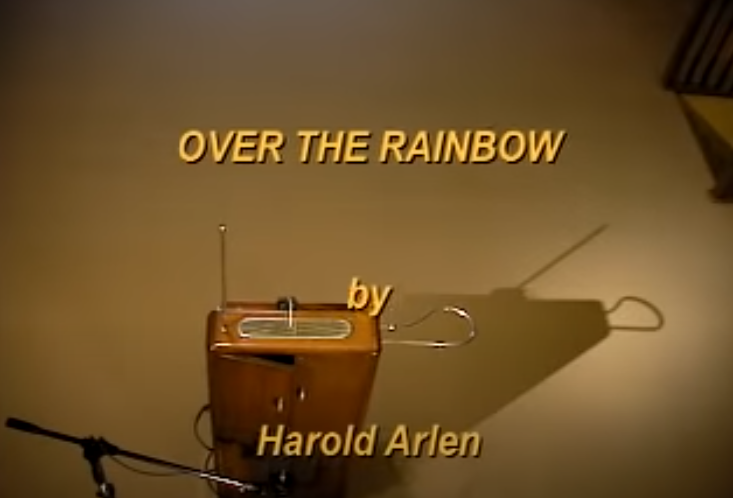 Dr. Samuel J. Hoffman was a well-known thereminist, he started using theremin in 1936, and he then started promoting his performances. He became a remarkable theremin player in December of 1967. In 1941 being in medical practice, he did not have much time for music that he loves so much, but he was recalled in 1945 being the only theremin player in Local 47. 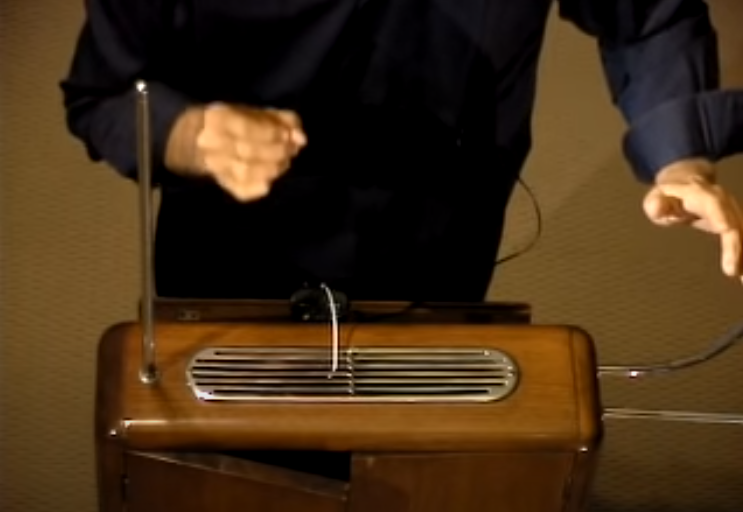 A theremin is an electronic musical instrument being controlled by the hand without having physical contact with the artist. This was discovered by Leon Theremin in 1928; thus, it was called after him.

Let us get to know more and familiarized ourselves with the music emitting by a theremin instrument. Listen to more of their ethereal sound music.